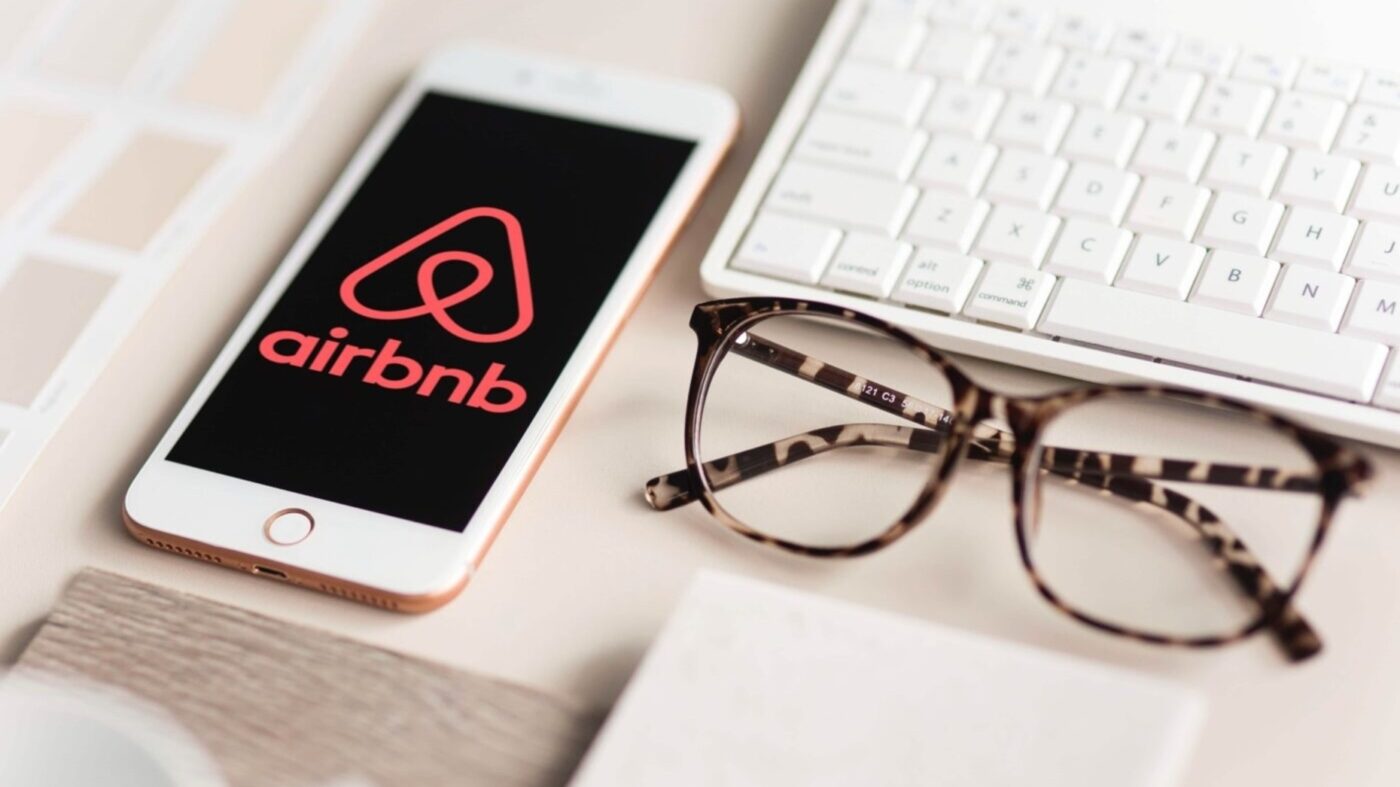 An Airbnb executive resigned after only six months on the job after taking issue with the company’s data sharing practices in China, the Wall Street Journal reported.

Sean Joyce, a former deputy director with the Federal Bureau of Investigation who joined Airbnb as the chief trust officer in May 2019, left after just six months on the job. Joyce had, in the summer of 2019, raised concerns over the company sharing data such as email addresses, phone numbers and host-tenant messages with the Chinese Communist Party government from users who booked rentals in China — a practice that the company has made public since 2016.

According to the WSJ, Joyce believed that the average user booking on the platform is not explicitly made aware that data can be shared and was also concerned by Airbnb’s potential willingness to consider sharing even more information in the future.

While Joyce said that the practice could allow the Chinese government to track people through their use of Airbnb, the company responded that it has to comply with certain laws in order to operate in China. The country has strict laws about foreign companies and blocks sites like Facebook, YouTube and Google entirely.

“We are committed to being transparent with our community, and clearly disclose our data policies to all of our hosts and guests by displaying a clear message to users when they are on the platform and through multiple other notifications,” Airbnb spokesperson Nick Papas told the WSJ in a statement. Airbnb did not immediately reply to an additional request for comment from Inman.

An anonymous source familiar with the situation told the WSJ that the Chinese government had approached Airbnb with an unofficial request for more “real-time data” about reservations in the summer of 2019. Joyce had expressed concerns to top executives like Chief Executive Brian Chesky and co-founder Nathan Blecharczyk that this could allow the Chinese government to spy on tourists and locals, as well as track persecuted groups like the Muslim Uighurs.

While Joyce’s concerns were listened to and taken seriously, he resigned after reportedly being told by Blecharczyk that company was not operating in China “to promote American values.”

American and other foreign companies working in China often have to toe a fine line between maintaining the same privacy standards as in the Western world and being allowed to operate in China at all. Giving some information about who is staying to the government is often a condition of being able to run a globally branded hotel or other hospitality company in the country.

Current and former government officials like Joyce, who served under former director Robert Mueller until 2013, tend to take a hardline stance against sharing American data with the Chinese government. President Donald Trump has also been trying to force the sale of the popular Chinese-owned social media platform TikTok over its potential requirement to hand over data to the CCP since this summer.

As it filed for an IPO and made the first steps toward selling shares on the market last week, Airbnb revealed that it has lost more than $1 billion amid the coronavirus outbreak and curb to international travel last year.

The Chinese market is a large and fast-growing part of the company’s profit strategy. Listings in China grew from several thousand in 2014 to over 372,000 now, according to AirDNA data found by the WSJ, while growth in China was one of the factors determining executive bonuses in 2019.

While Airbnb’s current Chinese data sharing practices have been in place since 2016 and are made available for anyone using the site to book a rental to read, Joyce believed that the Chinese government’s summer request would allow for more extensive data about which reservation was made in real time. Airbnb told the WSJ that it does not share real-time data with the Chinese government and did not consider doing that in the summer.

“It is wrong to suggest that we were about to comply with this request,” Papas said. “We have not and do not share data when a booking is made.”

Airbnb long-term bookings are on the rise

How YouTube's algorithm can make or break your real estate business