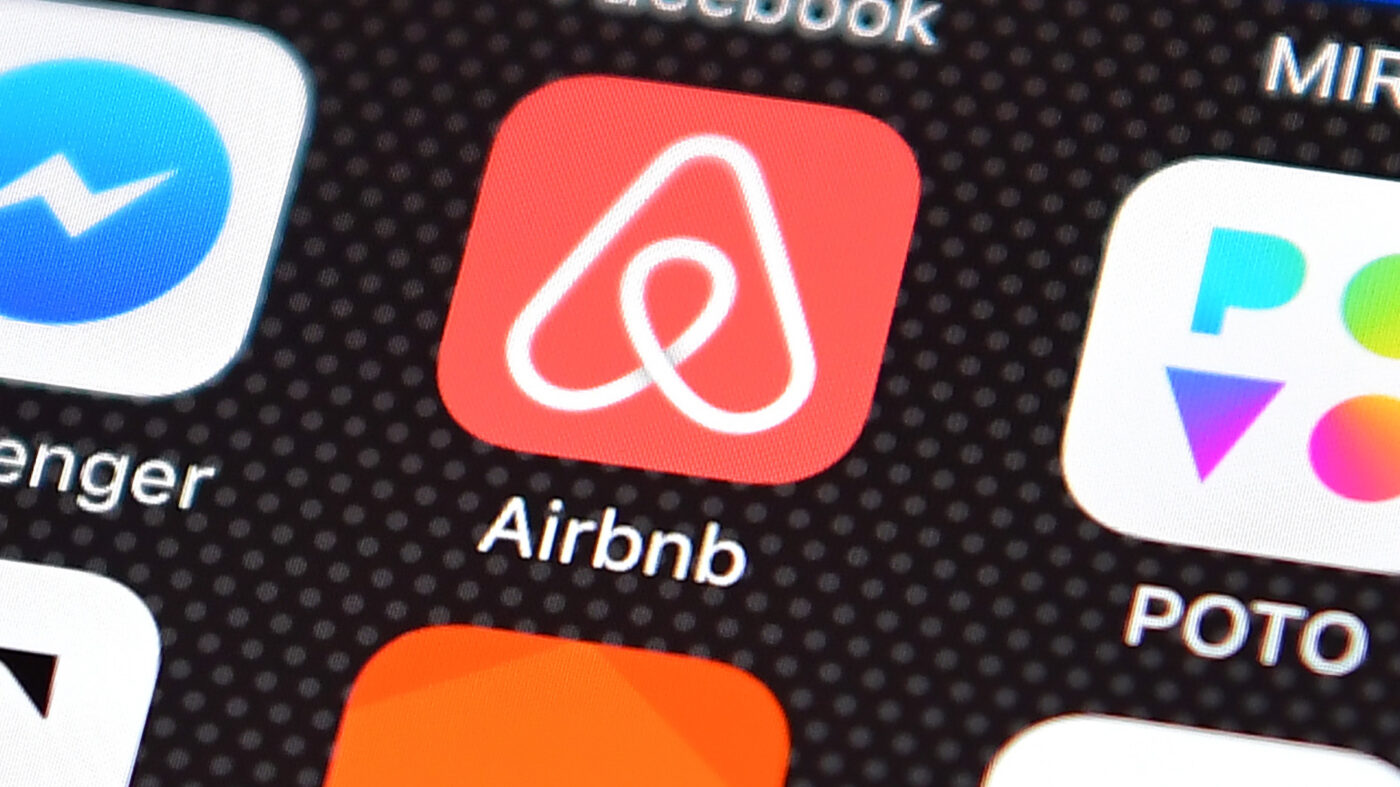 After months of anticipation, Airbnb has finally filed the paperwork to begin selling shares on the stock market, revealing that it lost hundreds of millions of dollars earlier this year before turning a profit last quarter.

The filing arrived Monday afternoon. The Wall Street set had been waiting for Airbnb’s initial public offering (IPO) for years, but that anticipation grew more intense throughout 2020 as reports indicated a stock market debut was imminent. The new filing means that shares of Airbnb should begin trading on the Nasdaq before the end of 2020.

The filing does not mention how much shares might cost.

While it remains to be seen how investors will react to Airbnb’s IPO, what’s clear now from Monday’s filing is that the company has experienced a wild ride in 2020. Most significantly, through the end of June, the company lost more than $916 million.

The filing documents explain these losses by saying that as “COVID-19 disrupted travel across the world, Airbnb’s business declined significantly.” However, a recovery quickly began taking shape, with an increase in domestic travel as well as more interest in longer stays “as work-from-home became work-from-any-home on Airbnb.”

“People wanted to get out of their homes and yearned to travel, but they did not want to go far or to be in crowded hotel lobbies,” the company added in its filing.

The result of that uptick was that despite losing nearly a billion dollars during the first part of the year, Airbnb actually turned a profit of more than $219 million in the third quarter of 2020. Altogether, that means Airbnb has lost nearly $700 million this year on revenues of $2.52 billion.

Interestingly, the third quarter was also the only time Airbnb was profitable in 2019, when it brought in over $266 million in net profit. The company ultimately ended last year with a net loss of $674 million on revenues of $4.81 billion.

Among other things, the new filing also reveals that the company’s recovery during the pandemic has been strongest in North America, and that in response to the outbreak, it undertook cost-cutting measures. These measures included thousands of layoffs, and Airbnb now believes that by cutting costs it has improved “the strength of our business in the long term.”

The numbers would seem to bear that out; though losses this year are so far slightly higher than those of 2019, revenue was cut almost in half, suggesting the firm managed to build a leaner operation in recent months.

Other insights mentioned in the filing include the fact that the number of listings has declined during the pandemic, and that the outbreak’s ultimate impacts aren’t yet certain.

“We believe a number of our hosts are individuals who rely on the additional income generated from our platform to pay their living expenses or mortgages or have acquired properties specifically for listing,” the filings explain. “It is not yet clear what financial impact the severe travel reduction occurring during the COVID-19 pandemic will have on these individuals or whether they will be able to keep their homes or operate their businesses as travel resumes.”

The mention of mortgages in the IPO filing paperwork is significant because Airbnb represents a unique intersection between the travel and real estate industries. On the one hand, the company’s platform has enabled people to afford housing that might have otherwise been out of reach for them.

But on the other hand, Airbnb has faced significant pushback from critics who say it gobbles up cities’ housing supply. Some cities have moved aggressively to regulate short-term rentals in response to such criticisms.

Regulations on short-term rentals are mentioned in the IPO filing’s section on risk factors.

However, overall the company paints an optimistic picture of future growth. Its growth strategy hinges on the ability to “unlock future housing,” expand a global network and grow the number of consumers using the platform, among other things.

“We have a substantial market opportunity,” the filing states, “in the growing travel market and experience economy.”

Quicken Loans will officially rebrand as Rocket Mortgage
Back to top
We're giving away 3 free ICLV tickets at Connect Now next week. Register and attend live for your chance to win!REGISTER×
Inmanpot
Log in
If you created your account with Google or Facebook
Don't have an account?
Create an Account
Forgot your password?
No Problem