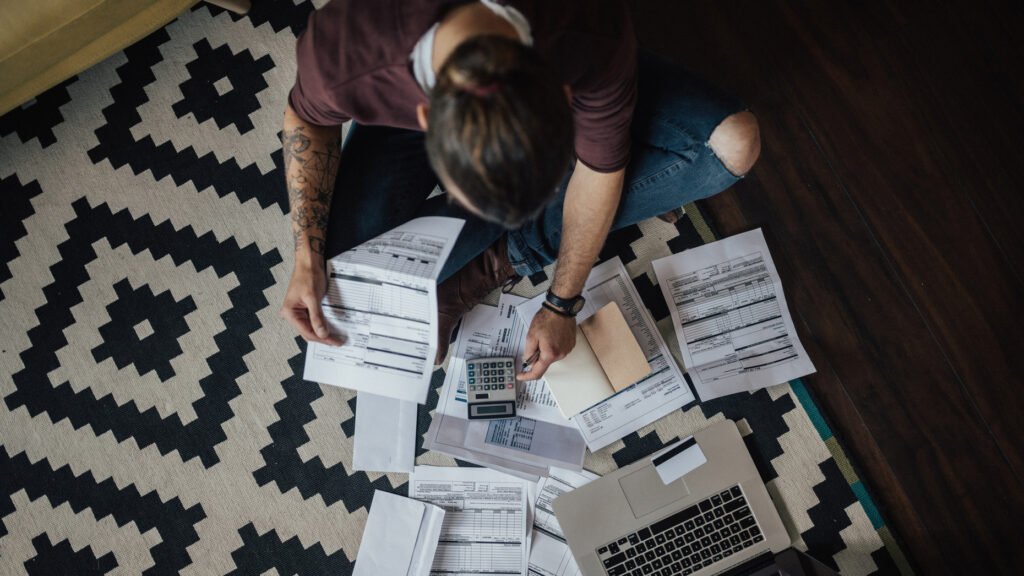 A House Floor Covered With Documents

Japanese insurance giant Mitsui Sumitomo is injecting funds into the company’s efforts to usher its insurance product into more than 95 percent of U.S. households.

The last valuation, which came after the company closed $150 million in a Series E round in July, placed the company at around $1.5 billion. This week, the subsidiary of the larger MS&AD Insurance Group Holdings, Inc. announced its plans to support Hippo in its U.S. expansion and lofty goal of reaching over 95 percent of U.S. homeowners by 2021. 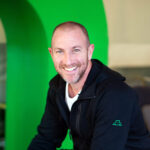 Positioning itself as a modern solution to home insurance, Hippo offers homeowners a digital purchase process, a focus on data and in some options a smart home device kit.

“Mitsui Sumitomo is one of the best when it comes to risk management and shares our desire to leverage data and analytics to create better outcomes for homeowners,” Assaf Wand, CEO and Hippo co-founder, said in a press statement provided to Inman. “We’re excited to deepen our partnership and gain additional catastrophe modeling expertise from one of the world’s largest insurers.”

Based in Palo Alto, California, Hippo launched in 2015 and began selling homeowner’s insurance in 2017. The product was initially only available in California but has since expanded to 28 other states. Mitsui Sumitomo had been one of the companies to invest in Hippo Insurance in the July round. Now, MS&AD Ventures managing partner Takashi Sato will also join Hippo’s board of directors as an observer.

Mitsui Sumitomo will, according to Hippo, also sign a reinsurance agreement to take on some of the company’s insurance risk. Along with bringing the product to more households, the new funds will go toward developing new products, strengthening underwriting capabilities, and make new hires throughout 2021. Hippo currently has 375 employees across different offices, a company spokesperson told Inman.

“We value the innovation that Hippo brought to the home insurance space through its advanced classification of risk,” Shinichiro Funabiki, Director, Vice President Executive Officer at Mitsui Sumitomo Insurance Company, said in a press statement. “We look forward to learning from one another through our strategic partnership, providing high value-added products and services to customers of both companies in the U.S. and Japan, and to continue to support Hippo, which quickly became a top insurtech in the U.S. home insurance space and is beloved by its customers.”

Since its first funding round in 2018, Hippo has raised a total of $709 million from different investors. In addition to funding from Mitsui Sumitomo, the investors include Dragoner, Fifth Wall Ventures and Lennar. 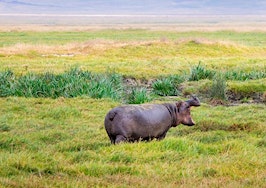 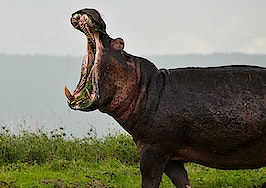 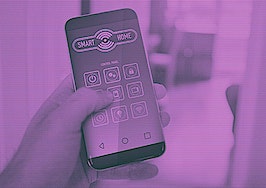 How smart home tech can offer discounts to home insurance