CBC Mortgage Agency, a tribally owned housing finance agency, has launched an initiative to increase homeownership among Native Americans living off of reservations.

South Jordan, Utah-based CBCMA is a wholly owned subsidiary of Cedar Band Corporation, a federally-chartered tribal corporation founded and wholly owned by the Cedar Band of Paiute Indians. The agency offers down payment assistance to creditworthy low- and moderate-income people in most states nationwide through its Chenoa Fund.

Now, CBCMA has teamed up with the National Urban Indian Family Coalition (NUIFC), an advocacy group for American Indian families living in urban areas, to roll out the Kani Urban Indian Housing Initiative to boost homeownership within the urban Indian community, according to a press release. In the traditional language of the Cedar Band of Paiutes, the word “Kani” means “home” or “house,” the release said. 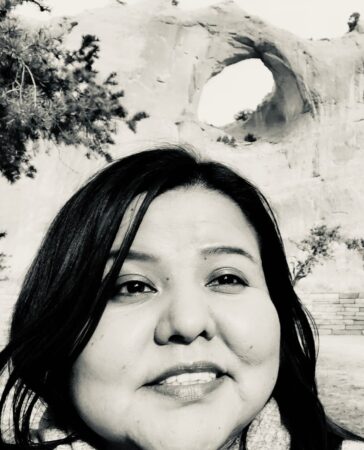 “This new initiative will enable us to provide key resources to address the housing crisis within urban Indian communities. Currently, urban Indians spend more money on rent proportionally than non-Indian renters and similar to other communities of color lack down payment resources to facilitate homeownership.

“We aim to focus the Kani Urban Indian Housing Initiative on these housing issues through education, financial literacy, and securing sustainable homeownership for Native Americans, who live off the reservation.” 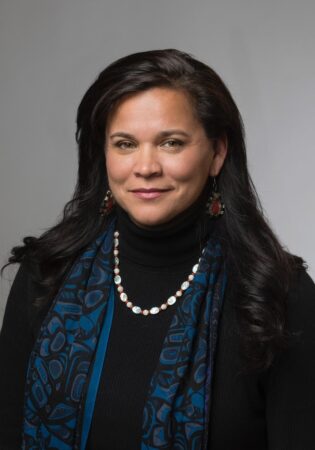 As part of the initiative, CBCMA and NUIFC will host webinars and homebuyer workshops through the latter’s existing affiliated urban Indian centers. The organizations said the initiative would help address a long-standing housing crisis among Native Americans in cities.

“With homelessness and under-housing a definitive and widespread issue in our communities, this is an excellent opportunity to provide meaningful education and assistance to urban dwelling American Indian and Alaska Native peoples to access homeownership.” said National Urban Indian Family Coalition Executive Director Janeen Comenote (Quinault) in a statement.

According to Tai Christensen, CBC’s director of government affairs, the largest barriers to Native American homeownership are low income, low credit scores and little cash reserves for a down payment.

“Kani will be hosting homebuyer events that will focus on the importance of credit, the home buying process, and how to create intergenerational wealth through home ownership.”

Editor’s note: This story has been updated with an additional comment from CBCMA. 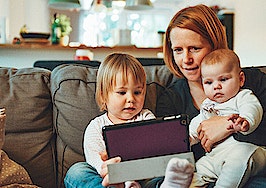 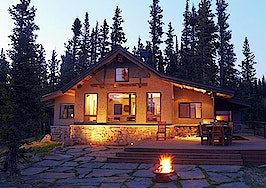