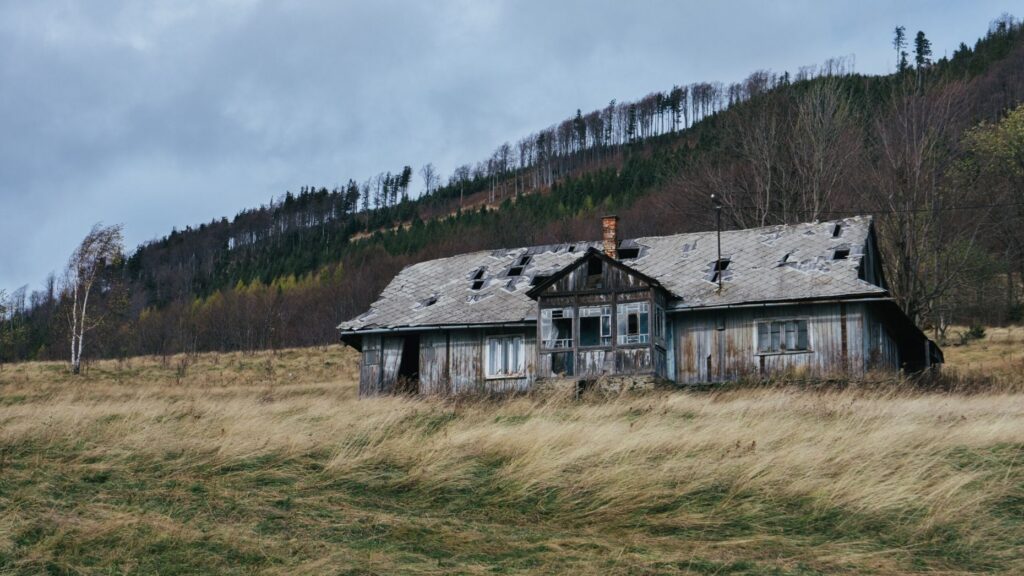 Mortgage delinquencies across the country are significantly higher than they were last year, fueled largely by the rise of payments late by more than 90 days amid the pandemic.

According to the latest data from property analytics provider CoreLogic, 6.1 percent of mortgages in the United States were in some state of delinquency in October. This number had jumped dramatically from October 2019, when only 3.7 percent of mortgages were delinquent, and it dipped just slightly from the 6.3 percent observed in September.

The economic effects of the pandemic and resulting widespread unemployment are just now starting to show on homeowners’ abilities to make their mortgage payments. While early-stage delinquencies are largely still protected by various government forbearance programs (down to 1.4 percent from 1.8 percent last year), the missed payments tend to add up and catch up with homeowners later — serious delinquencies (payments late by more than 90 days) are up 4.1 percent from 1.3 percent last year. 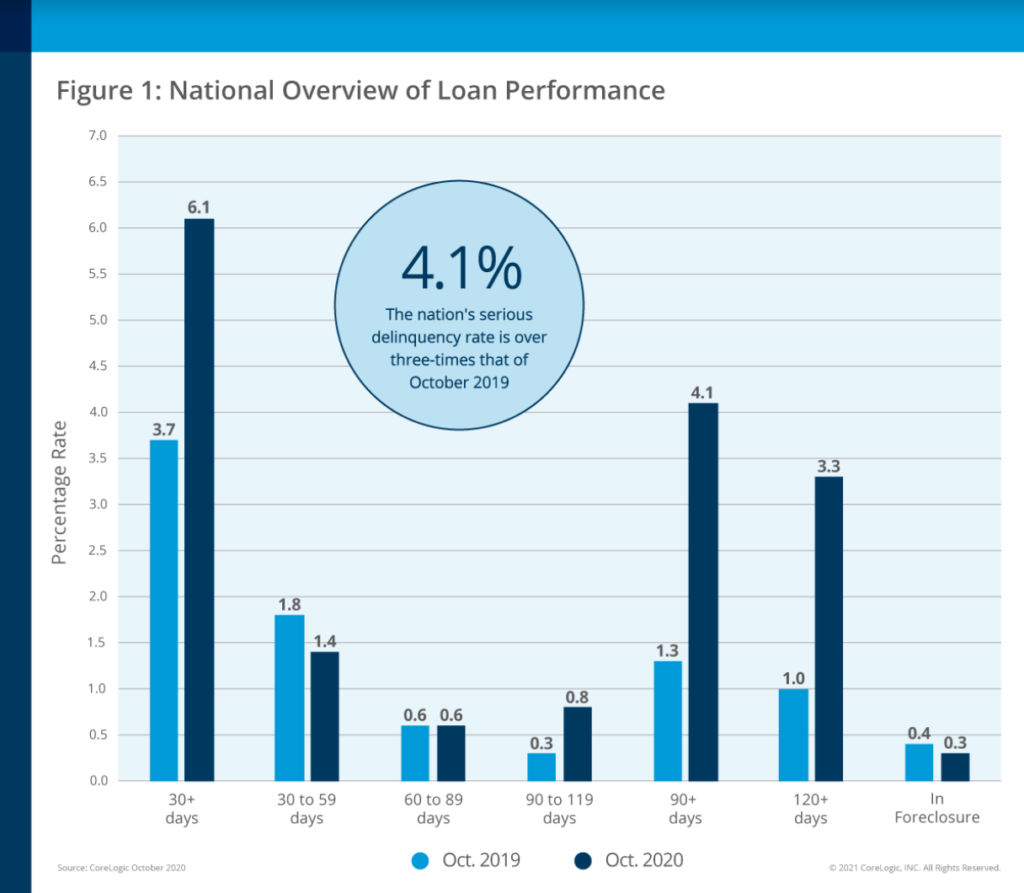 “After a financially challenging year, the healthy housing market and new stimulus measures are helping borrowers get back on their feet,” Frank Martell, president and CEO of CoreLogic, said in a prepared statement. “Given these variables, we should begin to see a reduced flow of homes in delinquency in the coming months.”

Government aid and antiforeclosure laws help those immediately affected by the pandemic not lose their home immediately — foreclosure inventory rates in October were at 0.3 percent, down from 0.4 percent in 2019.

But CoreLogic predicts that the cumulative effect of missed payments may also add up and cause a foreclosure crisis. In this way, the economic impact of the coronavirus outbreak can last long into the future as homeowners struggle to catch up on missed payments that can suddenly become due all at once when forebarance programs end. 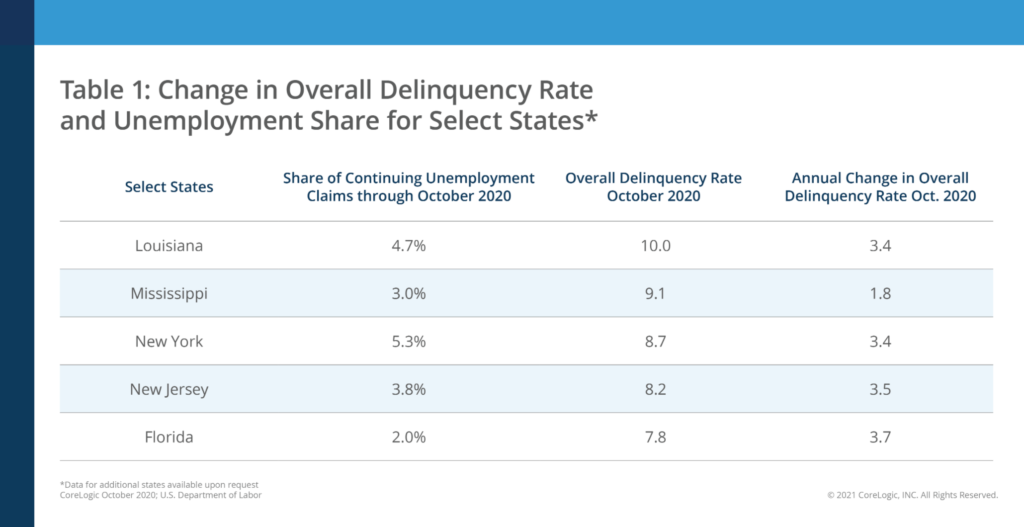 “During early autumn, the improving economy enabled more families to remain current on their home loan,” Dr. Frank Nothaft, chief economist at CoreLogic, said in a prepared statement. “In September and October, 0.8 percent of current borrowers transitioned into 30-day delinquency. This is the same as the monthly average for the 12 months prior to the pandemic, and well below the record peak of 3.4 percent of borrowers transitioning into delinquency that we observed in April 2020.”

States whose economies depend heavily on tourism and entertainment are already seeing higher-than-average delinquency rates. Hawaii and Nevada saw their overall delinquency rates rise by 4.7 percent and 4.6 percent, respectively. Miami, New York and Houston were the urban areas with the highest numbers of foreclosures. 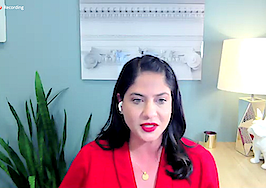 'Never get too comfortable': 5 tips for surviving a market reshuffle 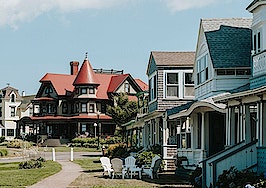