Here’s a question about real estate philosophy: Is it better to pay agents a salary, thus ensuring everyone at a company makes a decent wage but also potentially limiting how much top earners bring home? Or is the commission model better because there’s theoretically no cap on earnings, even if lower performers don’t make as much?

That fundamental question popped up during a virtual Wednesday session of Inman Connect that featured a debate between Redfin CEO Glenn Kelman and Keller Williams President Josh Team. The debate intensified early in the session, after Team made the argument that allowing agents to have “uncapped potential” — or in other words to work on commissions — “attracts the most powerful fiduciary.”

To support his point, he noted that Keller Williams has many award-winning agents and that consumers are turning to agents in record numbers. 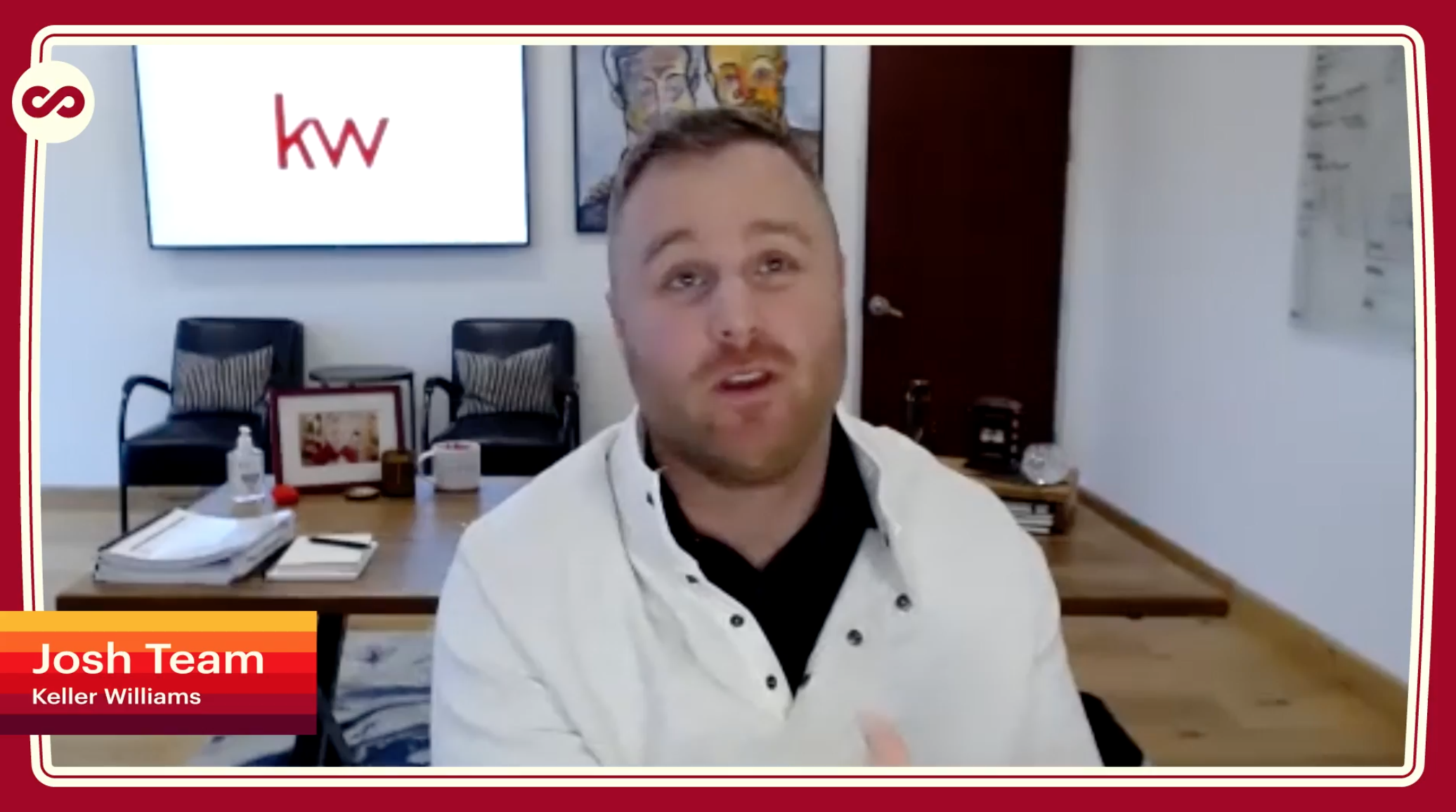 Kelman — who moments earlier had said the “winner in real estate is going to be chosen by consumers not by the agent” — pushed back against Team’s argument.

During the Connect session, Kelman added that “it’s a good life here,” and ultimately challenged Team to produce his own data that would counter Kelman’s.

Team responded that he didn’t immediately have access to analogous data, but said that agent earnings were up between 12 percent and 14 percent in 2020, among other things. But either way, he continued, his point was that Keller Williams doesn’t impose a limit on agent earnings the way a salary does. 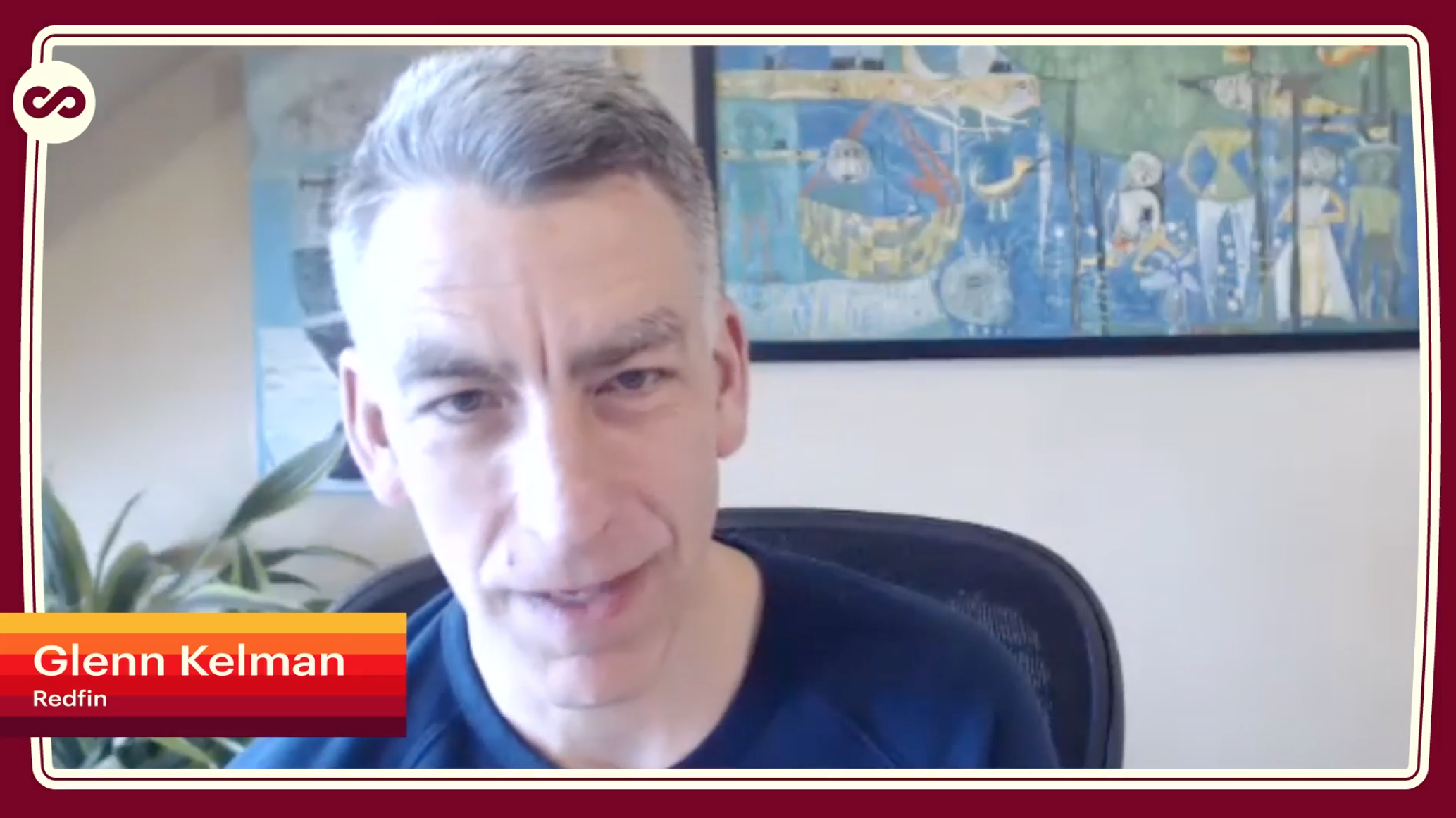 Keller Williams and Redfin operate under very different business models. Redfin, for example, is the highest-profile brokerage in the industry right now that offers agents a salary and classifies them as employees. On the other hand Keller Williams agents typically work as independent contractors and get paid on commission.

In that light, it’s no surprise that the two executives didn’t ultimately agree on the issue. But the exchange did get forceful, if still remaining polite, and it was a notable and rare instance in which two high profile industry leaders directly debated their different philosophies regarding agent compensation.

The philosophical differences also didn’t end at agent pay. Later in the session, Kelman explained that Redfin’s customers are consumers, and the goal is to give them a better experience.

“I think we’re all in this together at Redfin, so our agents’ customers are also my customers,” he said. “I think we’ve tried to develop a standard of service to be better for the customer because we also think that’s better for the agent.”

Team agreed that producing a better consumer experience is important. But he said Keller Williams approaches the issue differently, trying to empower “local experts” with whatever tools they might need.

“We see our agents as our customer,” Team said. “The buyer and seller is our agent’s database. 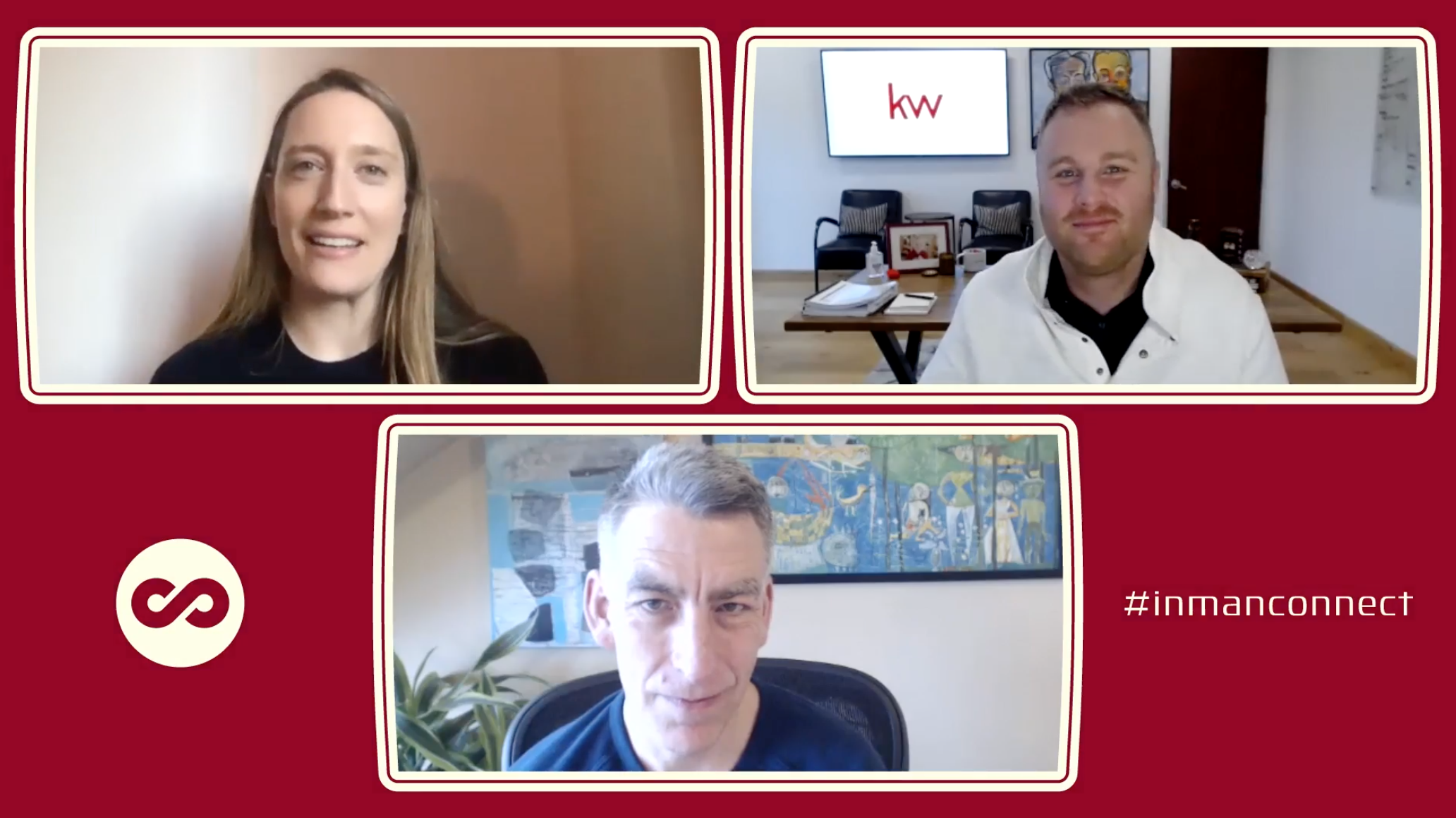 As was the case with compensation, Kelman and Team didn’t completely agree on the topic by the end of the session, though they did broadly share the objective of improving the real estate experience for both agents and consumers. They just have different ways of getting there.

Team ultimately said his approach gives his company a “lot of freedom to do what we think is important.”

Kelman, meanwhile, said that his company constantly has to prove to its agents that they’re getting something for their money.

“My commitment is if we’re going to put our hand in our agents pocket to build technology,” he said, “it’s going to be technology that an agent wants.” 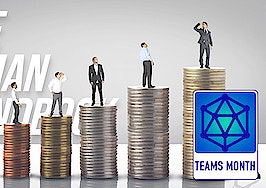 Everything to know about how agents are making money in 2022 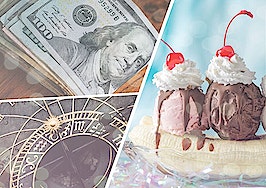