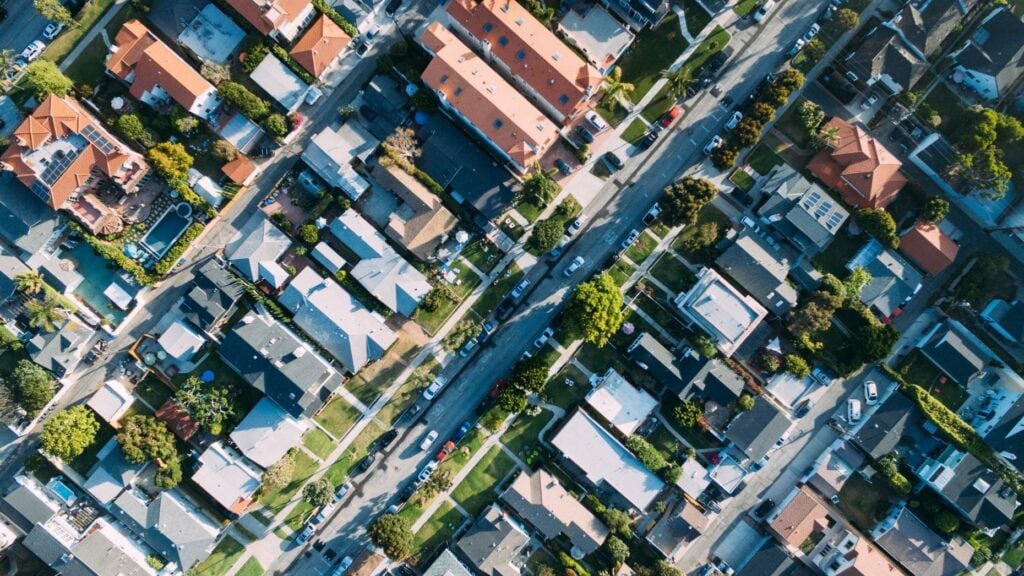 Despite continuing monthly declines, the Pending Home Sales Index (PHSI) hit an all-time high for the month of December at 125.5.

Pending home sales dipped 0.3 percent from November to December, the fourth month in a row of declines after the figure’s surge in August, according to data released by the National Association of Realtors (NAR) on Friday.

Despite continuing monthly declines, the Pending Home Sales Index (PHSI), a forward-looking indicator of home sales based on contract signings, hit a whopping 125.5. That figure marks an all-time high in the PHSI for the month of December, and a 21.4 percent increase year over year.

“Pending home sales contracts have dipped during recent months, but I would attribute that to having too few homes for sale,” Yun said in a statement. “There is a high demand for housing and a great number of would-be buyers, and therefore sales should rise with more new listings.”

As demand for housing has continued at a strong pace across the country, home prices have steadily risen as mortgage rates have remained low to combat price gains.

“This elevated demand without a significant boost in supply has caused home prices to increase and we can expect further upward pressure on prices for the foreseeable future,” Yun said.

Ruben Gonzalez, chief economist at Keller Williams, said in a statement emailed to Inman that continued homebuying demand from demographics less impacted by the pandemic stands to fuel price growth for the next several months.

“The industries most severely impacted are those which typically have not paid wages high enough to enable homeownership, while high-paying sectors have seen far less loss of employment and high earners appear to have increased savings,” Gonzalez said. “This employment stability and increased savings in concert with historically low interest rates have led to a substantial uptick in demand, resulting in a year-over-year increase in existing home sales despite the pandemic. It may be several months before substantial progress is made in terms of available supply, and price growth will likely continue to accelerate until conditions improve.”

The month-over-month decline in pending home sales was largely led by the Midwest, where the PHSI declined by 3.6 percent to 111.7.

“There will also be slower home price appreciation, likely 6.6 percent, as increased confidence from homebuilders will ultimately lead to an increase in housing starts,” Yun added. 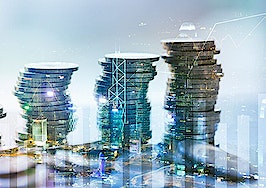 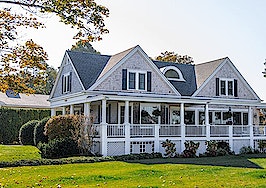 Hottest markets of 2022 revealed, and pricey suburbs lead the way
Back to top
Inman Connect Las Vegas Memorial Day sale – 44% off exclusively for Select subscribers!Register Now To Save×
Limited Time Offer: Get 1 year of Inman Select for $199SUBSCRIBE×
Inmanpot
Log in
If you created your account with Google or Facebook
Don't have an account?
Create an Account
Forgot your password?
No Problem