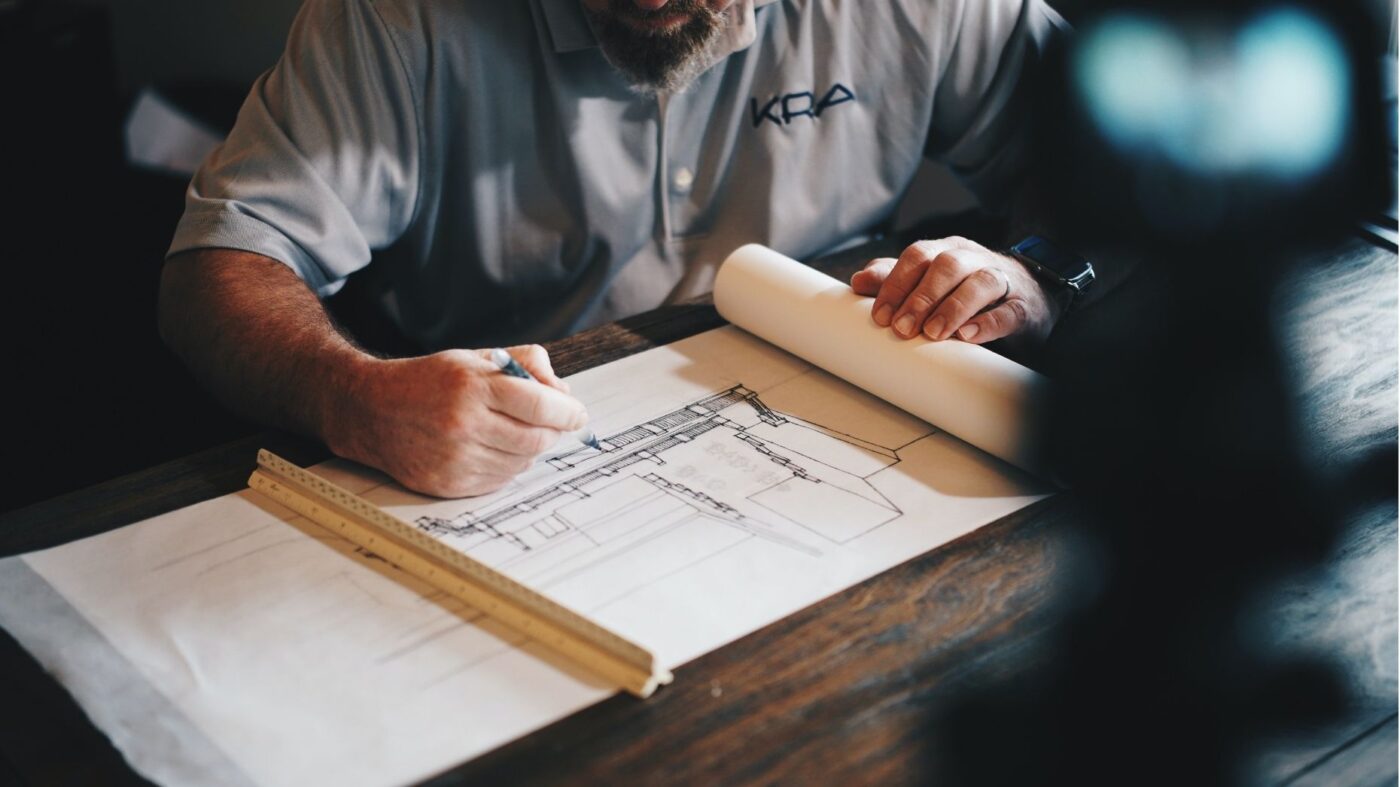 Housing construction continued to boom in the final months of 2020 — welcomed news for a housing market plagued by low supply issues.

Privately owned housing units authorized by building permits were up 17.3 percent year over year and 4.5 percent month over month, according to data released Thursday by the U.S. Census Bureau and U.S. Department of Housing and Urban Development.

“Home construction finished the year with the biggest bang since 2006 with 1.669 million units started for construction in December (annualized),” Lawrence Yun, the chief economist at the National Association of Realtors, said in a statement. “That means the worst of the housing shortage could soon come to an end.”

Housing completions were up 15.9 percent from the previous month in December and up 8 percent year over year.

Despite the boom in construction, Yun was careful to clarify that the industry still has a long way to go to match housing supply with demand, especially as the housing market soars.

“For 13 straight years prior, homebuilders have been underproducing below historic norms,” Yun said. “Therefore it will take robust home construction this year and next, at a minimum, to fully supply the housing market to properly meet demand.”

What the end of the eviction ban means for landlords and tenants
Back to top
Inman Connect Las Vegas is back and there are only a few presale tickets left! Register today before they're gone.REGISTER×
Inmanpot
Log in
If you created your account with Google or Facebook
Don't have an account?
Create an Account
Forgot your password?
No Problem