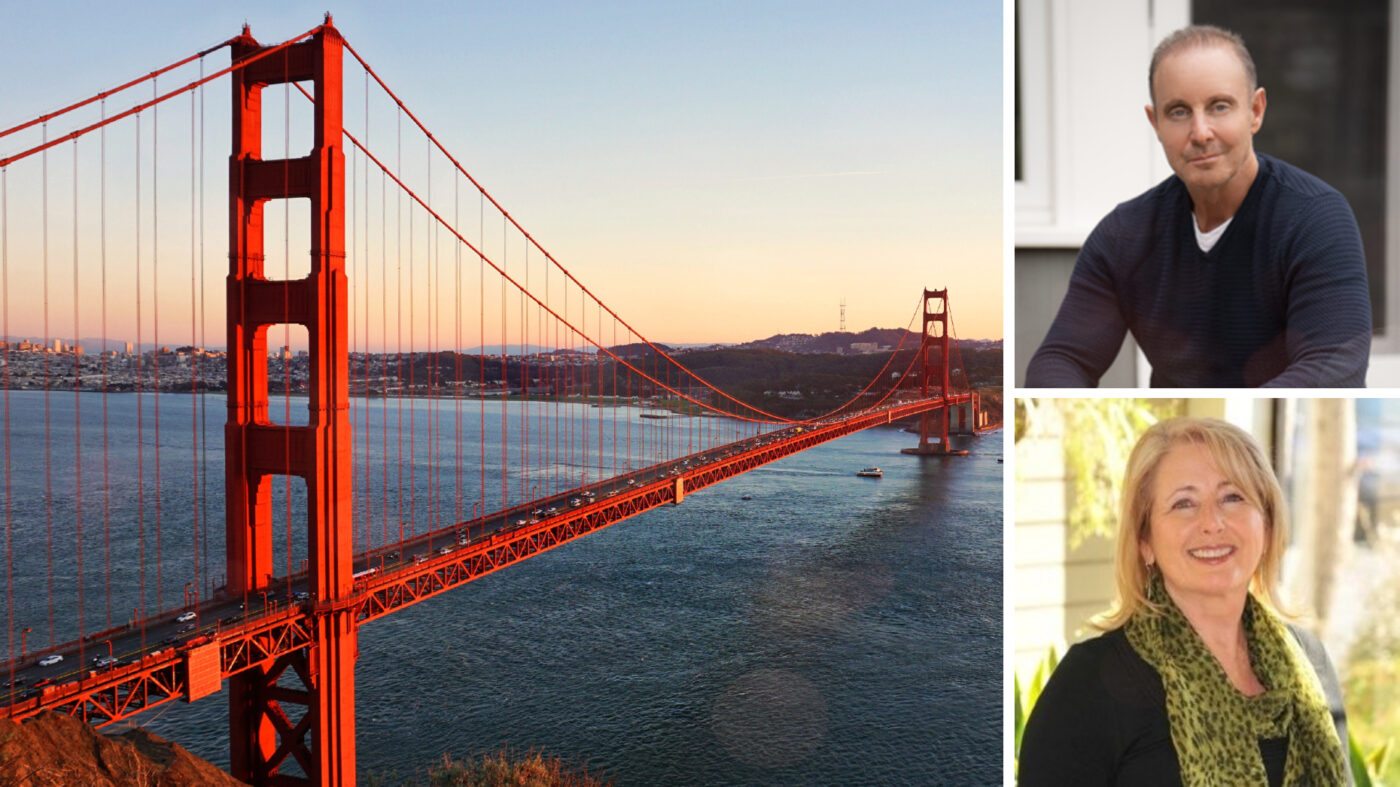 The Bay Area-based Watson-Marshall Group is jumping ship from Compass, while the Margaretich Team on the California-Nevada border is leaving RE/MAX.

Sereno, a Northern California-based brokerage that describes itself as the largest indie in its region, announced this week that it has scooped up two high-performing teams in different parts of the Golden State.

The teams include the Watson-Marshall Group, previously with Compass and based in California’s Bay Area, and the Margaretich Team, which operates in both California and Nevada and which was previously with RE/MAX. Together, the two teams will add nearly 20 agents to Sereno’s existing ranks.

In a statement, Sereno CEO Chris Trapani said recent years have seen many of his company’s clients moving into the home turf of the two newly added teams. Bringing the Watson-Marshall Group and the Margaretich Team onboard, then, helps the company “best serve our growing client base in the most desirable markets in order to create a more seamless experience.”

“The spirit of independence is alive and well in the hearts and minds of leading agents,” Trapani also said in the statement. “We believe there is no stopping the move away from larger, impersonal organizations to powerful independents.”

Trapani co-founded Sereno in 2006. The company has since grown to have 13 offices and 520 agents working in a variety of Northern California communities including Silicon Valley, Lake Tahoe and others. According to the company’s statement, it’s “the largest, locally owned and operated, independent real estate company in Northern California.” The company says it has done “nearly $5 billion in annual sales volume” and is among the top five brokerages in the U.S. “for both per agent productivity and highest average sales price.”

The Margaretich Team has four members and the statement describes it as “one of the top two teams in the region.”

The Watson-Marshall Group includes 15 agents, and is a “top ranked Compass team” that has done “$1 billion in combined sales and consistently ranks in the top 100 in California sales,” according to the statement.

“As a local business themselves, Sereno understands and respects the importance of serving locally as well,” Watson said in a statement. “From their charitable foundation to their highly respected group of agents, Sereno is and will continue to be immersed in the fabric of our neighborhoods and communities for years to come.”

How indies can teach their agents to showcase their value

3 top indie brokers share why they decided to go solo

The Real Word: Which markets saw the largest inflow of new homebuyers?