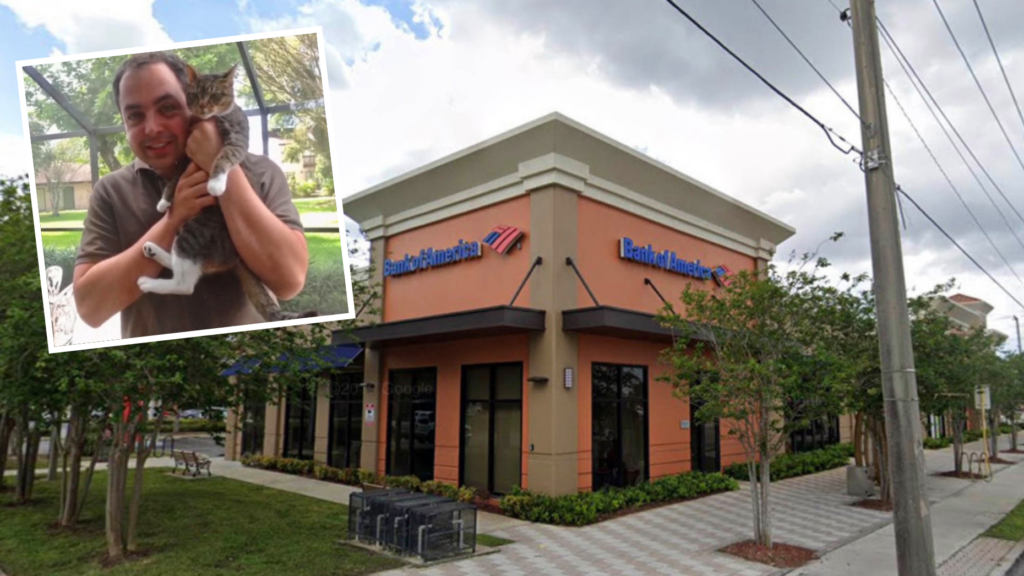 A Florida real estate agent was fatally shot inside his car after a 15-year-old teen reportedly held him hostage at gunpoint and made him withdraw $1,000 from an ATM.

Stefano Barbosa, 37, was found inside a car that had rolled over a chain link fence and hit a palm tree at 500 Northwest 19th Avenue in Fort Lauderdale on Feb. 1. After being alerted about the crash by the homeowner, officers on the scene found that Barbosa had been shot in the chest and had a wallet with a pulled-out Bank of America debit card on him.

A later investigation uncovered multiple details around the gory incident, including a medical examination showing that the shooter had been in the passenger seat of the car and surveillance camera footage showing that Barbosa had been at a quadriplex on Northwest 15th Terrace to have tenants sign some documents.

On March 9, news broke that 15-year-old Henry Lee Lewis III was arrested on charges that include second-degree murder and armed robbery. Surveillance footage showed a suspect dressed in a ski cap and all-black clothing following Barbosa, who had both hands in the air, to his car. Later video evidence showed Barbosa making two $500 withdrawals at a Bank of America ATM before the perpetrator shot him and fled the scene, abandoning him in his car.

Our thoughts are with the family and friends of real estate professional Stefano Jammel Barbosa. Please remain diligent, friends. 💗

A search of Lewis’ phone helped identify where Barbosa was abducted, the bank and the car crash, according to the police report. A search of his internet history also showed that he had searched and viewed a story about the shooting.

Lewis was identified as the suspect by both detectives and school staff from the K-12 Cross Creek School who were shown surveillance footage. NBC reports that Lewis is being held without bond at the Broward County Jail (he was initially held at a juvenile facility) and is being charged as an adult. His prior arrest records included burglary charges as well as resisting arrest and battery on a police officer.

“I know it says you’re 15 years old, but you’ve been charged as an adult with a first count of murder while engaged in a… robbery with a firearm,” Judge John Murphy told Lewis at the bond hearing. “Those are not bondable offenses.”

Barbosa had at different points been an independent licensed agent and worked at Homeinc Realty. When news of his death broke, colleagues, safety advocates and professional associations expressed their grief on social media.

“Our thoughts are with the family and friends of real estate professional Stefano Jammel Barbosa,” the Beverly Carter Foundation, a foundation that was launched in the name of an agent who was killed after attending a home showing in 2014, said in a Facebook post. “Please remain diligent, friends.”

“Regardless of the neighborhood or part of town, always exercise caution, be alert and aware of your surroundings at all times,” real estate safety expert Tracey Hawkins told Inman in an email. “Don’t assume a neighborhood is ‘good’ or ‘bad.’ Criminals travel.” 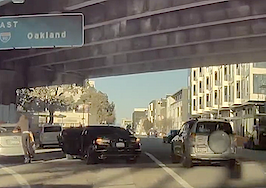 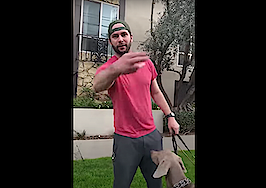 Getting harassing phone calls? Here's how to stop them 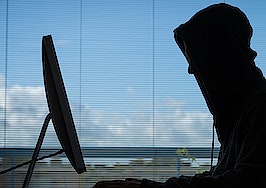 Missouri agent charged with conspiracy in murder-for-hire plot
Back to top
Only 3 days left to register for Inman Connect Las Vegas before prices go up! Don't miss the premier event for real estate pros.Register Now ×
Limited Time Offer: Get 1 year of Inman Select for $199SUBSCRIBE×
Inmanpot
Log in
If you created your account with Google or Facebook
Don't have an account?
Create an Account
Forgot your password?
No Problem