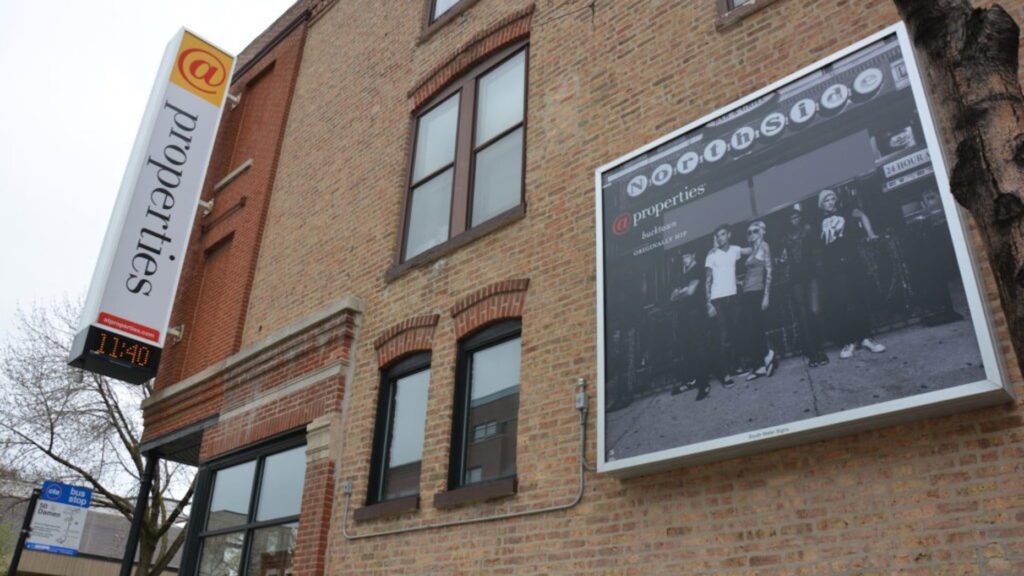 The service, @academy, will be available to the company’s thousands of agents and will include an array of both live and pre-recorded courses.

Major Chicago-based brokerage @properties announced Thursday that it has launched a new learning system that will give its thousands of agents an array of new coaching and training resources.

The new system is called @academy, and according to a company statement includes “courses on technology, marketing, and building and running a successful real estate business.” The courses will be both live and pre-recorded. Other features include the ability of agents to earn company certifications, track what they have learned so far and hone their specific skills.

Thad Wong, @properties co-founder and co-CEO, said in Thursday’s statement that “our team has built one of the most comprehensive curriculums in the industry, and @academy brings that to the fore.”

“As a company, we’re committed to providing the very best coaching and training resources in the business so our agents can continually up their game and provide service at a higher level,” Wong also said.

Northpass, which the statement describes as a cloud-based learning platform provider, will power @academy.

Wong and Mike Golden co-founded @properties in 2000. Since then, the company has grown to become one of the largest residential real estate brokerages in the U.S. The firm currently has more than 3,500 agents in 50 offices spread across nine states. 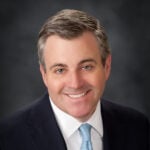 In Thursday’s statement, Golden — who also holds the titles of co-founder and co-CEO — framed @academy as an outgrowth of his company’s culture.

“Our coaching, training, and educational programs are a huge part of our culture,” he said. “By having everything in one place, @academy makes it easy for our agents to leverage all of the incredible resources @properties offers to help them grow their business and maximize efficiency.” 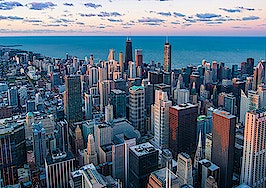 @properties adds a fourth $100M team to its ranks 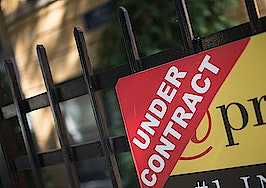 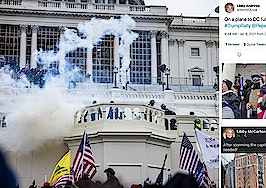 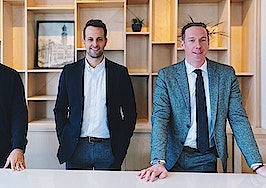