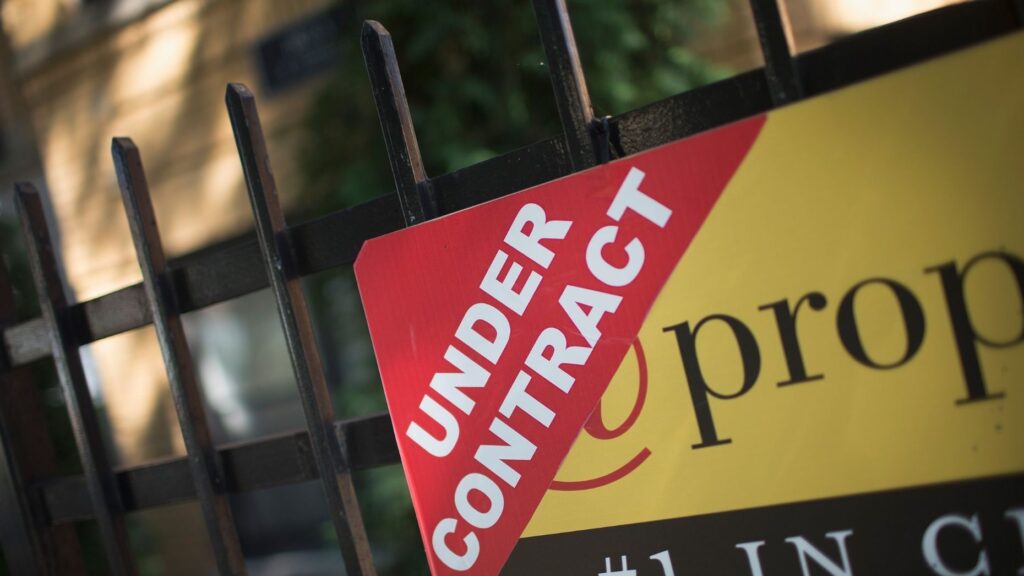 Chris Lim, the founder of the defunct Climb Real Estate brand, will lead the @properties nationwide franchise rollout, it was announced Tuesday.

The Chicago-based real estate brokerage @properties, one of the largest independent brokerages in the nation, is set to begin franchising its brand nationwide, the company announced Tuesday. Chris Lim, the co-founder of the now-defunct Climb Real Estate, will lead the expansion.

Thad Wong, the co-CEO of @properties told Inman that his company is launching a franchise brand to offer independent brokerages and other franchisees looking to change, “what we consider to be the strongest value proposition in the market.”

“When franchising with us, we communicate and align significantly better with franchisees because we’re not asking them to do anything that we’re not currently doing and we’re currently not being successful at,” Wong said.

Wong cited the company’s proprietary integrated technology platform — which will soon be consumer-facing — along with the company’s strong culture and marketing prowess as reasons for what he believes is a strong value proposition. He also explained that @properties has been a profitable business for two decades, so franchisees will be working with a parent brand that knows how to turn a profit in the real estate industry.

“From our franchise side, when we’re competing against other franchises, the value proposition is significantly stronger because we have all of the things the other franchises are offering when it comes to brand, but we have deeper marketing, which is actually being used at scale in our current market,” Wong said. “We also have a technology platform that they can plug and play, and not use outside software that’s not integrating, and we have a culture platform that we share with them that we’re implementing right now that’s very successful.”

The company also has both mortgage and closing services joint ventures, which are integrated into the platform and offer opportunities outside brokerage services, for franchisees.

The decision to franchise has been a couple of years in the making. It started with the acquisition of Ansley Atlanta, which allowed the company to make sure it’s technology stack would work outside of the Chicagoland market. Earlier this year, it acquired a stake in Nest Realty, which gave @properties a stake in a company with a franchising division, and an education on how franchising works from the backend.

The current state of the industry also created a good environment to grow the @properties franchise business, Wong told Inman. Wong cited Realogy’s fluctuating stock price — which sank to near $2 per share in April before rebounding to around $10 per share — and market capitalization, as well as its failure to sell Cartus, the relocation services arm of the company.

“All of the things that they’ve done to shore up the company and bring in revenue have failed,” Wong said. “They are the lion’s share of the franchises out there, so that has given us an incredible opportunity as a well-capitalized company to invest in value proposition to compete with all of their brands in major markets.”

Wong also believes that many of the venture capital-backed companies will be looking for an exit in the next couple of years. Venture capital is not a long-term investor in the space, and @properties can provide both those investors and agents an exit and landing space.

The state of disruption in the industry — headlined by tech-powered brokerages and iBuyers like Zillow, Opendoor, Redfin and Offerpad — also makes the value proposition of a full-service brokerage that’s bullish on the role of agents, an even stronger value proposition, Wong said.

The company has opted to expand its brand presence by franchising — as opposed to growing its own-side brokerage — because Wong believes the company already has a great operation locally and he doesn’t want to put stress on his local leadership.

“Although you would be acquiring leadership in other markets, we don’t necessarily think that’s the best way to grow a company and make it sustainable culturally,” Wong said. “When you have ownership in each region that is operating their own model, using our technology, our marketing, our business coaching and training and our cultural suggestions, that gives them a greater likelihood to succeed.”

Leading the growth will be Lim, who co-founded and built Climb Real Estate, a San Francisco indie that was acquired by Realogy in 2016. Two years after the acquisition, Realogy announced plans to franchise Climb, alongside Corcoran. Realogy shuttered Climb Real Estate and integrated it into Coldwell Banker in January of this year. 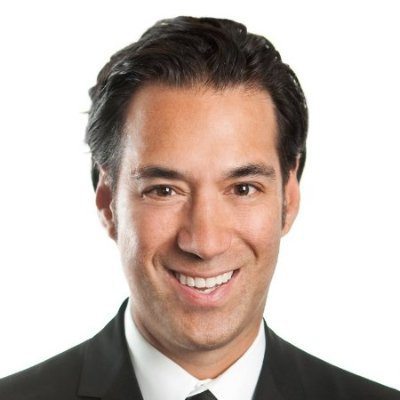 Wong expressed admiration for what Lim and co-founder Mark Choey built in the Bay Area, even saying that @properties took a lot of what they were doing and put their own spin on it.

“I don’t think there was anyone in the industry that was as aligned culturally with who we are as an organization,” Wong said, before saying that he would have had to fill the role from within, if Lim didn’t take the role.

From Lim’s perspective, the admiration was mutual.

“I wouldn’t have moved across the country for anyone but [Wong and co-CEO Mike Golden],” Lim said. “I think they’re real visionaries. They’ve shown time after time a real ability to create something amazing.”