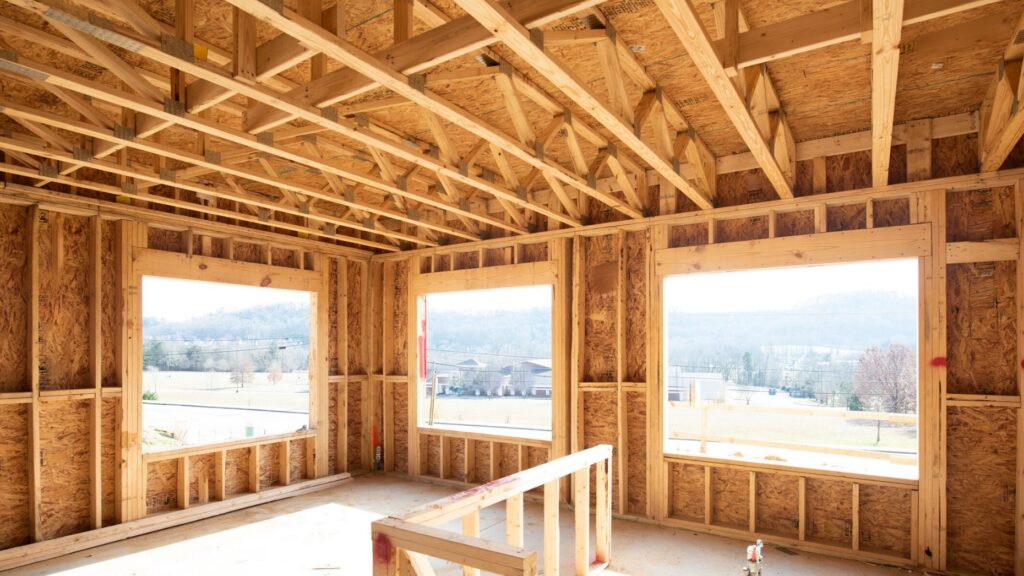 Housing starts plummeted in February on the back of rising interest rates, soaring lumber costs and harsh weather that impacted the middle of the country, economists said Wednesday. 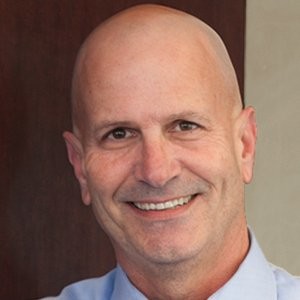 Privately owned housing starts in February fell 10.3 percent month over month and 9.3 percent year over year to a seasonally adjusted annual rate of 1.4 million, according to the U.S. Commerce Department. Single-family starts in particular were down 8.5 percent from January.

“Housing starts underperformed this month with reports of rising interest rates, which recently hit their highest level since July and have cooled the market slightly,” John Pataky, the executive vice president at TIAA Bank, said in a statement. “Previously, these ultra-low rates have been favorable to consumers and drove them past perceived downsides to the market, including the fact that there are more barriers to entry and a critically undersupplied list of homes for sale that has led to higher prices.”

Construction authorized by permits also saw a big drop from January to February, falling 10.8 percent, a potentially troubling sign for an inventory-starved housing market. The number of permits authorized was still far ahead of last year’s pace, however, with the seasonally-adjusted annual rate up 17 percent.

“If rates continue to rise with the post-COVID recovery, the housing market will need a heroic effort to keep the growth going,” Pataky added.

Privately owned housing completions were up 2.9 percent from January 2021 and 5 percent above the February 2020 rate.

Odeta Kushi, the deputy chief economist at First American, said on Twitter that there are still multiple supply-side headwinds, in addition to rising interest rates that are hurting the inventory-starved housing market.

“The strong demographically driven demand for housing is an opportunity for builders to break ground on new home construction and help solve the inventory crisis,” Kushi said. “Yet supply-side headwinds remain: high costs for materials (lumber), a lack of affordable lots and costly regulations.” 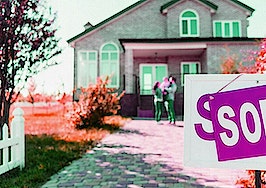 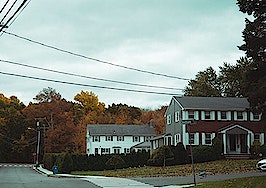 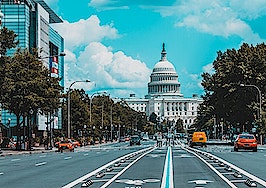 What does the $1.9T stimulus bill mean for real estate?