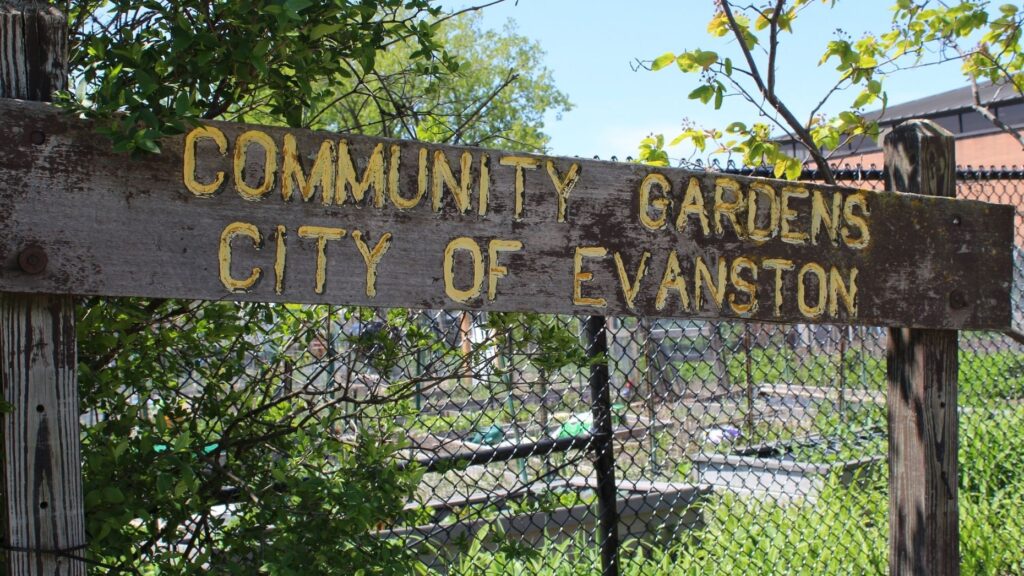 The funds, for which Black residents of Evanston between 1919 and 1969 qualify, can be used for various housing costs, like a down payment, home improvements and late penalties.

The first expenditures in Evanston, Illinois’ municipal reparations program, created to compensate Black residents for decades of discrimination, were approved by an 8-1 vote on Monday night, the Chicago Tribune reported.

The measure will initiate a $400,000 housing grant program as part of a larger $10 million fund that was proposed by alderman Robin Rue Simmons in 2019 (and approved that year) in an effort to combat discriminatory housing policies and practices faced by the area’s Black residents.

The program will be the first government reparations program for African Americans in the U.S. It will be funded through a combination of about $21,300 received in private donations and a 3 percent marijuana sales tax.

While the measure is a huge step forward, Simmons noted that there’s a long way to go in terms of making progress on reparations.

“It is, alone, not enough,” Simmons said. “We all know that the road to repair and justice in the Black community is going to be a generation of work. It’s going to be many programs and initiatives, and more funding.”

That initial sum of $400,000 will move from Evanston’s Local Reparations Fund to a housing program that will distribute up to $25,000 to eligible recipients. The funds can then be used for various housing costs, like a down payment, home improvements or repairs, or interest or late penalties, according to a memo written by Interim Assistant City Manager Kimberly Richardson.

Applicants will qualify for the funds if they have “origins in any of the Black racial and ethnic groups of Africa,” were a Black resident of Evanston between 1919-1969 or are a direct descendant of such a resident. If an applicant experienced discrimination after 1969 as a result of city policies or practices, they will also qualify for the funds.

The historic approval of the measure is certainly progress forward for a country that has long been torn apart by systemic racism. However, some locals argue that the program falls short because it does not give recipients complete freedom to use the funds as they please.

For instance, alderman Cicely Fleming, who is Black, cast the sole vote against the measure while reasoning, “what we have here before us tonight, I would counter, is a housing program with the title reparations.”

The program does not let “people dictate the terms of how they are repaired,” she added.

Some city residents echoed Fleming’s sentiment, stating they preferred to receive cash as reparations instead.

“I want reparations like any Black person in this city does,” Rose Cannon, an Evanston resident, told the Tribune. “[But] I am willing to step back and not take this in the package in which it’s presented to me.”

Daniel Bliss, the city’s incoming mayor whose term begins in May, expressed support for the program while recognizing that it may require adjustments over time.

“Reparations is a huge, difficult, and complex project that seeks to address the damage done by white supremacy, one of the great prolonged evils in human history,” Bliss said in a statement. “It will not be ‘solved’ on the first try. On the contrary, we will have to try many different approaches, listen with an open mind to learn from what works and what needs to be changed, and adjust our strategy on an ongoing basis.”

Like many cities and towns across the country, Evanston has a history of 20th-century redlining, which segregated many of the city’s neighborhoods and impacts neighborhoods to this day. After World War II, Evanston’s City Council even approved Northwestern University’s refusal to provide housing for Black students, including veterans returning from the war, the Washington Post noted.