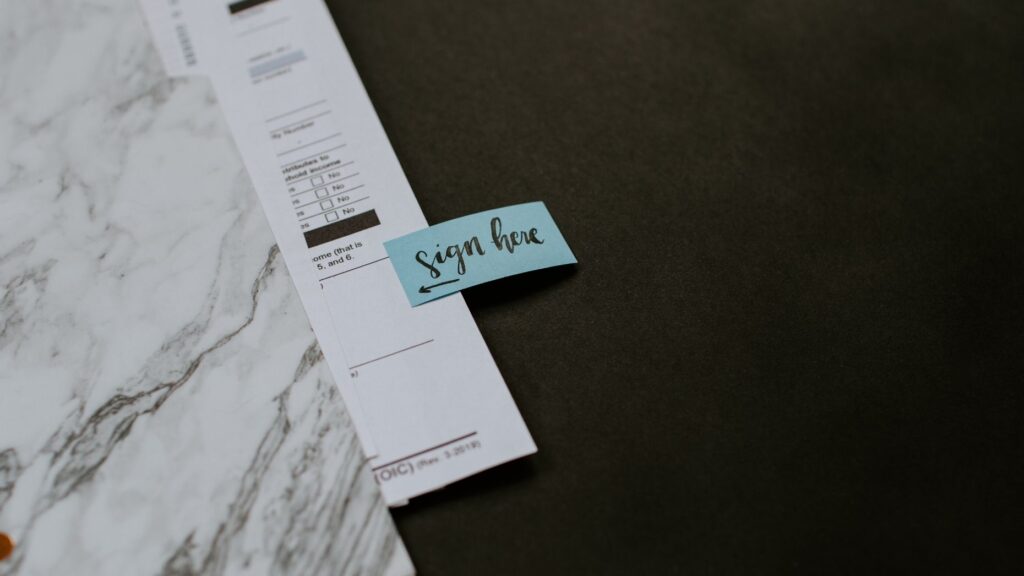 The average for a 30-year, fixed-rate mortgage hit 3.17 percent this week, the highest level since June, according to data released Thursday by Freddie Mac.

Mortgage rates are continuing to rise this week, with the average rate for a 30-year, fixed-rate mortgage hitting 3.17 percent, just highest level since June, according to data released Thursday by Freddie Mac.

The rising rates are continuing to put a crunch on affordability as a drop in home prices or even deceleration appears to be nowhere in sight. 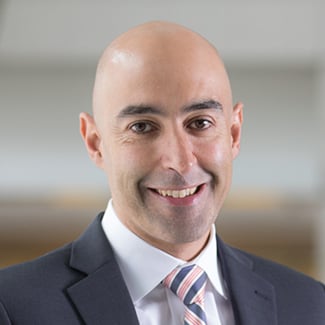 “During the course of the pandemic, ‘home’ has become more important than ever,” Freddie Mac Chief Economist Sam Khater said in a statement. “As a result, strong purchase demand continues — but buyers also outnumber the sellers.”

“Since January, mortgage rates have increased half a percentage point from historic lows and home prices have risen, leaving potential homebuyers with less purchasing power,” Khater added. “Unfortunately, this has disproportionately affected the low end of the market, where supply is the slimmest.”

A year ago at this time, the average rate for a 30-year, fixed-rate mortgage was 3.50 percent and was in the middle of what became a year-long free fall due to COVID-19.

The 15-year fixed-rate mortgage climbed up to an average of 2.45 percent last week from 2.40 percent the week prior. At this time last year, it averaged 2.92 percent.

The 5-year Treasury-indexed hybrid adjustable-rate mortgage, meanwhile, was up slightly to an average of 2.84 percent. A year ago at this time, it averaged 3.34 percent. 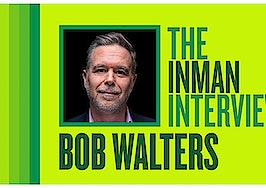 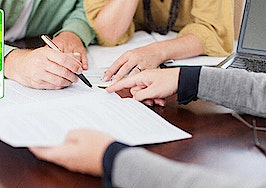 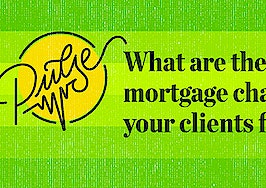 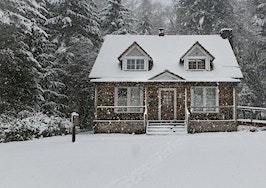