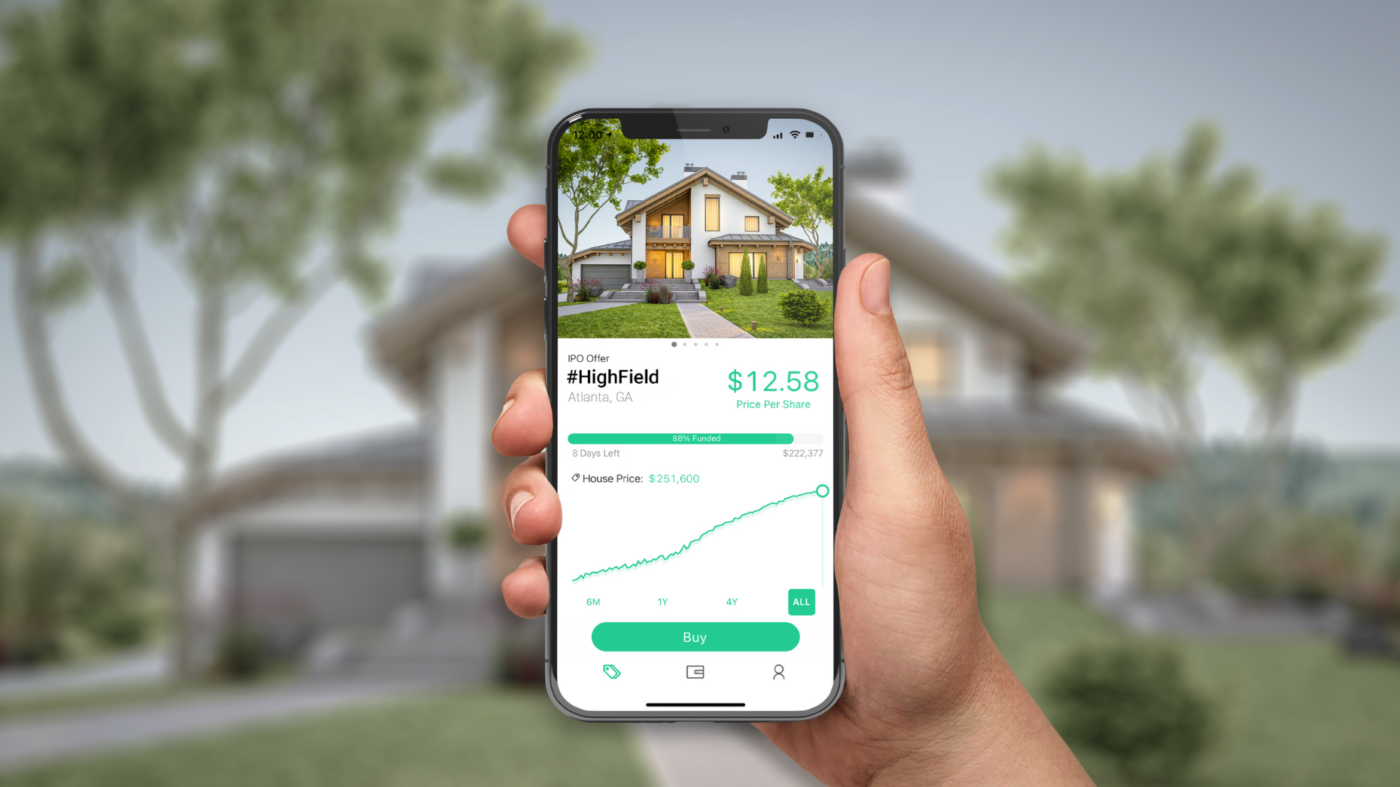 The new micro-investing startup, which just raised $2.5 million, lets people start investing in residential real estate with as little as $5.

Founded this year by Farshad Yousefi and Masoud Jalali, Fintor serves as an investment platform, showcasing different residential properties in which they can invest. With an entry sum that can be as low as $5, the platform is specifically tailored to younger people who may not have large bank accounts but are interested in taking that initial plunge and becoming real estate investors.

“I always wanted to invest in real estate but I did not even think about it for years because I thought that I could never get into this asset class if I did not have hundreds of thousands of dollars to invest,” Yousefi, who graduated with a finance degree from the University of San Diego, told Inman. “You have a lot of young individuals not even thinking about this asset class even though it’s the largest and the safest to invest in.”

Properties, which are purchased by Fintor in the initial markets of Houston, Texas, and Kansas City, Missouri, are divided into different shares with specific prices and allow users to buy those shares and track their growth. Youssefi told Inman that they use a combination of machine learning algorithms and expert input to select homes and developments that have high rental income and rapid growth potential.

While a $5 or $10 investment in a major development will not lead someone to generational wealth that many are trying to build through investment, Youssefi believes that it can serve as that first step that leads younger people and those who have never invested before to see that it is possible — once they start playing around, they could eventually start investing more and into different properties. He and Jalali expect the average user to put in anywhere from $500 to $1,000.

“Anytime you invest in anything, you want to have the comfort that you don’t have to put in $20,000,” Youssefi said. “[…] We wanted to create a platform that allowed you to do that without having to wait until you’re in your 30s and have a stable income before you can consider an investment property.”

The money raised in the seed funding round will go toward expanding the Fintor team, marketing it on different college campuses and rolling out a five-year plan to partner with real estate companies and purchase more investment homes to add to its roster.

A Florida landlord is requiring vaccines for tenants. Is that legal?
Back to top
Prepare for this fall with top agents & brokers at Connect Now this Tuesday.GET YOUR TICKET×
Limited time: Get 30 days of Inman Select for $5.SUBSCRIBE×
Inmanpot
Log in
If you created your account with Google or Facebook
Don't have an account?
Create an Account
Forgot your password?
No Problem