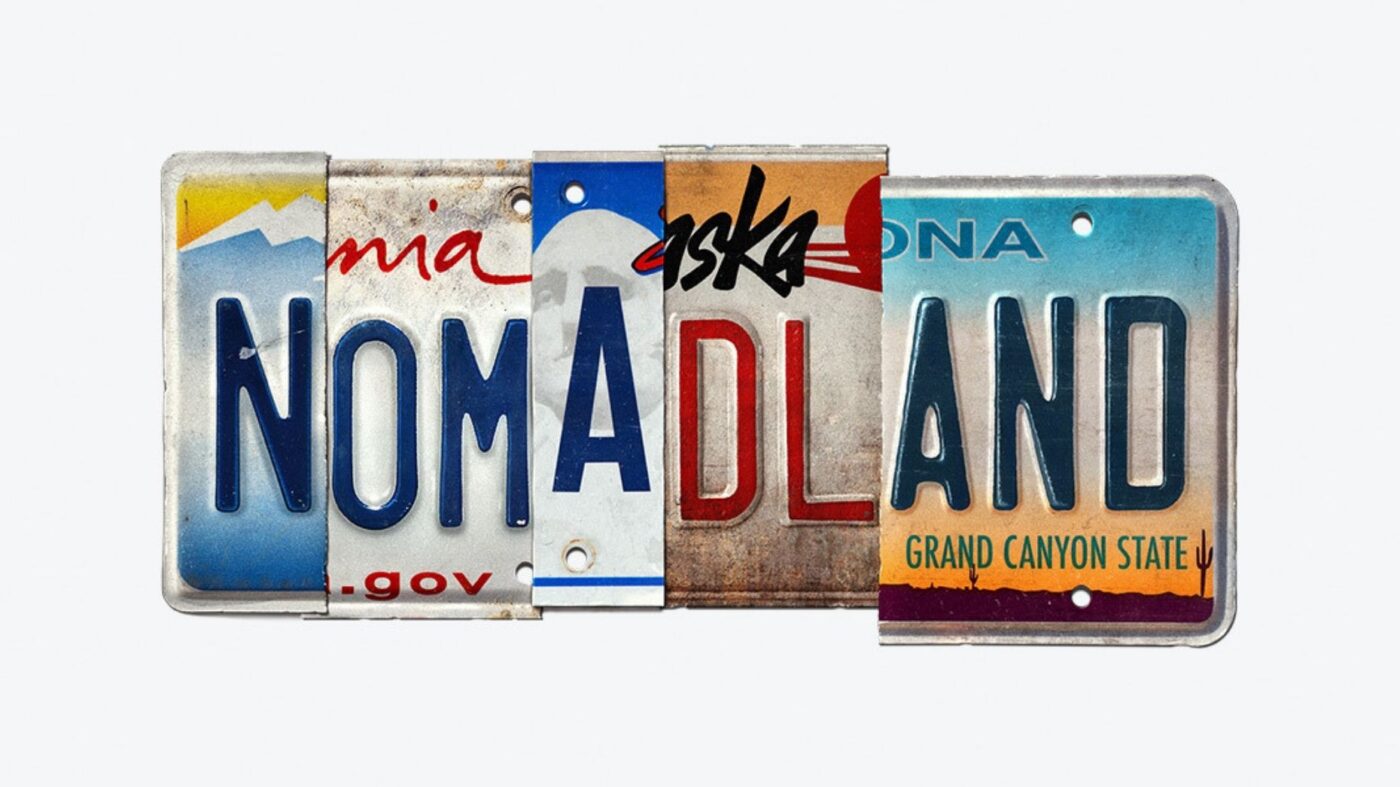 On a Tesla earnings call on Monday, founder Elon Musk was discussing neural networks when his baby let out a wail. Undeterred, he continued.

Never have we revealed so much about our homes and our lives inside them. We have let in co-workers, business associates, even strangers through virtual technology with background shots of laundry and dishes, dirty windows, kids chasing one another, sparsely clothed spouses drifting by and almost anything else that goes on in our homes.

A few folks set up elaborate ways of pretending that they are not at home. I call them virtual office posers. Please get over yourself.

The last year has been an untidy but authentic window into our lives at home.

The usual way is when we sell them — strutting our houses around through pristine staged open houses and a fake virtual 3D tour.

Today, we show our homes as they really are, and how they are really lived in.

Over the last year, I interviewed 60 executives from their homes, including CoStar Andy Florance with an oceanside view from his porch, Zillow founder Rich Barton and his guitar in his bedroom and Realogy CEO Ryan Schneider seated at his kitchen.

Seeing our leaders as people in their houses has humbled them and brought them down to earth. In most ways, they are just like us.

It is not really surprising that we felt okay opening up our homes virtually, as we hid out in our houses under the threat of one of the deadliest events in our history. COVID was only exceeded in deaths by the Civil War in the 19th Century with 700,000 casualties. In the U.S., we have lost 567,000 people from this pandemic.

My brother loves to ask an existential question at gatherings of friends and family: “Where is your soul?”

Not where you want to live someday but what place, house or location from your past is deeply embedded in your bones. It always spawns a lively discussion.

That question has become more profound lately as we experience the great reshuffling. People moving to new locations with new aspirations and new dreams, all the result of  new freedoms that have unchained many of us from fixed-work locations.

We have always been a highly mobile society but it has taken on a new meaning in the last year.

Think about it: Where is your soul?

During the end of the Cold War in the 1990s, the defense industry collapsed and job losses hit Los Angeles particularly hard. People moved to far-off locations, often to new areas where they could afford bigger houses in rural locations or less congested communities.

At the time, the Los Angeles Times followed 10 families in a series and checked in on them years later. Many enjoyed the change for a while but then moved back. Their souls were in sunny Southern California.

While our homes are distinctly personal, the idea of home is a concept that cannot be captured with one word or even a single location.

The Academy Award winning movie Nomadland follows the life of Fern, a woman who decides to start a journey through the American West. She experiences life outside of traditional society, living as a van-dwelling modern-day nomad. She lost everything in the Great Recession.

This piece of dialogue from the movie perfectly captured the idea of home.

The daughter of a friend asks Fern, “My mom says that you’re homeless. Is that true?”

Under difficult circumstances, Fern knew where her soul was.

The real estate billionaire you do not know

Pulse: What do newbies need to know about marketing listings?