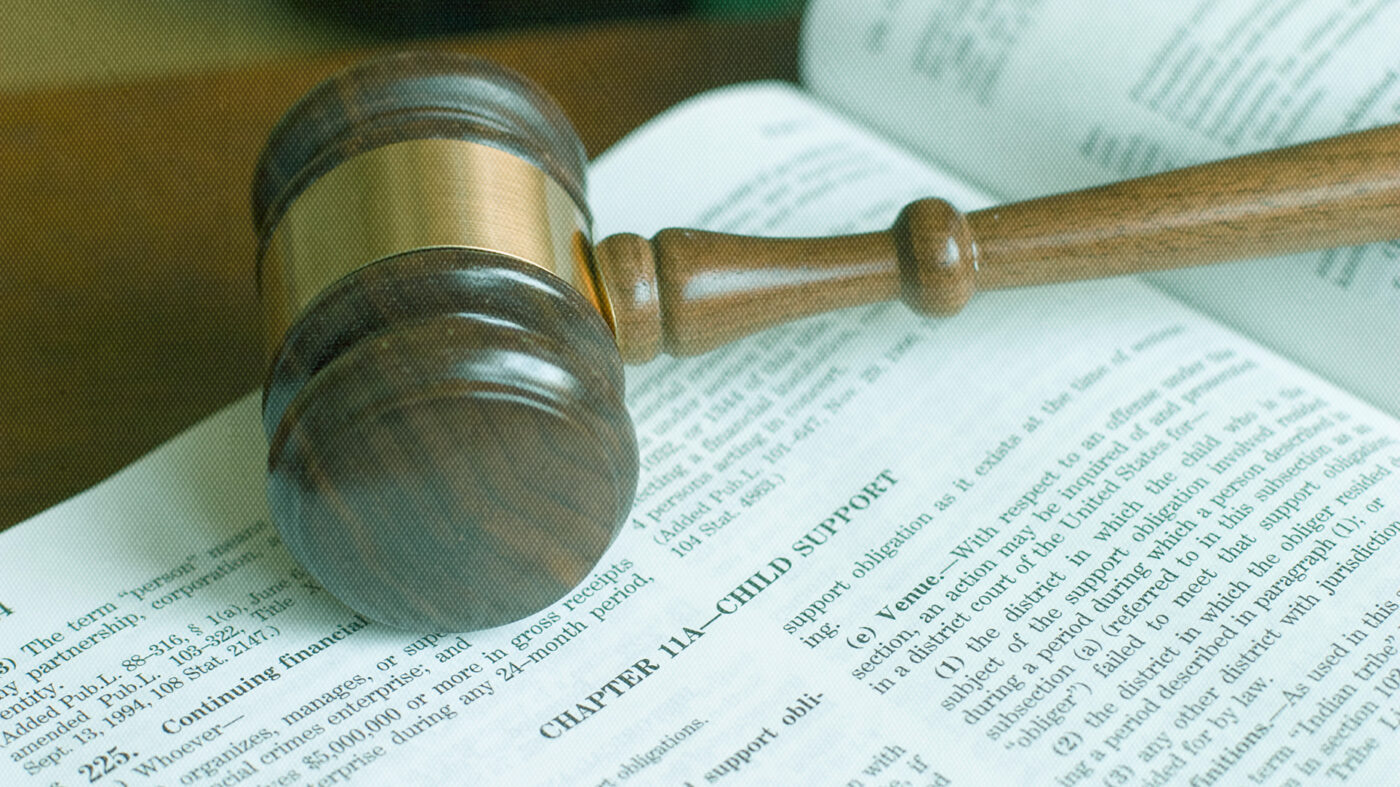 by David Glass
You successfully shared the article.
Close

For salaried employees, child or spousal support depends on the parties’ combined income. However, for agents with fluctuating income based on commissions, how is that support figure calculated?

There are many workforce groups whose income is heavily reliant on the amounts of commissions and bonuses they receive. No other group in the workplace community seems more vulnerable than real estate agents and brokers to the ups and downs of commission income.

Although married agents and brokers can create a family budget that responds to the variations in monthly income caused by commissions, when agents and brokers go through divorce, and the court has to assign a child and/or spousal support amount to be paid, that fluctuating income can become a big problem.

For salaried employees, all of the states have a guideline calculation that creates a proposed child and/or spousal support amount based on a percentage of the parties’ combined income.

Those guidelines take either gross or net salary from both parents for the prior year, uses the amount of time each of the parties spend with the child or children, and the application of the formula creates a child support and/or spousal support figure to be paid by the higher-earning spouse.

This turns out to be relatively fair, because salaried employees tend to make about the same amount of money each year, in the same monthly amounts.

However, when one spouse’s income is highly reliant on commission or bonus income, using the prior year’s total income figure could result in a going-forward support amount that is either too high or too low. At the very least, the monthly guideline support figure could be hard to pay in most months, and easy to pay only in months where commissions or bonuses are earned.

Then, basing the going-forward guideline support figure on $300,000 for one child who is in each parent’s custody for 50 percent of the time could result in monthly payments (using California’s Guidelines for this calculation, and assuming the other spouse has no income) of $2,000 per month in child support and another $4,800 per month in spousal support.

So, if the court is going to use bonus or fluctuating income in addition to any salary income (if any) for its calculation of support, what is the best way to ensure that a party who receives bonuses or commissions doesn’t overpay?

The answer to fluctuating income of a parent who pays support is the use of a percentage to be paid from any and all commissions or bonuses at the time that those amounts are actually received.

In Ostler & Smith, the parties had a long-term marriage of 21 years. They had four children, but only two were minors. The wife had always been a stay-at-home mom, whereas the father received a master’s degree. He became a successful auditor and started receiving large bonuses.

The parties were able to resolve the property issues in mediation, but they could not agree to the support figures. The wife wanted the support to be based on the prior year’s total income (including bonuses), whereas the husband argued that his bonuses were not guaranteed and should not be “counted.” The trial court took a “middle” position:

“No future bonus is guaranteed. It would therefore not be appropriate to base a support order on Husband’s bonus income and then require him to file motions to modify at such times as the bonus is reduced. It would be far more fair to all parties to base the support order on Husband’s income from salary . . . and to allocate a portion of the future bonus income to the children and to Wife by way of a percentage interest so that future litigation will not be necessary as the bonus income changes.” Id. at 41-42.

Things to remember if you have fluctuating income

No matter what state you are in, if you are getting divorced and you have fluctuating income due to bonuses or commissions, you need to, at the very least, consult with a qualified family law attorney to find out the correct way to treat that additional income. Additionally:

Whatever route you take, whether it is mediation or litigation, just remember to be upfront and honest in your reporting of your income. Most states place a duty on all parties to provide full and fair disclosure of their respective income figures. Parties who are found to have under-reported their income are dealt with harshly, usually with sanctions.

Above all, realize that for most people, divorce is a second chance at happiness. If you are the higher-earning-spouse, there is no way to avoid paying support. But your career, and your ultimate income levels, remain solely in your control. Pay the support that is ordered, and keep your focus on your own future and the increased income you can earn, as well as the increased happiness you can create in your new, post-divorce life.

David J. Glass is a partner with Enenstein, Pham & Glass Law in Los Angeles, California. Connect with him via LinkedIn.

9 tactics to up your sales skills — and win more deals

Know your numbers! How to be more accountable for your team's financials

Buyers relocating? How to guide them in a cross-country move

Homeowners are losing their enthusiasm for refinancing
Back to top
Inman Connect is LIVE today! Join us and thousands of your peers from wherever you are.Register Now×
Inmanpot
Log in
If you created your account with Google or Facebook
Don't have an account?
Create an Account
Forgot your password?
No Problem