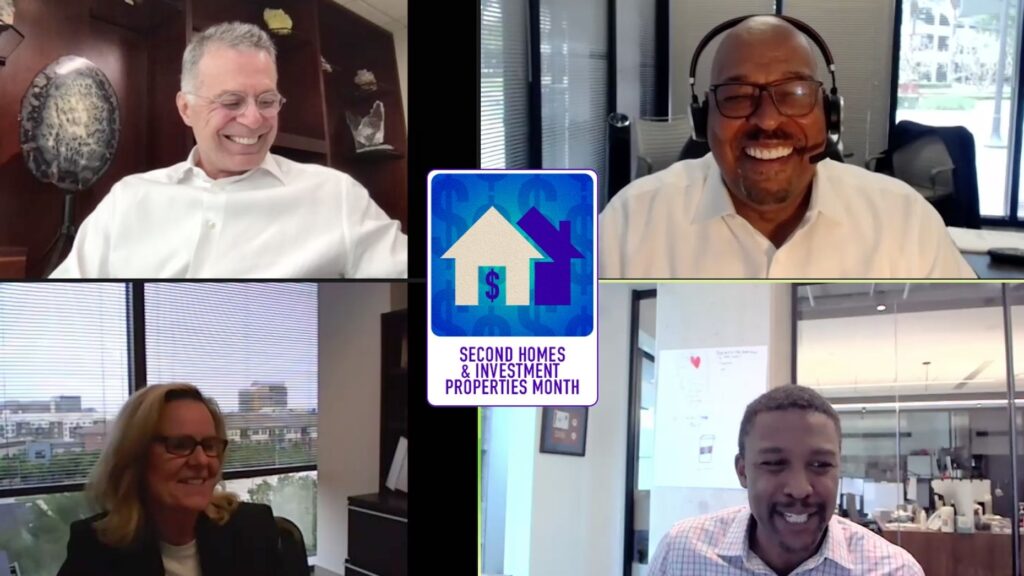 The suburbs will likely continue to be popular, but who owns and lives in the houses may change, according to panelists at the Urban Land Institute’s virtual Spring Meeting conference.

Those are just some of the trends that are likely to dominate the rental housing market in the near future, according to a panel of experts Monday. The panel was part of the Urban Land Institute’s virtual Spring Meeting conference, and among other things aimed to tackle the shifts in the way people find and live in homes.

And while the panelists agreed that change was in the air even before the coronavirus pandemic, they also said that the last year has accelerated the pace of the industry’s evolution.

Here are some of the biggest trends the panelists identified: 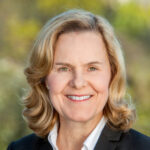 One of the most significant trends that panelist Vicki Mullins identified during the session was growing interest among institutional investors in single-family rentals.

“The rent growth on the existing product is quite strong,” Mullins, who is the chief financial officer at development company Newland, said. “We do have single-family rental companies that are interested in being in our communities.”

Daryl Carter — the CEO of Avanath Capital Management, which operates affordable rental housing — agreed, saying that this shift can ultimately result in more technology and greater efficiency entering the market.

“It’s a world that has been out there, but it’s just becoming institutionalized,” he added.

Mullins also said single-family rentals will likely be a growing component of master planned communities — which more traditionally were devoted entirely to owner-occupancy.

There are a number of reasons for this shift. Part of it is likely due to an increasing flow of capital into the single family rental market.

But in addition, demand for suburban, detached housing has soared over the course of the pandemic. Mullins repeatedly made the point during Monday’s session that consumers today want the space, the schools, and the lack of shared walls suburban housing affords, though not all of those consumers are ready to buy. Single family rentals, then, cater to that demographic.

“It gives you that single-family experience, but you’re renting,” she said.

At the same time, “suburban” locations may become more amenity-rich so that they begin to more closely resemble urban areas.

“My definition of a suburb could be a mixed-use here, a single-family there,” Mullins said. 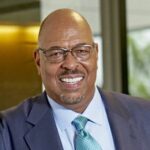 Carter also said during the panel that despite the popular idea that today’s renters want hip urban spaces, his company has seen more demand and success with bigger three- and four-bedroom properties. And one of the draws of those bigger properties is their ability to house family members from multiple generations.

“The biggest demand is from multigenerational families led by a baby boomer,” he said.

Mullins agreed that homes geared toward multigenerational families are growing in popularity, saying that she’s specifically seeing interest in properties that have features such as multiple entrances, which allow the houses to effectively have separate apartments. 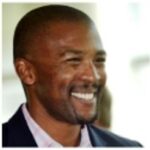 “The issue really comes down to NIMBYism,” Jackson said, referring to the acronym for “not in my backyard.” He went on to wonder if NIMBYism might wane somewhat in the future.

Mullins, however, was not so sure it would.

She said that while there are some emerging groups that characterize themselves as “YIMBYs” — a pro-development acronym that’s short for “yes in my back yard” — there could ultimately be a “pretty strong backlash” to efforts to increase dense housing.

“It’s been there,” she added of NIMBYism, “it’s probably going to continue to be there.” 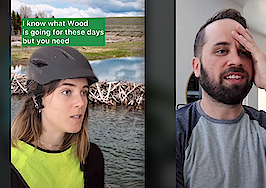 This about sums up the bonkers inventory shortage 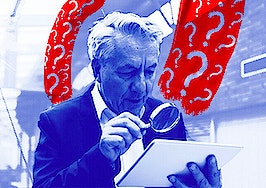 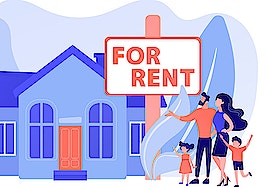 Sponsored Content
3 steps to leverage rentals to boost your sales 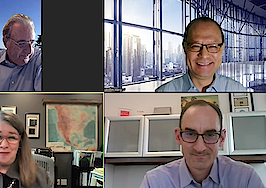