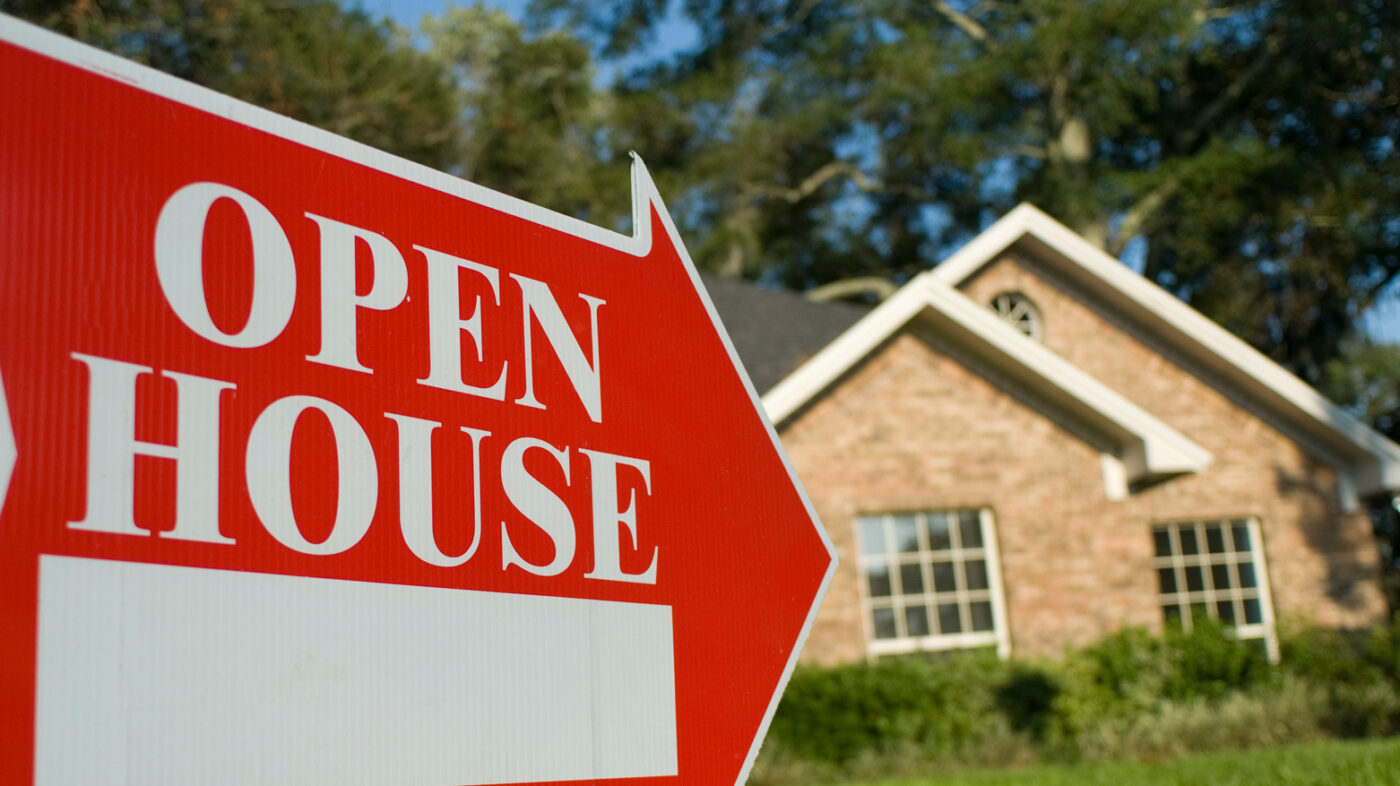 Sellers who list their homes mid-week gain a measurable edge on the market, Zillow said in a new analysis.

The Seattle-based real estate giant found that homes listed on Thursdays in recent years sold more quickly — and for more money — than those listed on any other day of the week.

These findings, which are based on the company’s listings and sales records, further bolster the argument for what is already a common industry practice.

“Home shoppers I work with tend to be most active on Thursday and Friday as they plan their weekend tour schedules,” Jeff Knipe, president of Portland-based Knipe Realty, said in a Zillow news release. “With the market as competitive as it is today, this timing strategy gives sellers the best chance at seeing multiple offers on their home, from my experience.”

Thursday is already the most popular time to list a home. More than 1 in 5 listings go live on Thursdays, according to Zillow’s analysis.

But if anything, Zillow’s research suggests that sellers may not be taking enough advantage of this mid-week timing approach.

Despite competing with a number of other listings, homes listed on Thursday are still the most likely to sell above their asking price, Zillow found.

For sellers with a desire to move quickly, the report confirmed that weekends are often the worst time to list.

In 2019, a home listed on Thursday went off the market roughly a week faster on average than one listed on Saturday or Sunday, Zillow found.

This analysis puts a number to a reality that real estate agents appear to know well. Brokers list a mere 13 percent of homes on the weekend. That’s fewer than any single weekday, Zillow’s report said.

In a normal year, this housing market would already be past its seasonal peak for sellers to list, with a few good months left before the fall and winter cool down. In 2019, homes sold the quickest in mid-March. Sales above list price were least common in mid-October, according to Zillow’s report.

“The housing market has had its foot on the gas since last summer, never entering its usual winter hibernation,” Wu said in the statement.

Wu added it’s an “open question” whether the market will slow down in the fall as it does on a typical year, or by how much.