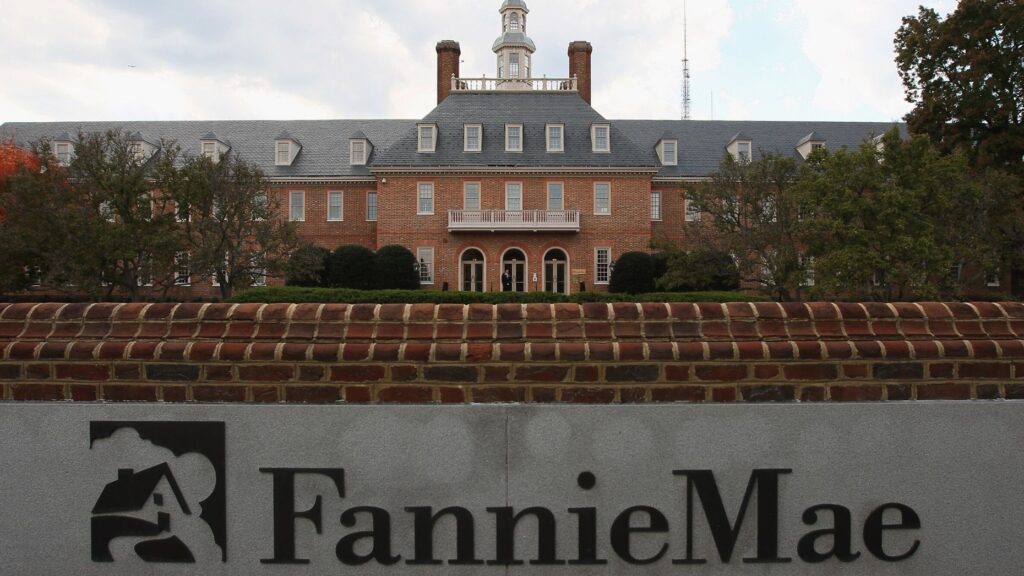 Fannie Mae and Freddie Mac’s federal regulator will soon have a new director, after a Supreme Court ruling that expands the president’s power to remove the head of the Federal Housing Finance Agency without cause.

However, shareholders in the mortgage giants won’t get $124 billion in profits confiscated by the government, and the Court dismissed their claim that the FHFA should be dismantled altogether. 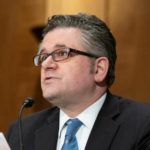 Mark Calabria at a hearing. Credit: US Senate Banking Committee

The Biden administration is “moving forward today” to replace FHFA director Mark Calabria, a Trump appointee, “with an appointee who reflects the administration’s values,” Politico reports.

Shareholders were asking the Court “to disassemble the FHFA, effectively pushing the agency and all of its decisions into the dustbin and threatening other similar agencies, like the Social Security Administration,” NPR’s Nina Totenberg reports.

Instead the Court said in a split decision that rather than dismantling the FHFA, it would sever a provision of the law that was intended to preserve the agency’s independence, by stipulating that the director could only be removed for cause. That provision effectively prohibited incoming presidents from appointing a new leader aligned with their policy objectives.

The Court issued a similar ruling last year in a long-running dispute over the Consumer Financial Protection Bureau’s leadership structure, striking down restrictions on removal of the CFPB’s director, but leaving the bureau itself in place.

Fannie Mae and Freddie Mac were placed into government conservatorship in 2008, as potential losses from the subprime mortgage meltdown mounted. After the companies repaid the $191 billion taxpayer bailout provided during the housing crash, plus interest, debate about how they should operate in the future continued.

The Trump administration was pushing to allow the companies to recapitalize and release them from government conservatorship, but that plan has now been sidetracked. Fannie and Freddie continue to fill openings left by top executives who departed in the wake of the November elections.

The National Association of Realtors and other real estate industry groups have advocated that the government continue to play a role in secondary mortgage markets, perhaps by replacing Fannie and Freddie with a new private entity that’s more strictly regulated, like a public utility. 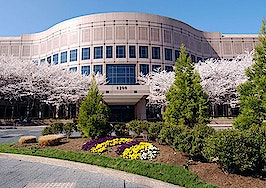 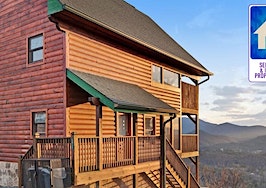 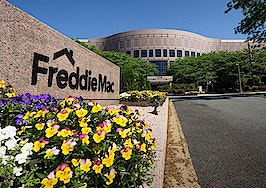