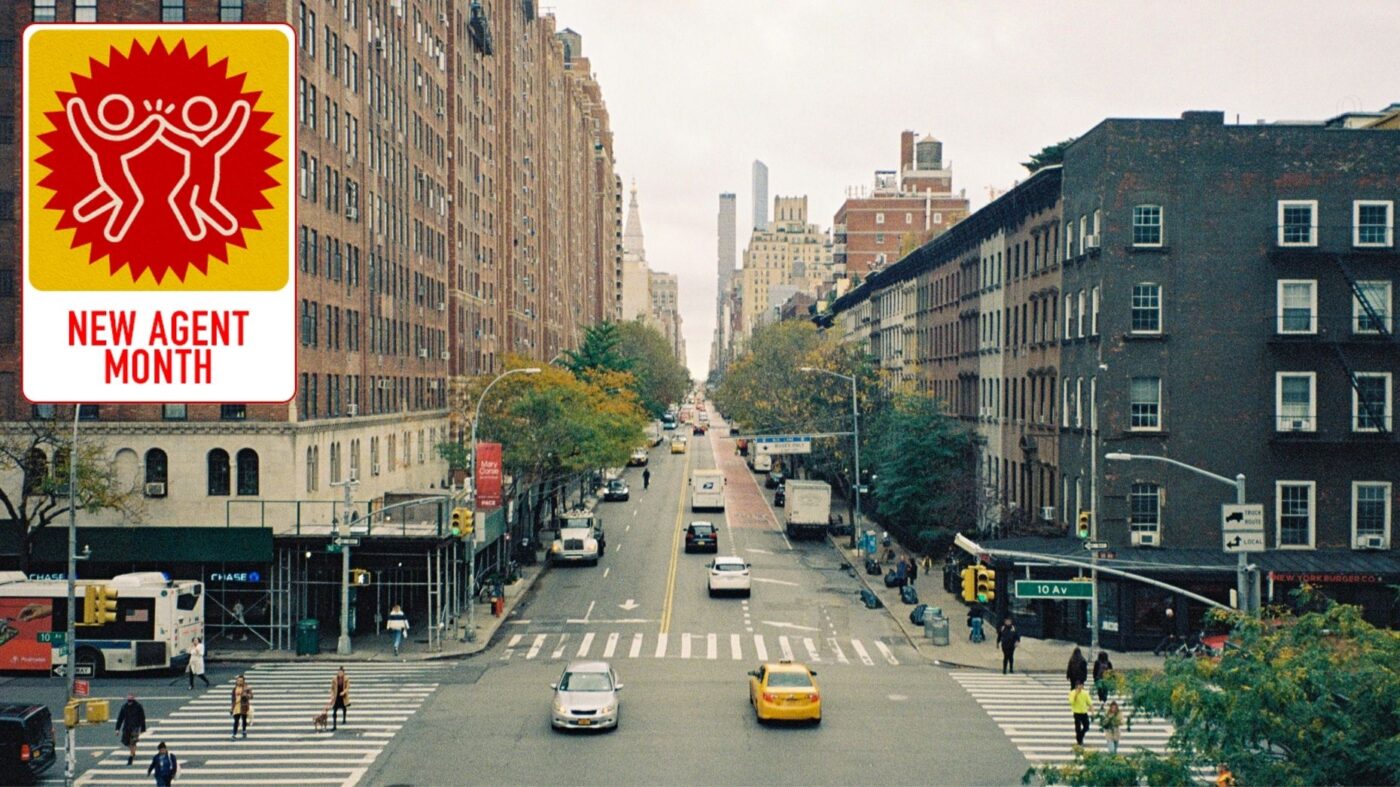 The number of new agents entering the New York City market rose again in May.

The number of new agents entering the New York City market rose 7 percent in May as the city continues its economic recovery, according to data analysis company Corofy.

New to the industry? Get started with everything you need to know about the early decisions that’ll shape your career, including choosing a brokerage, learning your market, creating an online presence, budgeting, getting leads, marketing listings and more. If you’re a team leader or broker-owner, New Agent Month will be jam-packed with resources to help your new hires navigate.

More than 900 new agents entered the New York City real estate market in May as the giant metropolitan area continued its extended road to recovery from the pandemic.

Data company Corofy saw a 7 percent rise in the number of new agents entering the New York City market from April to May, according to a new report from The Real Deal.

The May increase was greater than any seen over the course of the pandemic, and came as New York eased some COVID-19 restrictions, the market gained steam and a number of people sought a career change into real estate, a Corofy executive told the publication.

“It is natural to be attracted to an industry like real estate, post-pandemic, where the barrier of entry is not as high but the opportunities are really big,” Corofy CEO Eddy Boccara said in a conversation with The Real Deal.

Many of these new agents may struggle to make headway in an environment slim on inventory and already flush with more experienced brokers, according to an economist who spoke with The Real Deal.

Sonia Gilbukh co-wrote a paper on the subject. She found that when inventory is this depleted, new agents spend most of their time trying to find clients and gain less actual experience needed for facilitating successful transactions.

Gilbukh’s analysis found a connection between a flood of new agents and less-than-desirable outcomes from a seller’s standpoint. There’s evidence that newer agents are less likely than experienced ones to accurately assess a property’s potential market value and facilitate a timely sale, she said.

The pandemic took an especially large toll on New York City compared to other areas of the country. While rents in the city have been on a strong upward trend in recent months, they have yet to fully recover from their steep pandemic declines, a recent Apartment List report found.

As for the number of agents nationwide, early pandemic-era speculation that agents would flee the market didn’t come true, according to an Inman analysis from July of last year.

The analysis found that in the 32 states that responded to inquiries, the number of people with real estate licenses held mostly steady. A few states saw growth in the number of licensed agents, even in that early stage of the pandemic.

Corcoran’s total led the way with 3.1 percent of new agents, doubling its share from the first four months of last year. Compass made the second-biggest play for new agents this year, scooping up 2.8 percent of the pool from January through April.

The New Normal: What if real estate agents never go back to the office?