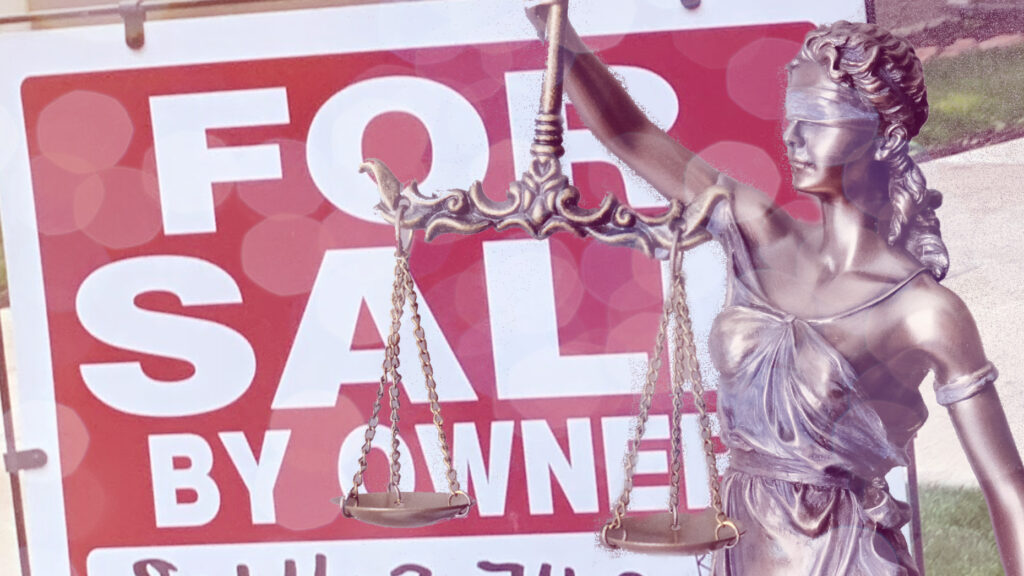 The U.S. Department of Justice just backed out of an antitrust settlement with the National Association of Realtors, suggesting more legal wrangling is on its way.

On Thursday, the U.S. Department of Justice (DOJ) dropped the bombshell news that it pulled out of an agreement to settle a lawsuit with the National Association of Realtors. The suit dates back to November, and stems from the DOJ’s allegation that some NAR rules are are illegal restraints on Realtor competition.

Though the lawsuit was a bombshell of its own last fall, it initially looked like a one-and-done story thanks to a proposed settlement — announced at the same time as the suit — that NAR and the DOJ had struck.

However, the deal fell apart this week, with the DOJ saying NAR refused to change the terms in a way that would let regulators investigate other NAR conduct. The DOJ has filed to dismiss its lawsuit while also leaving the door open to refile it in the future.

The result is that one of the highest-profile legal cases to roil the real estate industry in years has now turned into an ongoing drama.

To understand how we got here, Inman has compiled a timeline of key moments. Here’s what you need to know:

The DOJ announced the suit on Nov. 19. The complaint ran 11 pages long and pointed to a handful of practices that regulators deemed anticompetitive. Among other things, those practices included prohibitions on disclosing information related to buyer broker commissions; allowing buyers’ brokers to claim that their services are free; and limiting access to lockboxes.

NAR said at the time that the settlement “fully resolves” questions the DOJ raised. The settlement also involved policy changes at NAR.

The days following the lawsuit’s announcement were dominated by analysis. Inman contributor Jay Thompson, for instance, argued that the case would ultimately be good for the industry because it would increase transparency, among other things.

A number of discount brokers also praised the suit and settlement.

“For too long, real estate has been a black box which enabled anti-competitive price collusion and misinformation such as the notion that using a buyer’s agent is free,” Tyler Forte, the CEO of discount brokerage Felix Homes, said at the time.

On March 23, NAR spokesperson Mantill Williams told Inman the trade group was still working through the details of the settlement. He said the process could ultimately take months.

Williams also said that NAR hoped to have the changes worked out and ready to present to the organization’s board by its then-upcoming conference in May.

In May, NAR’s general counsel and chief member experience officer Katie Johnson discussed a number of lawsuits NAR was fighting, such as those dubbed Moehrl and Sitzer after their lead plaintiffs, as well as the DOJ case. She specifically revealed that NAR was still negotiating its settlement in the DOJ case.

Though Johnson didn’t indicate there was any problem with those negotiations at the time, the fact that they were still ongoing six months after the case was announced hinted that the situation might have been less open-and-shut than it initially seemed.

On June 15, Lina Khan took over as chairperson of the Federal Trade Commission (FTC) . Though the FTC is not involved in the DOJ case, it is tasked with investigating what it deems unfair and deceptive trade practices. And Khan has been a vocal advocate of updating antitrust laws to reflect new realties in the marketplace.

The significance, then, was that Khan’s ascension represented the potential for more scrutiny and upheaval in a similar vein to the DOJ case.

On June 2, the DOJ argued that a judge erred when dismissing an antitrust lawsuit against NAR. The case was filed by the PLS, formerly a private listing network for real estate agents, and argued that NAR and various MLSs broke the law when they banned pocket listings.

The DOJ also revealed at the time that it had looked into the pocket listing issue, but ultimately closed its investigation.

That revelation, and the DOJ’s willingness to weigh in on the case, showed that the real estate industry remained in the crosshairs of government regulators.

When the DOJ announced Wednesday in a statement that it was abandoning its settlement with NAR, it explained that it was taking this action to permit a broader investigation of NAR’s rules and conduct to proceed without restriction.”

“The proposed settlement will not sufficiently protect the Antitrust Division’s ability to pursue future claims against NAR,” Acting Assistant Attorney General Richard A. Powers added in the statement.

Clearly, then, the DOJ is not finished.

For its part, NAR expressed frustration with the DOJ.

“This is a complete, unprecedented breach of agreement by the Department of Justice to withdraw its consent from a fully negotiated settlement that had been approved by the head of the Antitrust Division and we had begun to implement” spokesperson Troy Green told Inman in a statement.

It remains to be seen how this latest development might play out. But what is clear is that additional legal wrangling is almost certainly in the offing. And NAR, in its statement, hinted that it’s prepared to fight.

“NAR has fulfilled all of our obligations under the settlement agreement and now DOJ is inexplicably backing out,” Green also said in his statement. “If the Department does not live up to its commitments under the terms of the agreement, we are confident in our pro-consumer and pro-competition policies.” 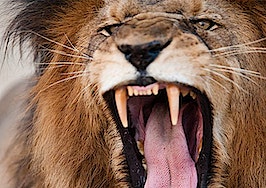 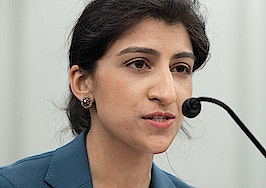