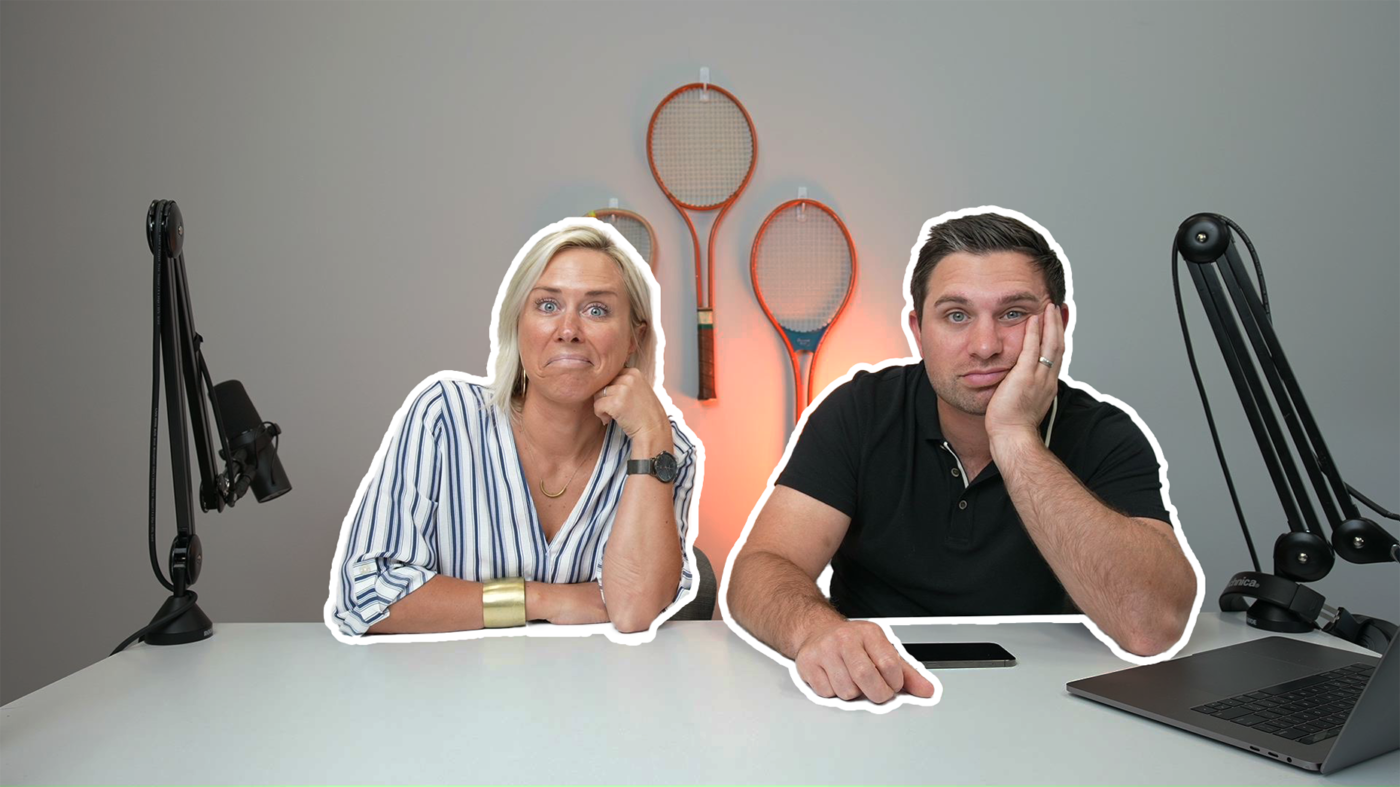 In this edition of The Real Word, Byron Lazine and Nicole White discuss the DOJ withdrawing its settlement offer to NAR, the first state in the U.S. to ban homebuyer love letters, and a study that shows what the majority of real estate listings are lacking.

The U.S. Department of Justice (DOJ) backed out last week of a proposed settlement with the National Association of Realtors (NAR). According to The Wall Street Journal, “Never have federal antitrust authorities agreed to a proposed settlement only to back out after receiving public comment.”

What does this move mean for the housing industry? Byron and Nicole went through the timeline of events, starting from November of 2020 to what’s going on currently, while breaking down some of the proposed rule changes and why this ongoing battle matters.

“Like you said at the top, it’s time to start following this,” Nicole said.

More this week: Oregon becomes first state in the U.S. to ban homebuyer love letters. “We’ve talked about this previously,” Byron said. “This is potentially a fair housing issue. You get the love letter, you get more information on the buyer.” So, should they be banned everywhere?

Turns out, the vast majority of real estate listings are missing good visuals, which is what consumers are typically paying attention to. Are you surprised? According to Inman, a study by BoxBrownie found that “that 94 percent of listings do not include a virtual tour” and “fewer than 30 percent of studied listings used best practices in professional photography.”

Start here: 9 skills agents need to nail from the start