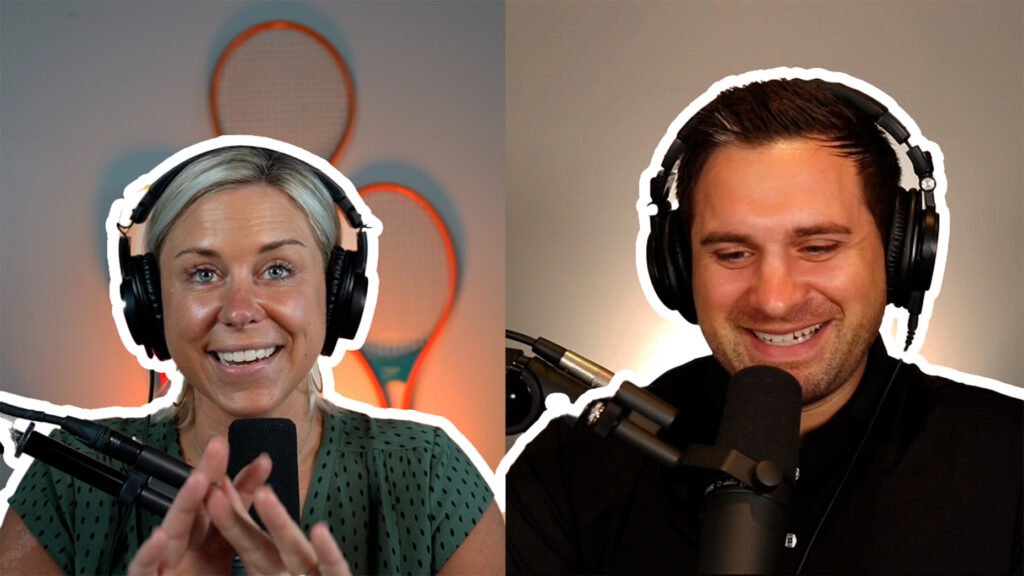 Watch Byron Lazine and Nicole White give a real estate agent’s perspective on industry-related topics. In this edition of The Real Word, they’ll discuss how climate change is affecting the housing market, Zillow’s ad campaign, and features you should be using on Facebook and Instagram.

What is the climate real estate bubble? On April 19, Time magazine published an article that a tackled the issue of climate change, particularly in the way it affects (and will continue to pose a risk) on millions of homes in the U.S.

Case in point: According to Time, First Street Foundation’s research “estimates that flooding alone already results in $20 billion in property loss annually and that this figure will grow to more than $30 billion in 30 years.”

Byron and Nicole weighed in on the story, sharing their thoughts on climate-induced flights, insurance and risk mitigation tools and why people continue to buy homes in areas with high-risk weather patterns.

More this week: Zillow’s ad campaign pulls at the heartstrings as it highlights multiple sides of moving. Called “To Move Is To Grow,” the campaign plucked inspiration from this past year’s great reshuffling, bringing to light some of the more emotional aspects of making a big life change.

“There are so many layers of stress that go with a move,” Byron said, later adding, “This is well done, Zillow.”