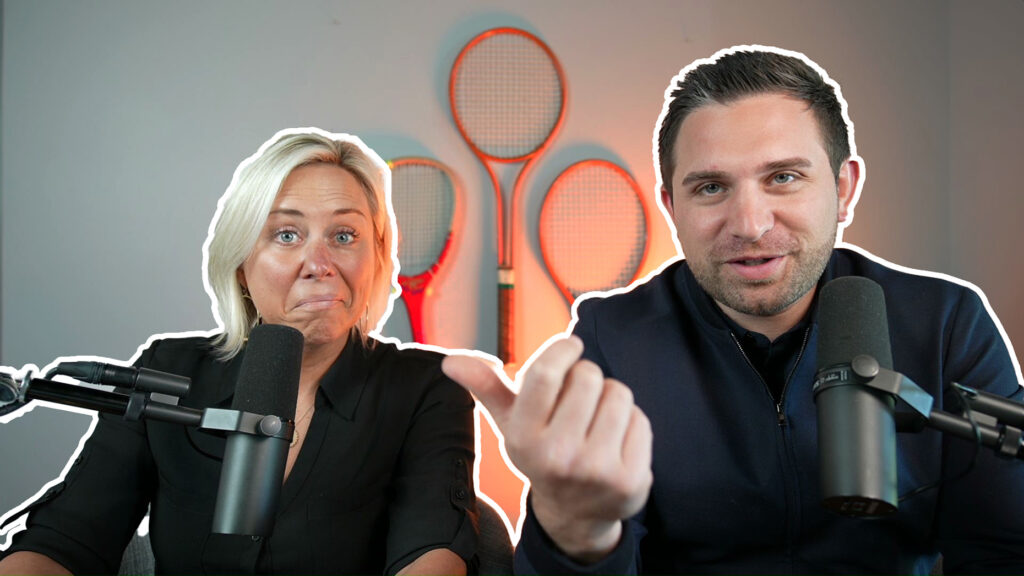 Watch Byron Lazine and Nicole White give a real estate agent’s perspective on industry-related topics. In this edition of The Real Word, they’ll discuss NAR’s controversial proposal, the sale of Climbing Arrow Ranch and an agent who tested out the Knock Home Swap.

The National Association of Realtors’ (NAR) proposal to require listings to include a property address upon submission to the MLS moved to the board of directors, according to Inman. Is this a racket?

“The far majority [of listings] have an address attached to the property,” Byron said. Nicole agreed, saying she’s never seen a home that didn’t have an address in their Connecticut market.

“At this point, I don’t believe the address is that big of a deal,” Byron said. “I mean, in all honesty, let’s face it: You can do a Google Maps and zoom into somebody’s, anybody’s backyard.”

More this week: Less than one week after being listed, the Montana ranch featured in A River Runs Through It entered a bidding war and sold for around its $136.25 million asking price.

Byron and Nicole discussed the property — one of the “most expensive ever sold in the U.S.,” which speaks to the “general strength of the market” in the area, according to a Wall Street Journal article.

Kristi Keys, a Texas-based real estate agent, tested out the Knock Home Swap on her own home before recommending the solution to her buyers. “That, to me, is why she’s the marketeer of the week,” Byron said. “She was willing to go through this process of a disruptor model so that she could now be the educator of these models for her clients.”