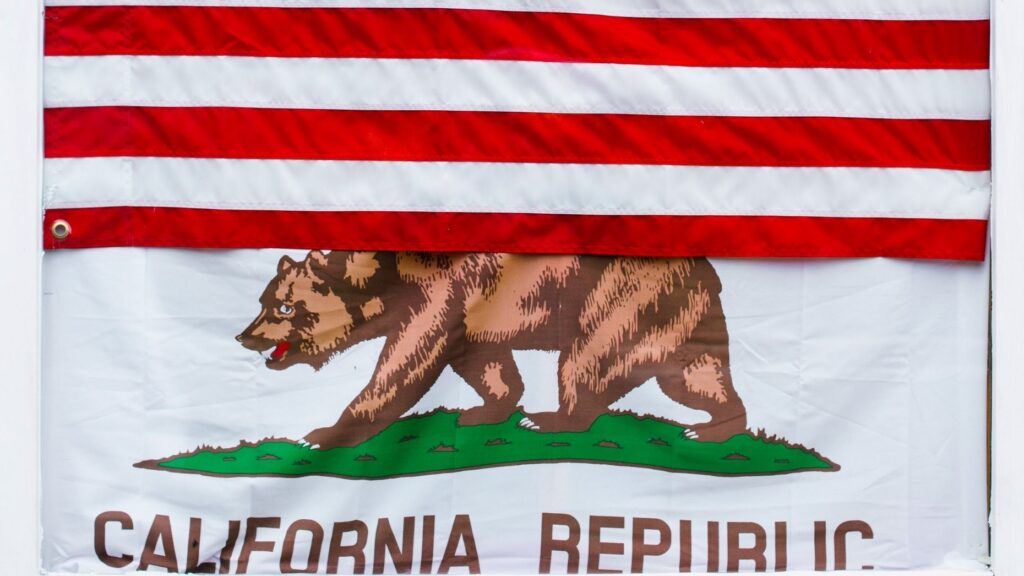 Agents David Bramante (R) and Kevin Paffrath (D) both made the ballot, and they are hoping for the chance to make their mark on California politics.

California is on the cusp of a historic moment. The Golden State is preparing for its second-ever gubernatorial recall election in the state’s history, in which voters will decide whether or not Governor Gavin Newsom (D) should be recalled from office, and if so, who should replace him.

2003 was the only other year in which a recall petition was successful in generating an election for a new governor. That year, Gray Davis was recalled and former actor/bodybuilder Arnold Schwarzenegger was elected into office.

This year, most experts and political commentators aren’t confident any of the 41 candidates who made the ballot have enough star power or backing to be serious competitors to Newsom, who has pretty strong support from the state’s majority Democrats. But, experts also say that if Democrats don’t take the election seriously, and some early polls have shown that many are less engaged in the recall election than Republicans, things could go a different way for Newsom.

The candidates who submitted their paperwork on time and made the ballot are a motley crew that includes people from a number of professions, including celebrities, politicians, academics, pastors — and yes, real estate agents.

David Bramante (R) and Kevin Paffrath (D) are both agents who made the ballot, and are hoping for the chance to make their mark on California politics. Inman recently caught up with both candidates to learn more about why they decided to transition from real estate to governor hopeful. Here’s what they had to say.

Between running two businesses and helping raise three kids, David Bramante, who is team leader of The Bramante Group at Douglas Elliman, has never had time to follow sports teams. Instead, he said, he’s been an active spectator of politics.

“For me, tracking politics and what’s going on, because there’s real world ramifications to the policies that are happening, that to me is a real sport that I have been watching my whole life,” Bramante told Inman.

Bramante grew up around politics — his mother studied for and passed the California bar exam as an adult, while raising Bramante and his brother as a single mom — so he developed an interest in it early on in life.

After an initial stint in art school, Bramante ultimately transitioned into studying political science and journalism at UCLA. In recent years, he started thinking more and more about running for some kind of local office, but once the pandemic hit and he saw how much it impacted his own businesses, as well as those of the people around him, he felt like it was time to get involved and start coming up with some solutions.

In addition to getting California’s economy back on track by ending the state’s current state of emergency, Bramante says some of his primary goals as would-be governor include bringing together both sides of the aisle for conversations and healing, and enabling more robust personal liberties.

“It’s just like a lot of people now are really afraid to have honest conversations with each other, based on what I’ve experienced,” Bramante said. “People don’t really want to engage in philosophical or political conversations about society, and instead everybody’s putting everybody into different boxes with different labels, saying ‘they’re team A’ and ‘I’m team B’ and they’re not really trying to engage and figure things out, even just on a local level. So I think that’s a big problem, I think it’s been getting worse.”

Bramante says he worries about some of the conversations surrounding vaccines slipping into a place where the government ultimately mandates them, which he believes is “a little nerve-wracking.”

“I do think we need to have tough conversations without jumping to conclusions,” he added.

Just speaking about running his campaign, Bramante said a lot of his experience with cold calling and rejections as a Realtor have come in handy so far.

“With my real estate background, cold calling is very natural for me now,” he said. “Door knocking, very natural. So a lot of the things I have done naturally in real estate for so long are applicable to how you build up a campaign, build the momentum.”

In addition to that, Bramante said his ability to quickly connect with people from different walks of life will also be an asset for his potential political career. He’s also looking to draw on his experience as a developer in addressing California’s housing crisis, and is seeking feedback from other real estate professionals.

“There’s things like ADUs [accessory dwelling units], and that’s opened up a lot of real estate for people and helped with affordability, but on the flip side of it, some people that have a home don’t necessarily want a duplex next door,” Bramante said. “So, like with every issue, it’s multifaceted. But, I’m from real estate so I’m really looking to find out from Realtors what they think could be improved in L.A., and also in California for our industry.”

The millennial investor who wants to bring YouTube to government

Kevin Paffrath is putting his name in the hat for governor out of sheer necessity, in order to make his state more habitable for him and his family.

“The big thing that inspired me to do this was the temptation to, unfortunately, leave California,” Paffrath told Inman. “Because things like housing, homelessness, crime, schools and traffic are all basically things that make California the embarrassment of the country, when in the reality, it should be the example for the country.”

Paffrath, who studied economics and political science at UCLA, got into real estate investing as a teenager when he observed the parents of his future wife, Lauren, sell and manage properties. Paffrath ended up getting his real estate license as a freshman in college, and the couple ultimately started their own company, The Paffrath Organization. Kevin was largely in charge of identifying and purchasing homes ripe for investment, while Lauren took the helm on design and renovation decisions and managed rental properties.

Then, in 2018, Kevin started up a YouTube channel, Meet Kevin, where he shares video commentary on the market, investing advice, real estate tips and more. After that, he developed a strong following (he has over 1.5 million subscribers on YouTube these days) and was able to start monetizing the channel. This helped him gain a fair amount of attention in the media, from outlets like The New York Times, CNBC and Forbes.

Now, rather than leave California, a place his wife and kids are very attached to, he hopes to change it for the better by using the skills he’s learned, both through his formal education and his real estate career.

“I just think it all kind of came together,” Paffrath told Inman of his decision to run for governor. “I went to school for economics and political science, graduated from UCLA, have been a real estate agent, broker and investor throughout the last 11 years. Before both college and real estate, I was a law enforcement explorer [a program for young adults interested in law enforcement careers] … So when I combine those experiences, they’re pretty much exactly what California needs.”

Paffrath’s got ideas for how to address California’s affordable housing and homelessness crises, largely by streamlining building and safety standards so that architects and builders can get jobs approved more quickly and generate more housing. He says the combined challenges of affordable housing and homelessness are probably the most pressing issues the state faces today.

Although Paffrath’s larger real estate business has been on hold since the start of the pandemic (he largely now acts as his own client, buying and selling properties to invest in, while his wife has mostly become full-time caretaker for their two kids), he said he’ll continue to update his YouTube channel with new content throughout his run for governor, and would like to even bring that part of his career with him to the governor’s office, should he be elected.

“My vision is to really bring the YouTube skillset to the governor’s office and have a dedicated YouTube channel from the office of the governor, and we can use that to properly and transparently update Californians on what the heck their governor is doing for them every day,” Paffrath said.

Paffrath added that he sees the recall election as an opportunity for Californians to give someone else a shot at being governor for a year, and if they don’t like them, they can start over again in 2022.

“That’s something that’s pretty rare — honestly, all politics should be like that. But hey, it’s not a four-year marriage this time, it’s just a one-year commitment,” he said. 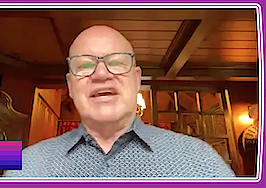 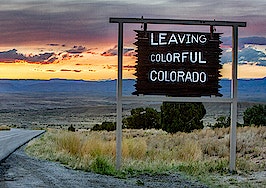 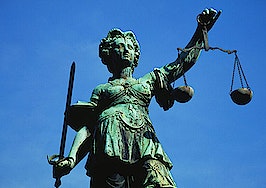