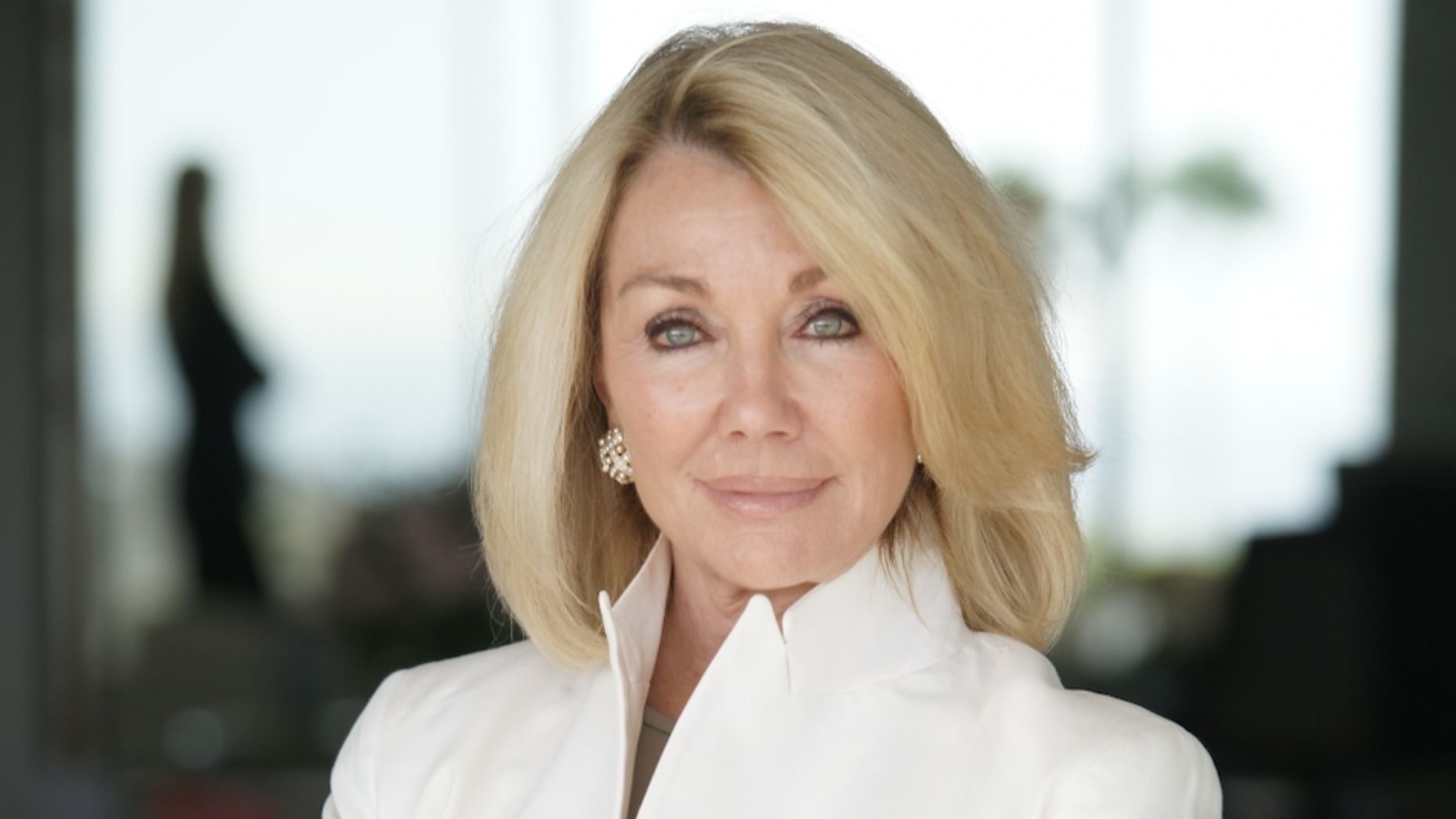 From answering the phone to packing a suitcase, Jade Mills shared with Inman the three life moments that steered her on her path to success.

Jade Mills has been a real estate powerhouse for decades.

With more than $6 billion in career sales, she is the founder and president of the brand Jade Mills Estate, which operates under Coldwell Banker, and was named the number one female agent in the country by sales volume in 2021.

In 2016 alone, Mills represented the buyer in the $100 million sale of the PlayBoy Mansion and was responsible for 27 percent of all home sales in the Los Angeles Westside area that were over $30 million.

But before she was closing hundreds of millions of dollars worth of real estate each year, she was knocking on doors and splitting commissions in return for advertisement space.

“My daughter remembers me taking her to a door and having somebody slam it. She said ‘I cried mommy, and then you cried.’ It’s not always easy,” Mills said. “But anything you want, and my mother said this to me all the time, anything you want, you can have. You just have to put in the work and never give up.”

Based in Southern California, there were a lot of puzzle pieces that had to fall into place for Mills to rise to the top. In an interview with Inman, she shared three pivotal career moments that changed her business forever.

While doing desk work during the earlier years of her career, Mills received a phone call that bumped her up from million-dollar listings to the big leagues.

They listed their Bel Air home with her for $50 million. Prior to that, Mills worked listings that were around the $2 million and up range, but never in the ballpark of $50 million.

And while Mills ended up never selling the home, she had it for about three years before the owners took it off the market, it gave her the visibility she needed to prosper.

With the listing, she was able to mingle and network with agents, buyers, and sellers who operated in the ultra high-end of the market.

“I always tell agents, if you can get one big listing, just go for it. You may not sell it, but that could be the key to your success because you can advertise it, you can pitch that you’ve had it,” she said. “Once you’ve had a big listing like that, people look at you in a different way.”

The trip around the globe

Once Mills was immersed in the high-end of the market, she started to realize that a lot of her clients were coming from Europe and Asia. 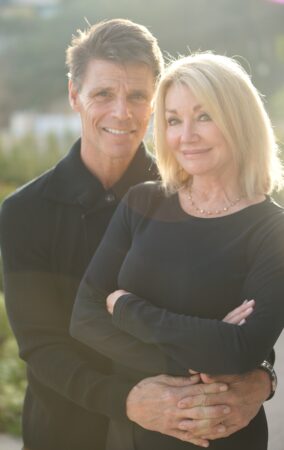 She and her husband, Adam Mills — one of her biggest supporters — went on a trip overseas to visit real estate offices in places including Prague, Berlin, Rome, Venice, Paris, and London. Through these visits, Mills built an international network she used to market herself.

Not only did the strategy help her build a database of international clients, but it created a lucrative referral business.

The creation of the International Luxury Alliance

About four years ago, Mills decided to take her international network to the next level.

She went to the head of Realogy, which owns Coldwell Banker, and pitched the creation of an international partnership with agents worldwide. The answer was yes.

The group is currently made up of 64 real estate professionals who span across 41 markets in the U.S. and abroad.

“There has been, I think, billions of dollars of referral business. It’s wonderful,” Mills said.