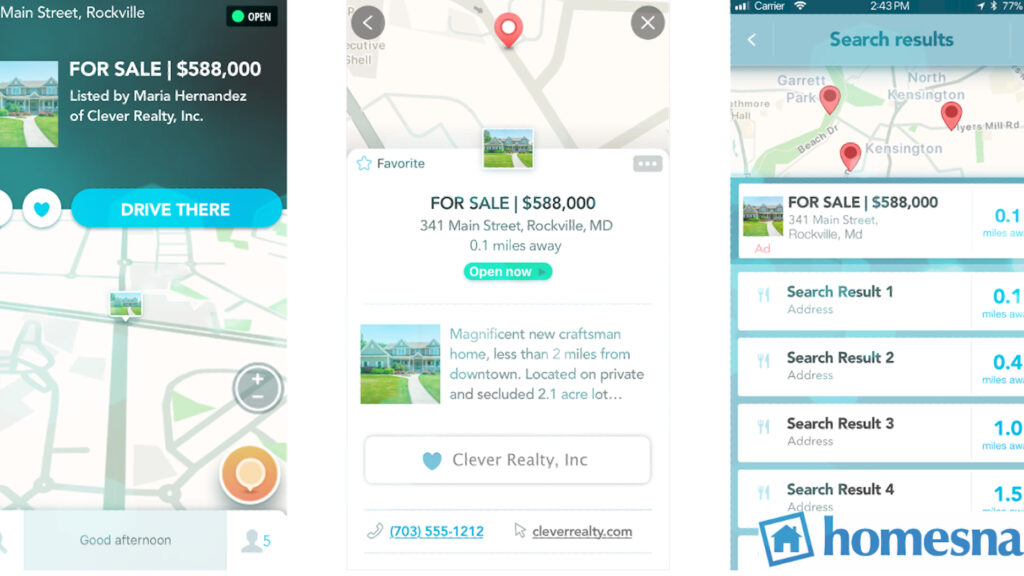 Homesnap has partnered with Waze to let agents pin their listings and open houses to interactive maps. Such ads have seen a surge of interest over the past month.

A map-based real estate marketing product, which is the result of a partnership between Homesnap and Waze, has seen rapid growth in recent weeks as more and more people return to driving and after the companies debuted new, lower-cost pricing.

The product  allows agents and brokerages to embed their advertising within a map on Waze — which is a Google-owned company that has a popular navigation app. The embedded ads can either show up as banners that briefly take over users’ screens when for example they’re in a car but stopped, or they can appear as embedded pins at specific locations. So for example, someone driving around a neighborhood will see a pin in their Waze app showing the location of a new listing or upcoming open house.

Screen shots, from left to right, show a listing pinned to a map, a page that shows property details, search results that include a home for sale, and a banner ad. Credit: Homesnap and Waze

The ads also place listings in Waze’s search results, and the idea with all of these features is that because the ads are tied to an interactive map, they’re also uniquely targeted to consumers’ locations at any given moment. 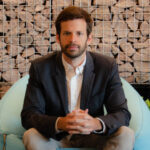 “You’re driving around the suburbs looking for a new house and you’ll see a pin,” Fernando Belfort, head of Waze’s North American small and medium business operations, told Inman. “You can click on that ad and drive there immediately.”

Lou Mintzer, Homesnap’s senior vice president of product development, described the concept as a kind of virtual billboard or digital version of the traditional yard sign. And he explained that a user can tap on the ad and bring up a variety of property information as well as contact details for the listing agent.

“It’s a cost effective way to generate navigation to a listing,” Mintzer told Inman. “And it generates phone calls because it puts the agent’s number right inside the Waze app.”

Homesnap and Waze first partnered on this project way back in 2017. But since then, two things have changed. First, Homesnap has lowered its pricing. When Waze ads for real estate agents first debuted, it cost $99 to embed a listing on a map.

However, Mintzer told Inman that last month the companies debuted a new $39 version of the product. This new, more affordable option — which is only available via Waze’s partnership with Homesnap — will keep an agent’s ad on Waze for a week, during which time the companies estimate it should generate 12,000 views and at least 50 clicks (or, taps since Waze is a mobile app).

The companies also still offer various other price points, including the $99 option. At the highest end of the spectrum, a $449 ad will stay up for about a month and, the companies estimate, should receive more than 100,000 views.

The second big change — which is related to the first — is that interest in Waze-based real estate ads has surged lately. 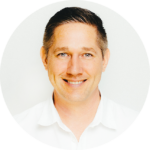 “Looking at the chart it basically looks like a hockey stick,” Mintzer said. “We’re probably going to be up 60 percent year-over-year [in July] on this thing and I don’t see that stopping.”

Mintzer went on to describe the $39 option as “an incredible catalyst,” saying that much of the growing interest in Waze advertising has focused on that entry-level price point. And in practice this means that Homesnap and Waze are “pushing over 1,000 ad campaigns a day,” Mintzer said.

It could also be that the surging interest in the Waze-based ads is a sign of the times. For the last year, much of the U.S. was was effectively shut down thanks to the coronavirus pandemic. That meant fewer people driving around while, for example, commuting to offices.

More recently, however, numerous companies have been gradually bringing workers back to offices. Tourism and various recreational activities are also bouncing back, and the overall takeaway is that driving has now rebounded to pre-pandemic levels.

It stands to reason, then, that ads targeting people getting around in cars — who are the bread and butter consumers for apps like Waze — are also having a moment.

Either way though, Homesnap and Waze see the potential for significant future growth, with Belfort noting that even while supporting “a huge number” of agents in the U.S.,  “at the end of the day we’re only scratching the service.” 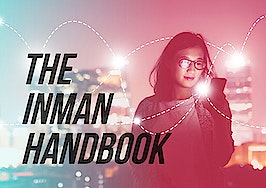 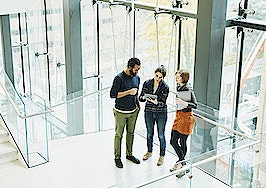 Who owns my data? 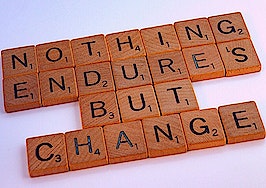