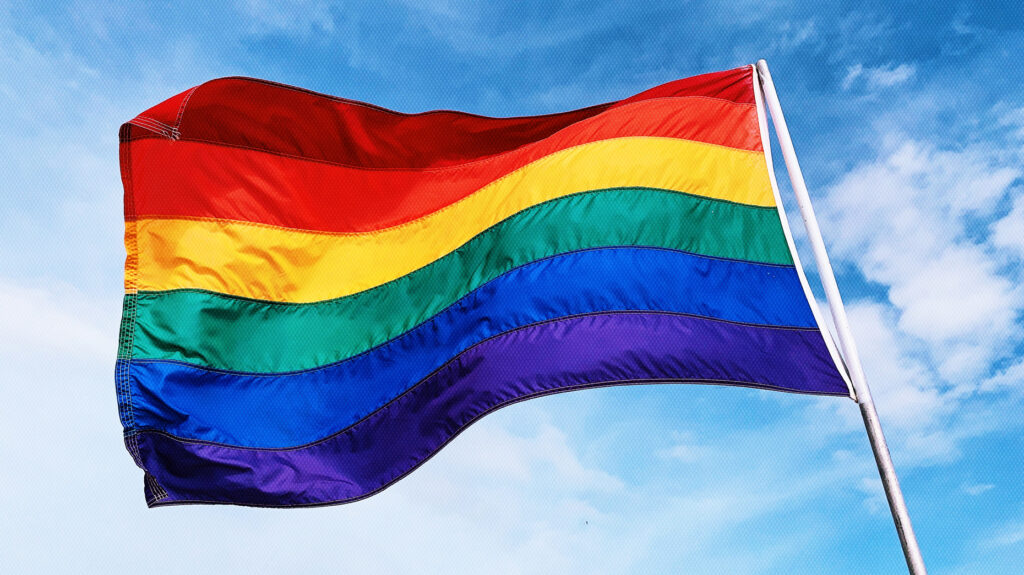 Launched as a six-market tour, The Alliance Certified Ally program is a mix of virtual and in-person training sessions that bring the LGBTQ+ community and ally real estate pros together. Here are common themes, questions and lessons learned.

I grew up in a third-tier suburb of Minneapolis, called Farmington, Minnesota. I lived a very normal childhood, played and loved sports and realized during my later teen years that I was gay. It was not an easy process to go through, but my family and friends were all supportive.

The motto “love is love” was true in my life, and it allowed me to thrive personally and professionally, ultimately leading to me getting married to Michael in late 2019 and becoming CEO of the LGBTQ+ Real Estate Alliance in 2020.

Believe me — not every member of the LGBTQ+ community is so lucky. And I know that my wonderful moments have been overshadowed by the pandemic and the subsequent politics of hate.

Every time we think we are moving forward as an equitable nation, we are torn down by racially motived hate against Black, Asian, Hispanic and LGBTQ+ people. This culture of fear that we’ve somehow evolved into is toxic.

People are people. Our nation continues to evolve and will become more than 50 percent diverse within 25 years, according to the U.S. Census. Rather than welcoming, breaking bread with, engaging and learning from those who are different, we instead are cultivating the fear, transforming it into hate and then justifying it politically.

But you and I know what they won’t tell you on the news; people are generally good. The greatest justice to be served in this country is the eradication of racism and discriminatory beliefs, and the math is on our side.

There will be a breaking point where zealots will be overwhelmed by the number of good people in our nation and in the real estate industry who will rise up, welcome diversity, broker equity, and drive for LGBTQ+ community and inclusion (DEI).

When it comes to the LGBTQ+ community, there is conclusive evidence that this is occurring. The Human Rights Campaign reported that 71 percent of Americans support the Equality Act, a bill shamefully stuck in the Senate that would grant federal protected status to sexual orientation and gender identity and essentially outlaw discrimination against LGBTQ+ people at the federal level.

As society grows more accepting, Americans, largely led by younger generations, gain the freedom to be their “authentic selves.” This has caused the number of “out” LGBTQ+ Americans to rise to 5.6 percent, according to Gallup, up from 4.5 percent in 2017. Further, 15.9 percent of Generation Z openly identify as LGBTQ+; that’s a dramatic difference when compared to 9.1 percent of millennials.

The LGBTQ+ Real Estate Alliance launched last October, and it has been the greatest honor of my professional life to see the largest real estate brands, lending and title institutions partner with us. The leaders of these companies want to actively participate and enact change. They are allies who have joined with NAR and state Realtor association to put DEI at the forefront.

The board of directors at The Alliance recognized we have a role to play in helping allies understand the LGBTQ+ community and our challenges which will pave the way for even greater acceptance. This led to our national vice president Alex Cruz and member Tim Tyler to lead the work in creating the real estate industry’s first Ally Certification program, the Alliance Certified Ally program.

With the support of U.S. Bank, we launched a six-market tour that’s a mix of virtual and in-person training sessions that is bringing hundreds of LGBTQ+ and ally real estate professionals together. I thought it would be valuable to share some of the common themes, questions and areas of greatest learnings that are occurring.

In a few short years, we have gone from gay to LGBT to LGTBQ and now the “+” sign has been added. We get it. It can be confusing, especially if you head to other countries where the acronym can be up to 12 letters.

That is why we talk about words like cisgender, nonbinary, pansexual, intersex and demisexual and explain their definitions. We also discuss the usage of personal pronouns. It’s going to take practice to get used to he/him, she/her and they/them.

Our allies take comfort knowing this is a journey in evolution for us in the LGBTQ+ community, too. Yet, they are willing to learn, expand horizons and understand that education is leading to greater acceptance, and is allowing our community to best define who they are and have always been.

Fair housing and the LGBTQ+ community

Almost every attendee knows that discrimination against sexual orientation and gender identity is prohibited in the National Association of Realtors’ (NAR) Code of Ethics and Standards of Professional Conduct.

This leads so many of our attendees to therefore assume that fair housing currently covers the LGBTQ+ community. They are shocked to learn otherwise.

The Fair Housing Act of 1968 offers no protection for the LGBTQ+ community at the federal level. That is why the Equality Act is so important. It would protect us from housing and credit discrimination. Many are also surprised that 27 states also offer no protections.

We spend time in the course sharing stories of several LGBTQ+ Real Estate Alliance members who have been discriminated against in their business. Our attendees are shocked to learn it happens to their colleagues like Shawn Layton and Jimmy Hendrickson with Keller Williams in Orlando.

Here is the beginning a letter they got earlier this year after distributing a run-of-the-mill newsletter:

Why in God’s name are you promoting a public display of your homosexuality? It is SO wrong on so many levels. How can you expect a “normal” person to respect your lifestyle? I know what you do to each other and it is sick. And you expect a normal person to accept it? Not in a million years.

Obviously, the murder of George Floyd in May of 2020 generated a revival of an awakening, including how society has embraced terms that have racial undertones — master bedrooms, blacklist, grandfathered, cakewalk and so many others.

In the LGBTQ+ community, we are showing how words like “his and hers closets” can be contextually a turn-off or even offensive.

There are real challenges for transgender people as they go through the buying and selling process (and most other aspects of life).

For example, they may identify as male, but their driver’s license and other forms of ID have them as female, with a given name instead of their chosen identity. These concerns are especially relevant when applying for credit and financing, signing legal paperwork, or even being accused of fraud.

The course has been eye-opening, and the positive response overwhelming. Our next in-person sessions are in Minneapolis on Aug. 11 and Columbus, Ohio, on July 18. We are also working with the Nevada and Las Vegas Association of Realtors to run the course on Sept. 22 to kick off our inaugural conference at the new Las Vegas Hilton at Resorts World.

Every participant who completes the course becomes “Ally Certified” by the Alliance and receives a copy of our fully illustrated homebuyer’s guide, our credential seal for marketing and a certificate.

If your association or company is interested in having a member of the Alliance run the course locally, please also let us know by emailing education@realestatealliance.org. And,as always, thank you for your allyship. 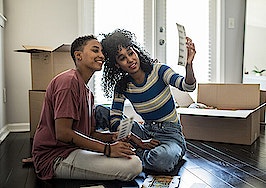 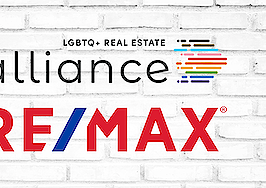 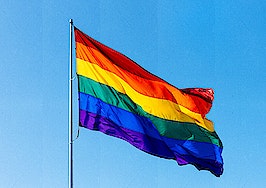 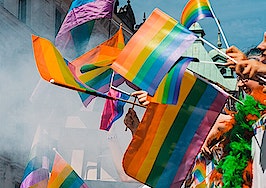