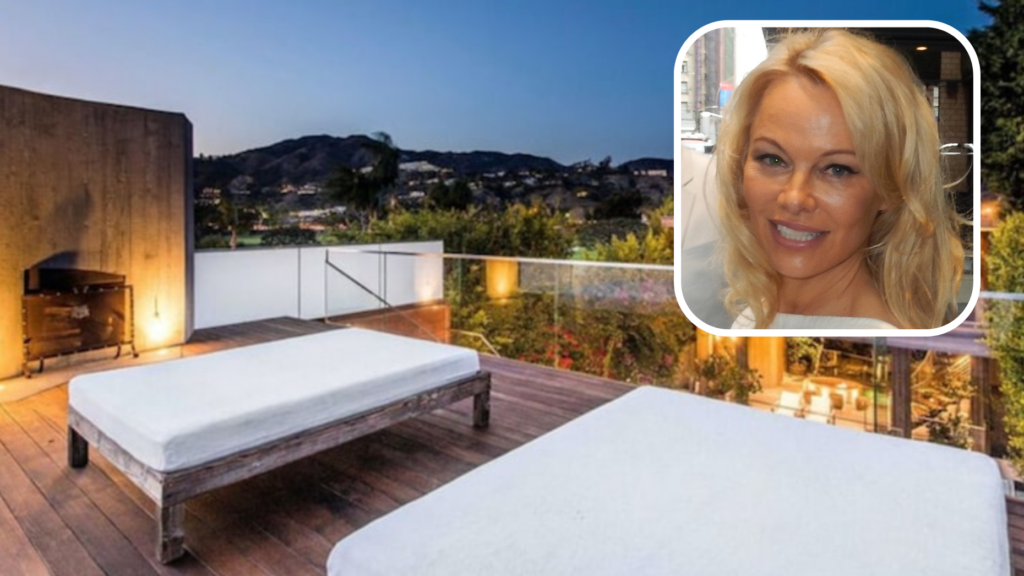 Six months after placing her Malibu home on the market and moving back to her roots in Canada, supermodel Pamela Anderson sold it for $11.8 million.

The 5,500-square-foot beachfront house in the gated Malibu Colony community had belonged to the 53-year-old star of the 1990s cult TV series Baywatch since 2000 when she bought the property for $1.8 million. It originally held a smaller cottage that the actress replaced with the current home. 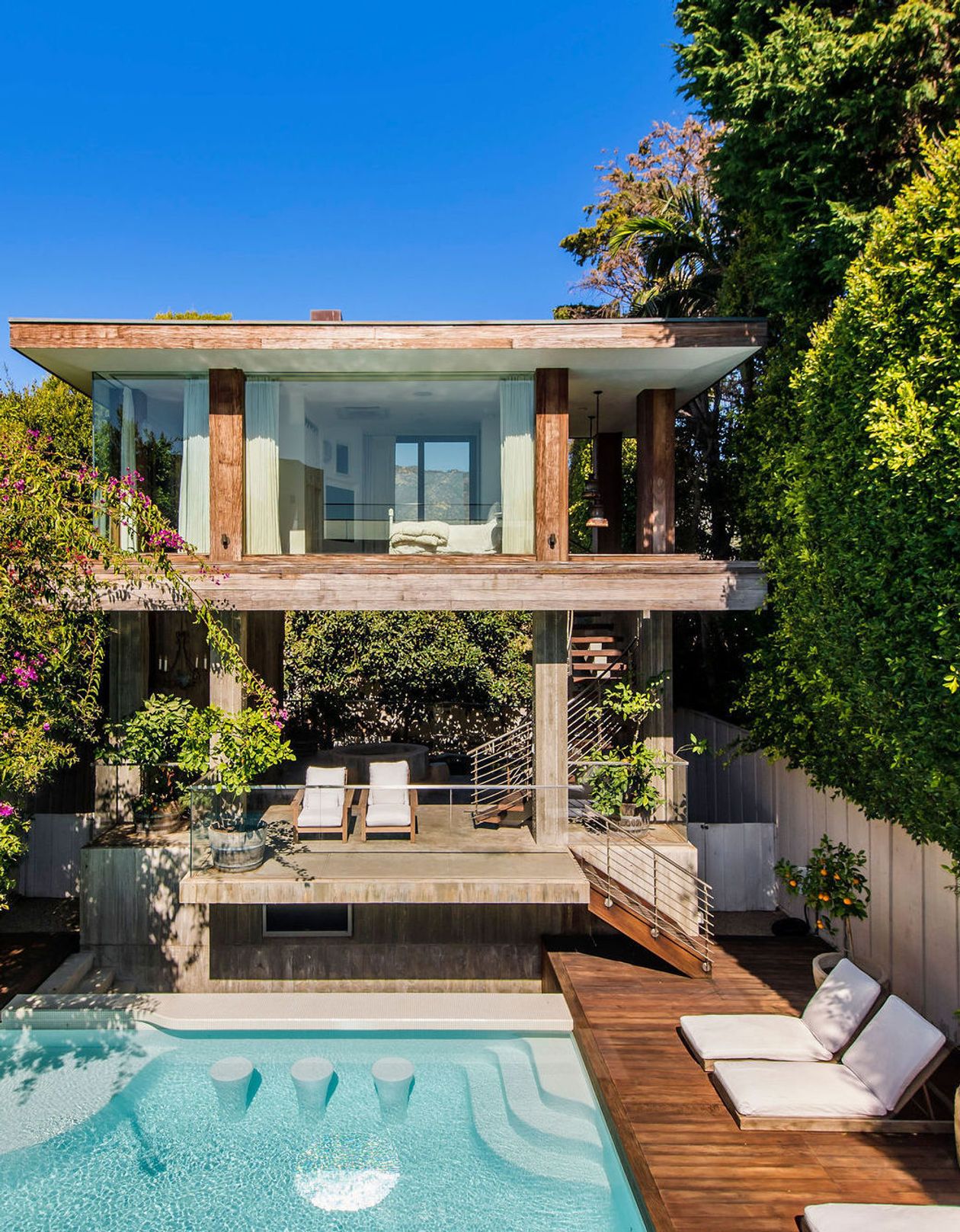 In March, Anderson and her bodyguard-turned-husband Dan Hayhurst listed it with Tomer Fridman from Compass for $14.9 million and announced that they were moving back to where Anderson was born on Vancouver Island permanently. She and Hayhurst are currently living in and renovating a six-acre farm that had belonged to Anderson’s grandmother. 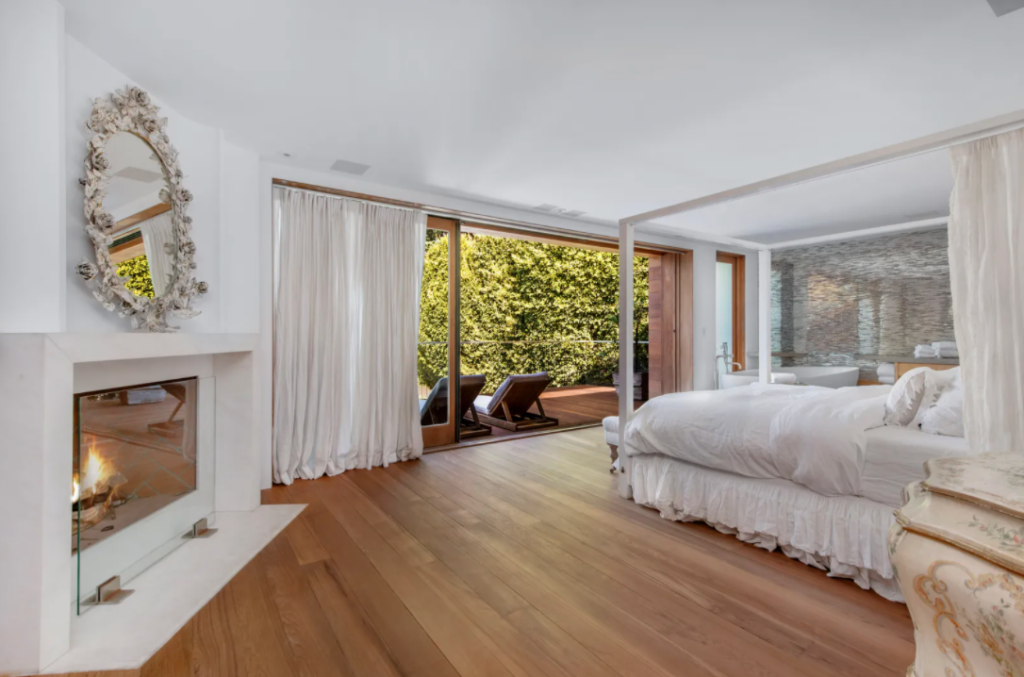 The property sold to Loren and Kate Kreiss of Kreiss Furniture, who were represented by Sandro Dazzan from The Agency. Their new home comes with four and a half bathrooms, an open floor plan and a detached lofted guesthouse that is separated from the main property by a pool with a swim-up bar and a sun deck. The house is kept away from prying eyes by a gate and a large garden of olive, orange and avocado trees. 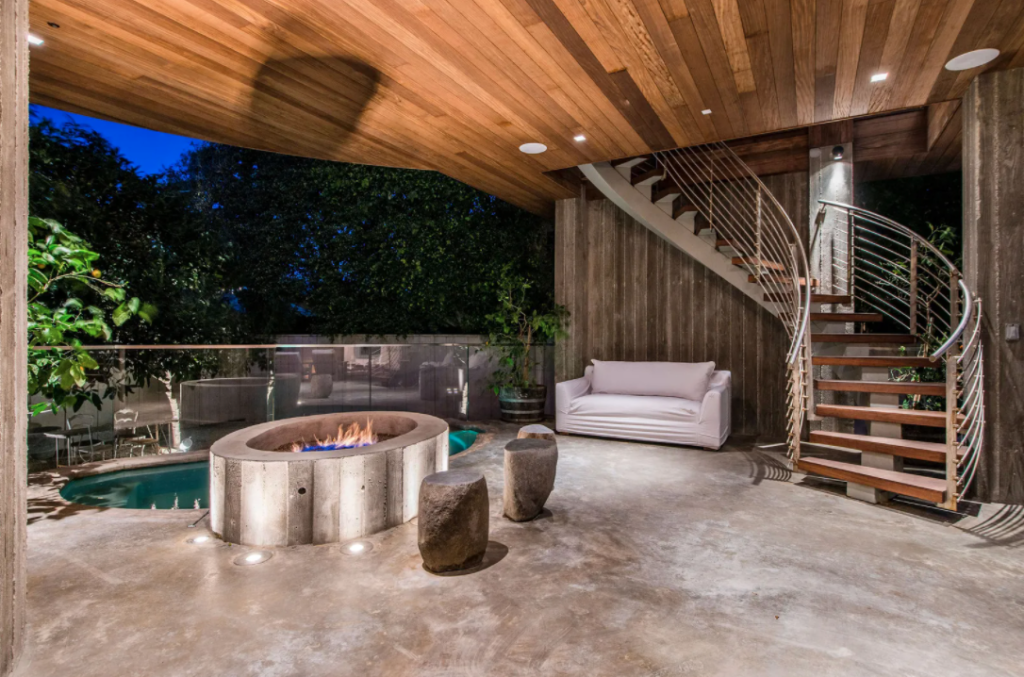 Known for her platinum blonde hair and still often associated wth her numerous appearances in Playboy magazine in the 1990s, Anderson has spent the last decade-plus advocating for animal rights and leading a quiet life away from the press.

Over the 20 years that Anderson spent living in the Malibu property, she renovated it to be more energy-efficient and sustainable as she evolved into a vocal environmentalist. 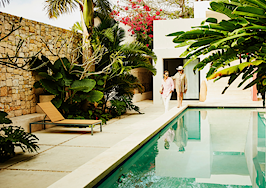 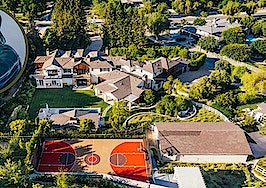 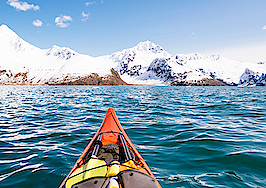 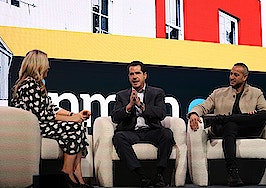 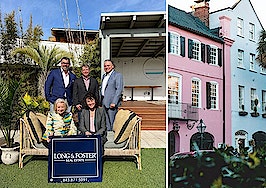