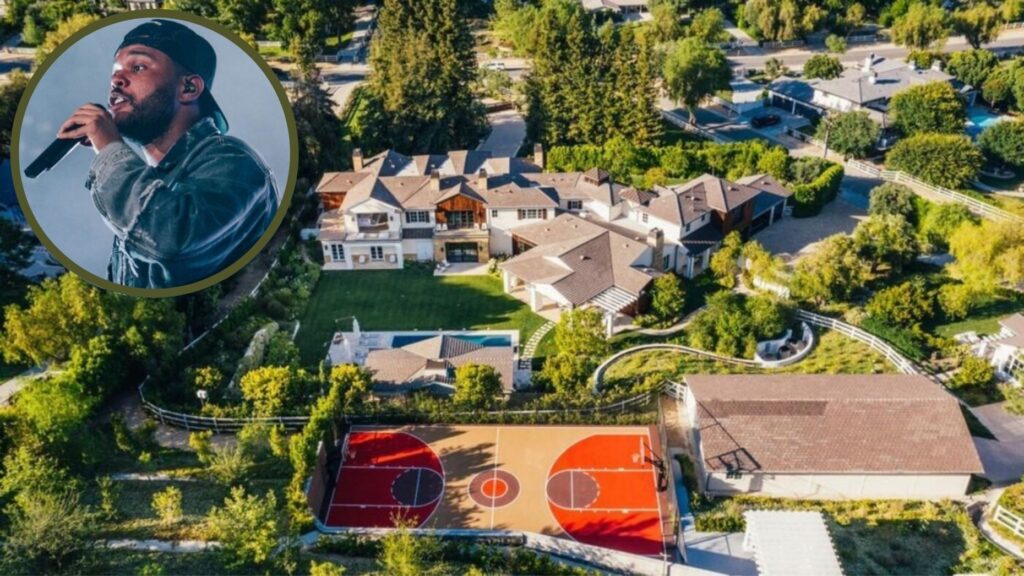 It may take some fancy footwork on the part of Super Bowl LV performer The Weeknd to get his $22 million Los Angeles mansion to move off the market.

The sweeping Hidden Hills estate that includes a seven-bedroom main house and two-bedroom guest house has been on the market since June 2020, but the entertainer’s star power doesn’t seem to yet be helping rein in the right buyer. Initially, the “Blinding Lights” singer listed the 12,547-square-foot mansion for $25 million, but dropped the asking price by $3 million in December.

But the property still has plenty of glamorous features on its own that might attract a certain kind of buyer, including a five-car auto gallery that’s illuminated with teal LED lighting. The wood-and-stone mansion also includes an entertainer’s bar, multiple terraces, a pool, a spa, a 300-bottle wine room, a fitness studio and a home theater.

The private estate is surrounded by redwoods and features a full basketball court and a barn on the grounds. The main home’s two-story foyer also features a wall of windows opening to the home’s bright, white interior. Meanwhile, a spacious kitchen showcases two robust islands ready for home cooking projects, as well as side-by-side double ovens. A cozy home office includes built-in bookshelves and fireplace. 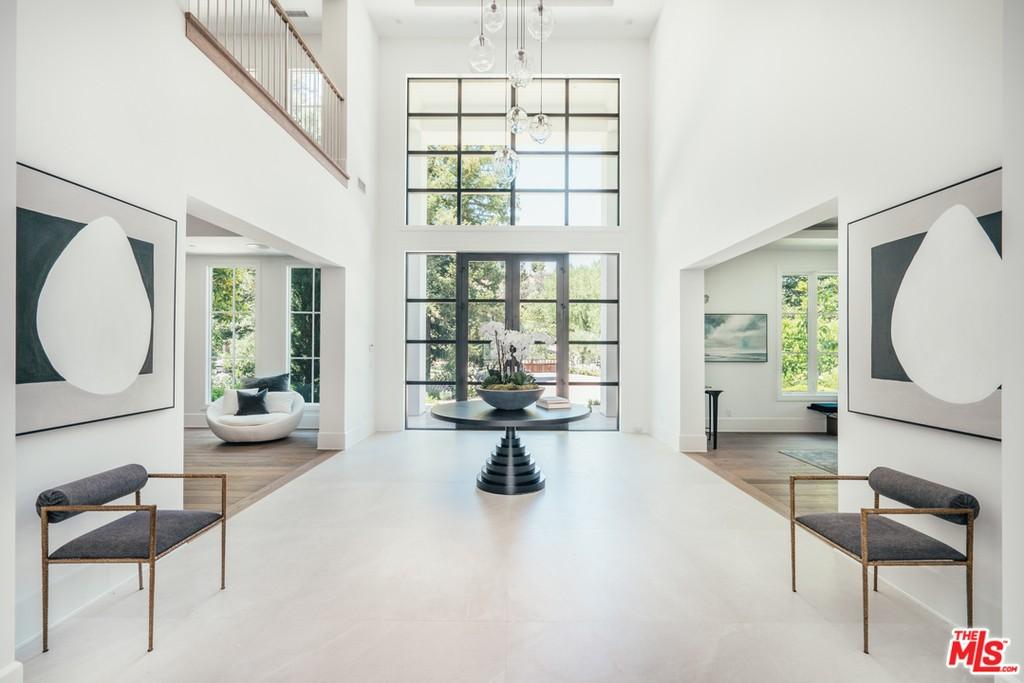 The home's entryway includes a wall of windows | Realtor.com 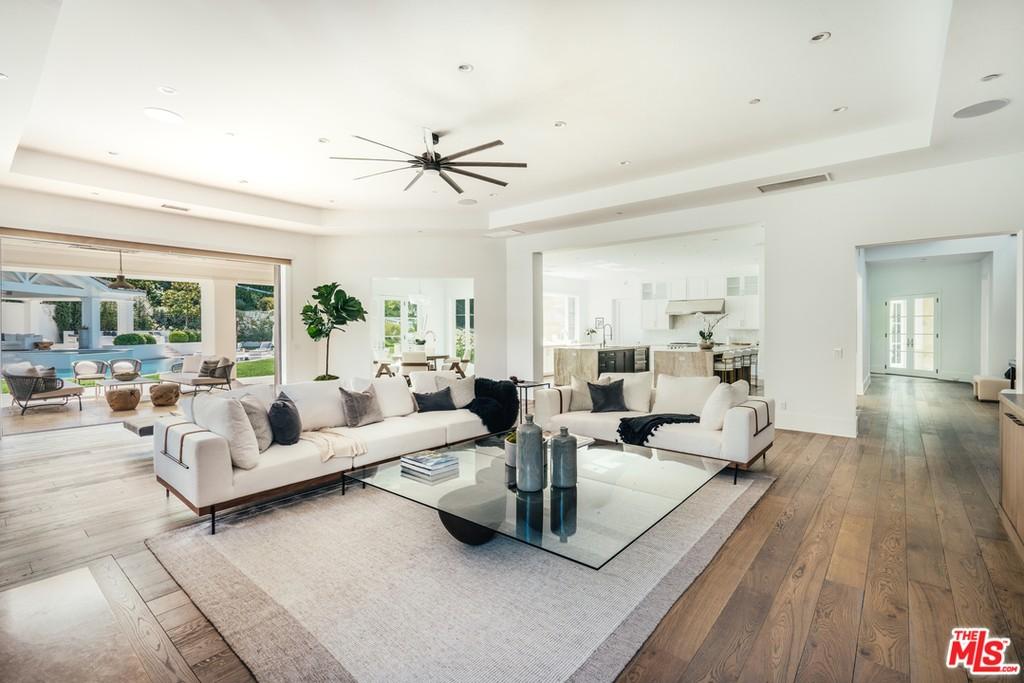 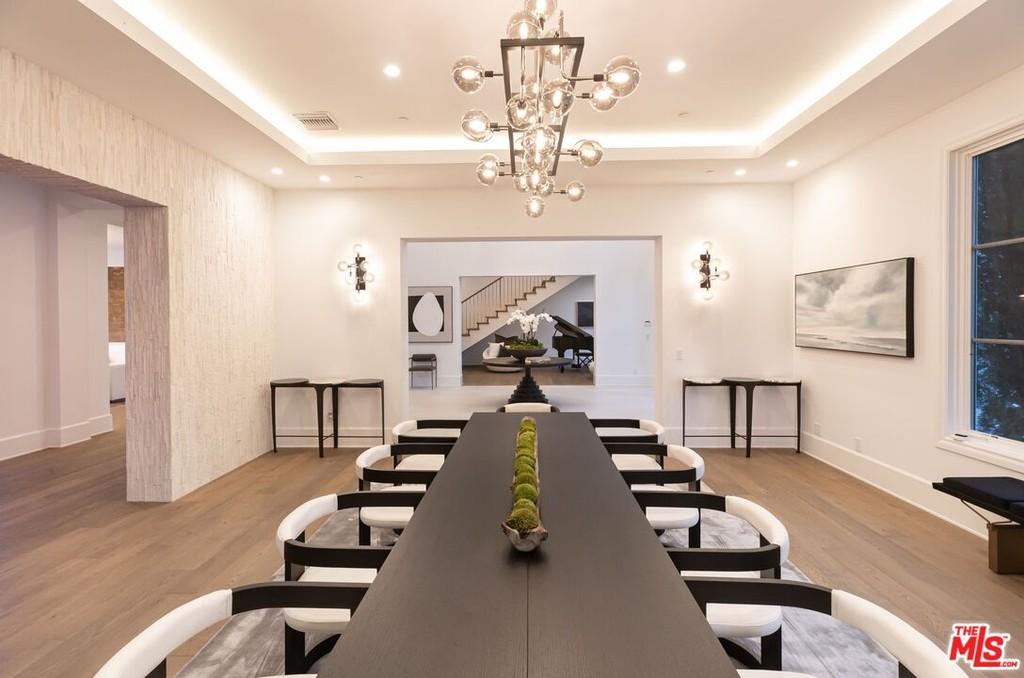 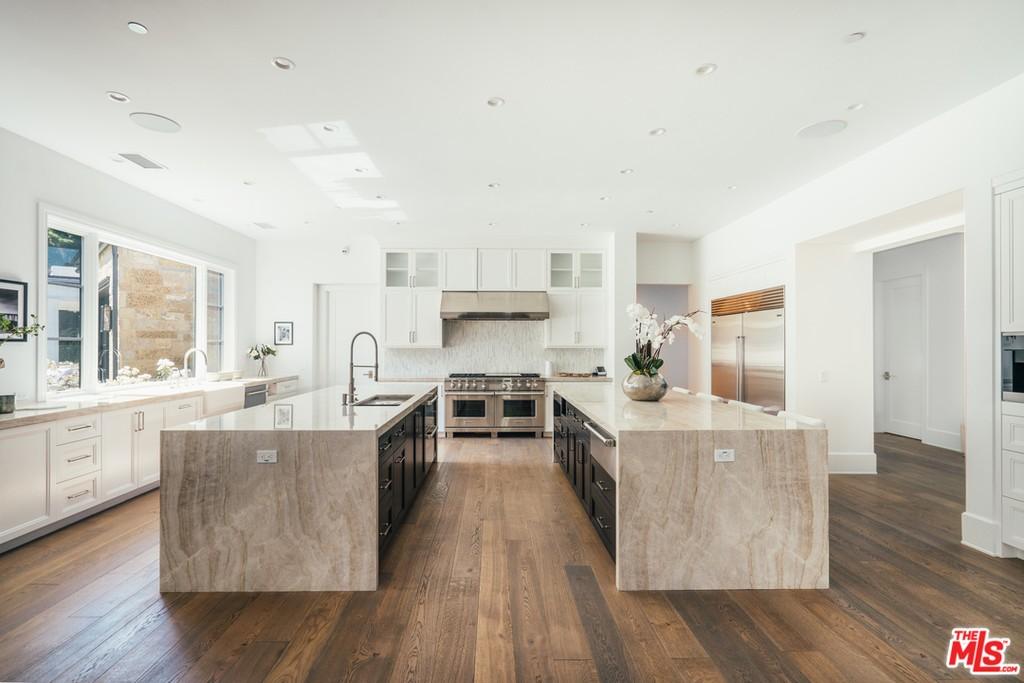 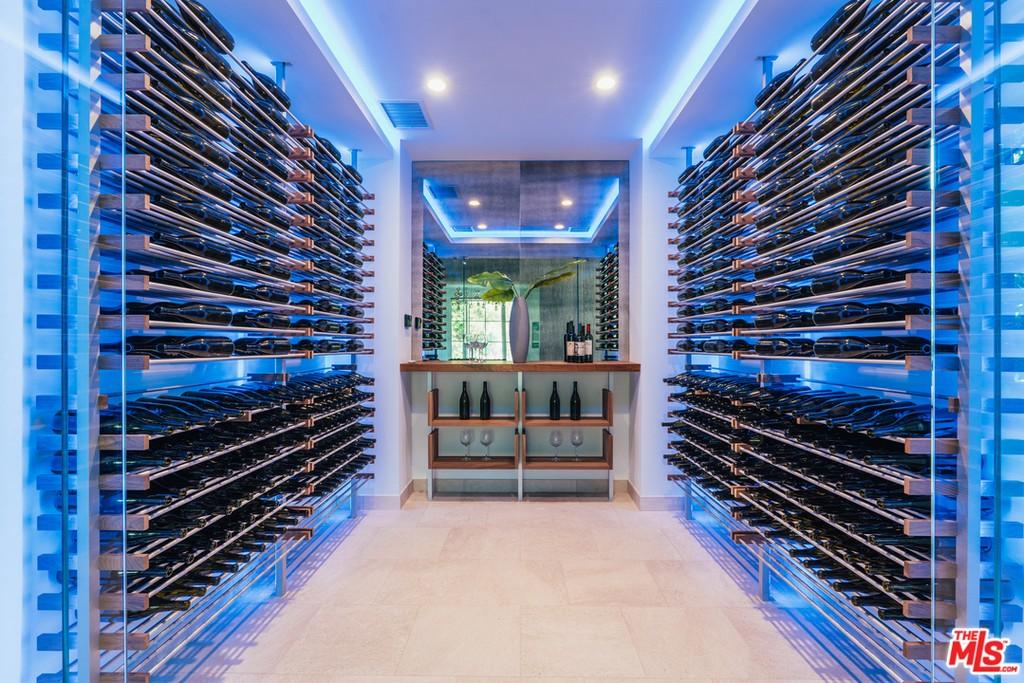 A wine room has the capacity for 300 bottles | Realtor.com 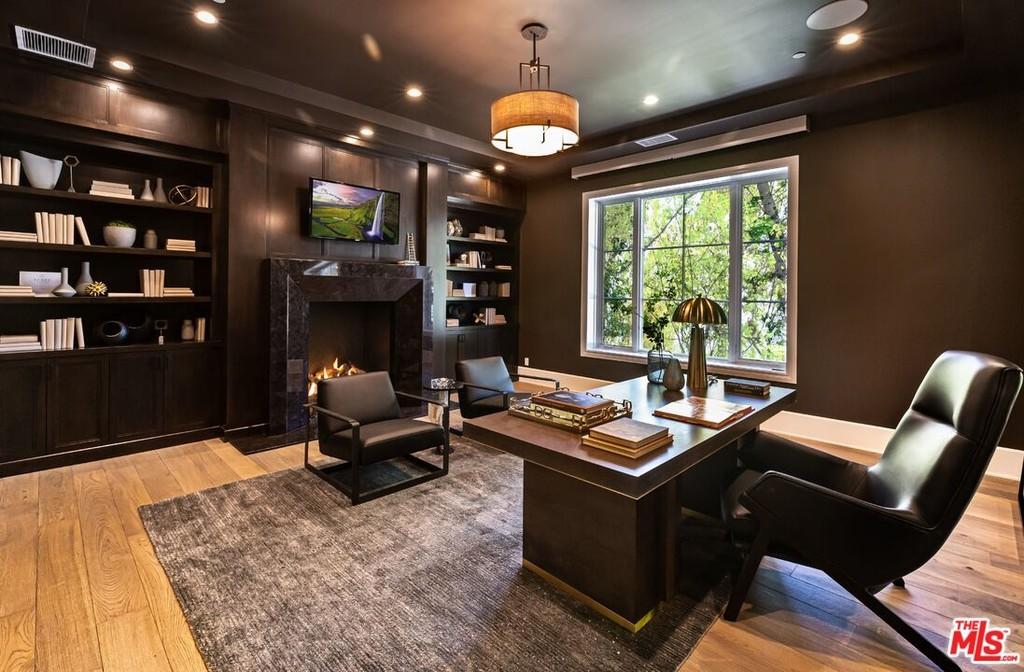 The office features a fireplace | Realtor.com 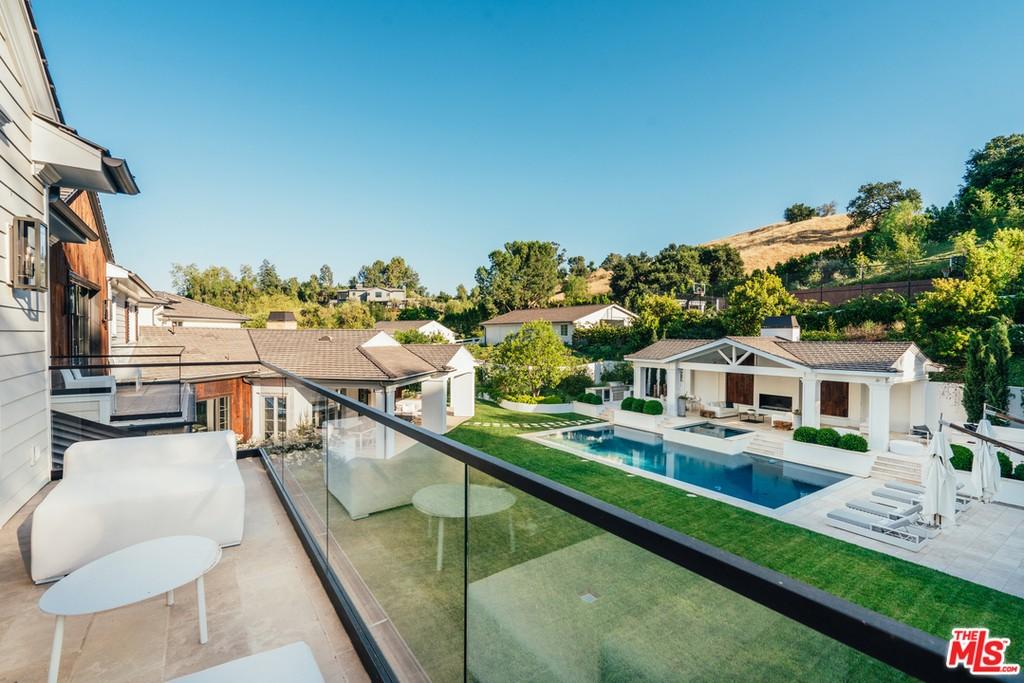 The home has multiple terraces | Realtor.com 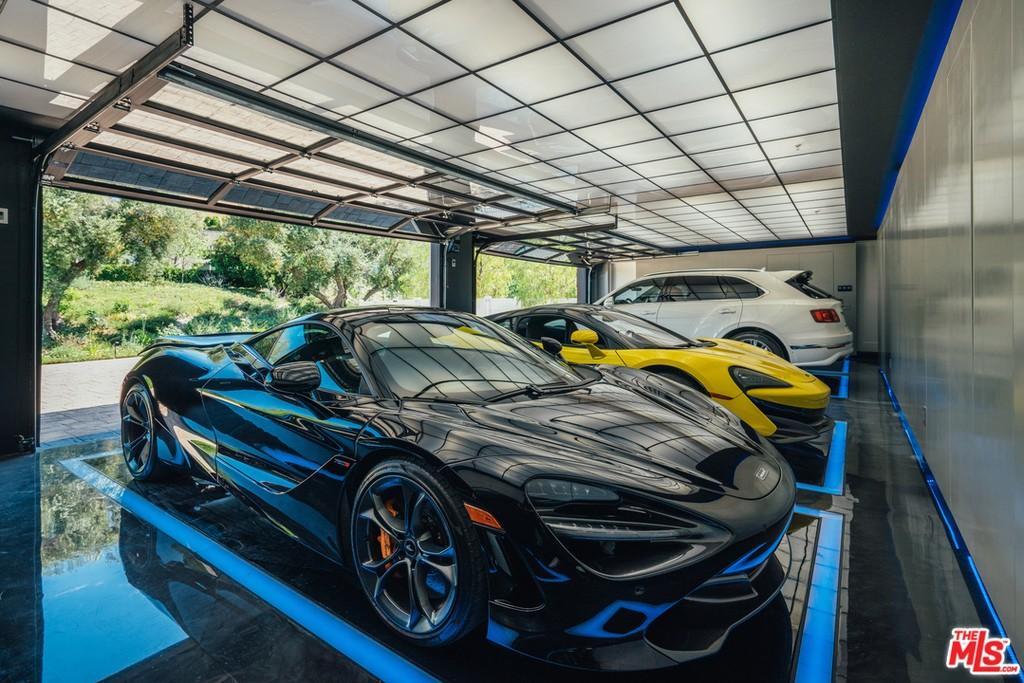 A five-car auto gallery is illuminated by LED lights | Realtor.com 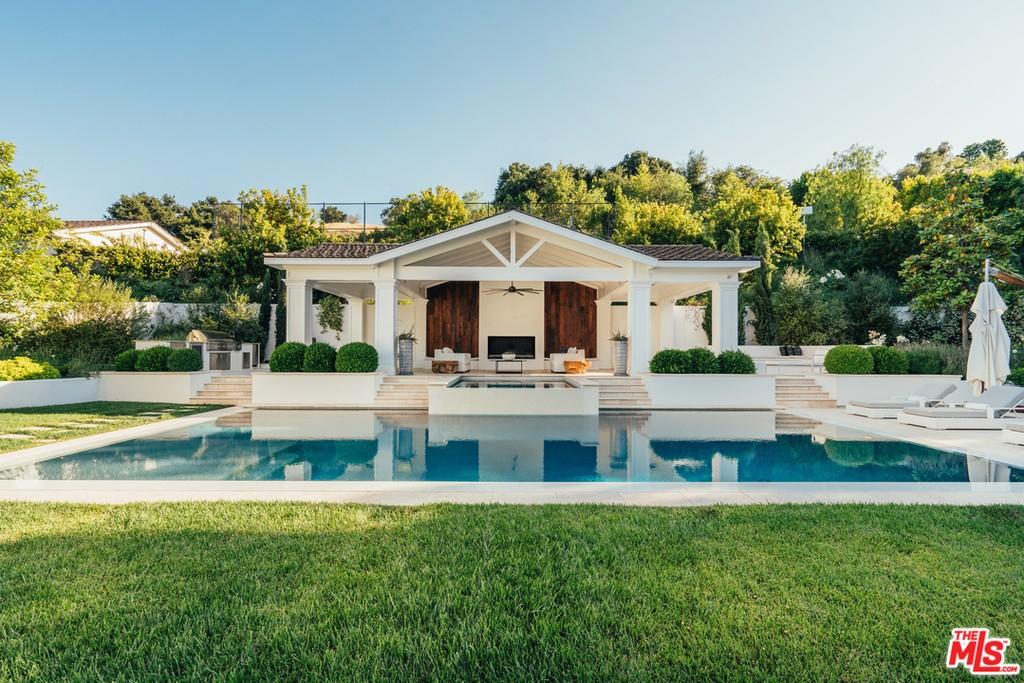 “Offering the utmost privacy and seclusion, the estate is near downtown Calabasas and the Malibu coast,” the listing description reads.

The Weeknd, also known as Abel Tesfaye, originally purchased the property in 2017 for $18.2 million, shortly after construction on the home was completed. Other notable residents of Hidden Hills in recent years include Jennifer Lopez, Miley Cyrus, Drake and the Kardashians.

The Canadian Grammy-winner also purchased a penthouse in L.A’s Beverly West luxury condo tower in November 2019 for $21 million, and rents a penthouse in Tribeca for $60,000 per month.

On Sunday, The Weeknd will perform during the halftime show at Super Bowl LV when reigning champs the Kansas City Chiefs face the Tampa Bay Buccaneers — a history-making performance that will reportedly take place largely in the stadium’s stands, according to Page Six.

Angel Salvador of The Agency is representing the listing. 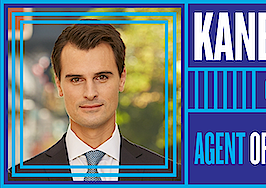 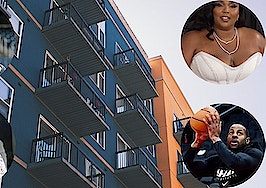 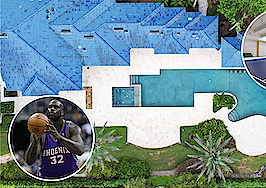 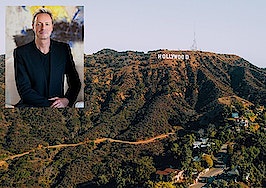