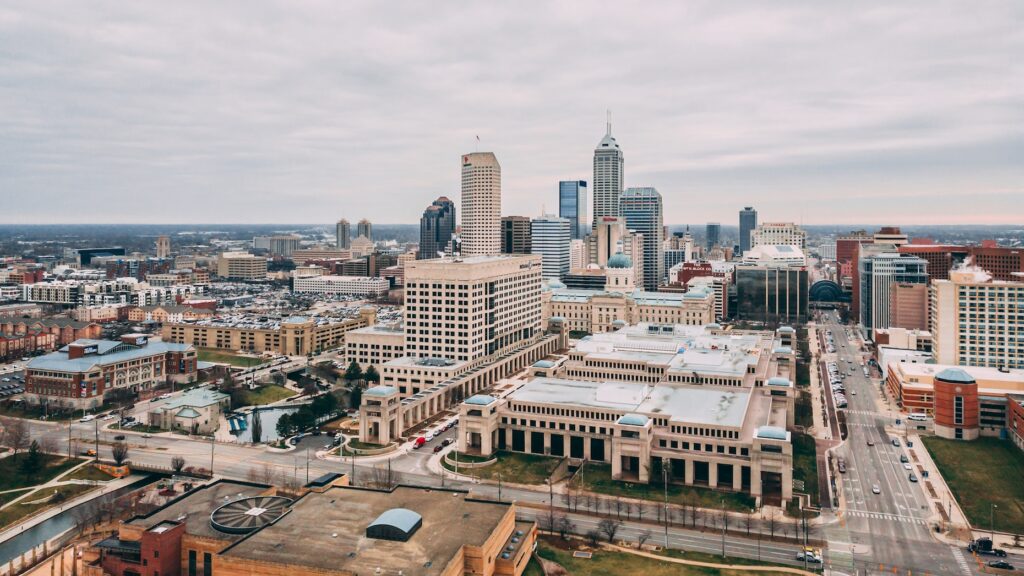 A major Indianapolis indie is moving over to @properties to become the Chicago-based tech-oriented brokerage’s largest, and fourth ever, franchise.

The indie has been known as Plat Collective since its founding in 2011, but will spend the next couple of months rebranding to operate under the @properties banner. According to a statement from the companies, Plat Collective closed $411 million in sales volume in 2020 and is on track to close $650 million this year. The firm has 114 agents spread across two offices.

Those numbers make Plat Collective the largest company ever to join @properties as a franchise.

Based in Chicago and oriented around empowering agents via technology, @properties first announced the launch of a franchise brand last fall. Since then,  the company has added franchises in Detroit, La Crosse, Wisconsin, and Dallas — making Plat Collective the fourth firm to join @properties as a franchise. 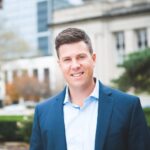 Mark Nottingham and Rex Fisher lead Plat Collective, and will continue on after the switch to franchise status. In a statement, Nottingham said @properties’ “technology-driven solutions, community- and agent-focused culture and incredible success made them a great fit for us as we considered our future.”

“They have an amazing reputation as industry innovators, and their technology is better than any we’ve seen,” he continued.

The statement further notes that the new franchise plans to leverage @properties technology to grow its market share in the Indianapolis metro area.

Fisher added in the statement that he loves “@properties’ independent spirit and local focus, which feels so much like our own.”

Truly, @properties feels like Plat, but a life stage ahead of us,” he added. “Franchising with them will enable us to retain our small-company feel, while giving our agents and staff access to the leading-edge tech and systems of a major national brokerage.”

Thad Wong, co-founder and co-CEO of @properties, was similarly upbeat. In the statement, he said “Plat has a great local reputation,” and described the company as an “ideal partner to carry the @properties brand into Indianapolis.” Wong also framed the news as a positive step for @properties’ expansion goals. 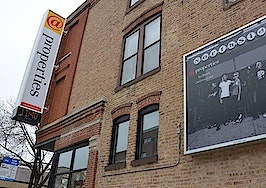 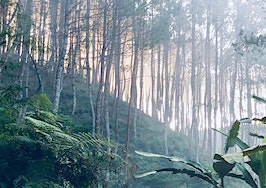 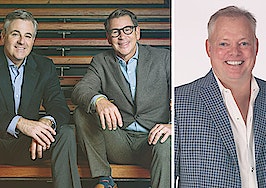 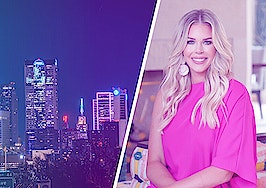