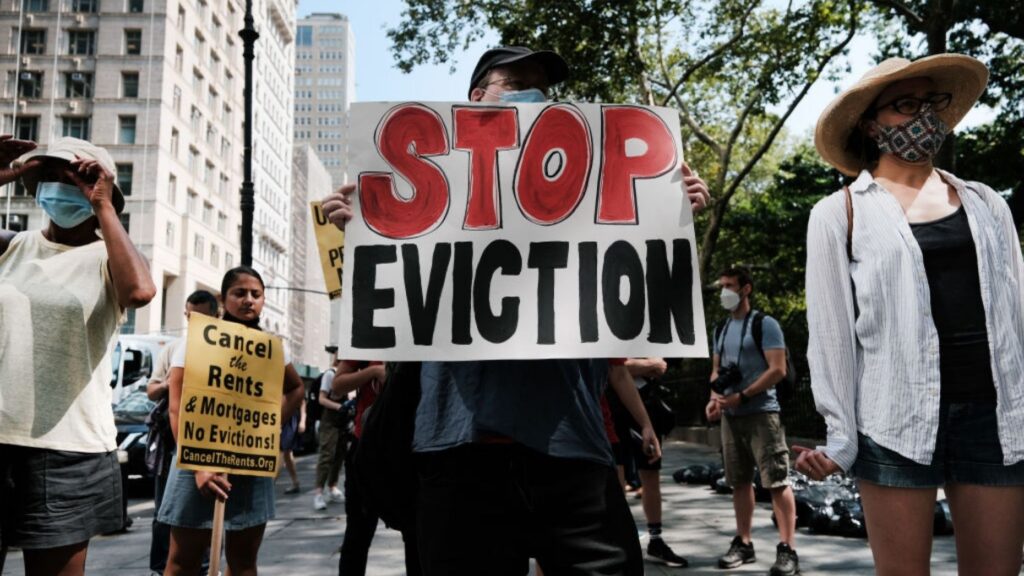 Renters continue to be impacted in very unequal ways by the economic fallout of the pandemic, and one big reason for that is where they live and how their local municipalities are handling the crisis.

The Centers for Disease Control and Prevention’s (CDC) federal eviction moratorium expired on Saturday, July 31, 2021. Then, a new moratorium was instated two days later, effective through October 3, which is applicable to any area with “substantial and high levels of community transmission” of COVID-19 (about 80 percent of U.S. counties).

However, as has been the case for several months, individual states and judges continue to interpret the moratorium in different ways. On top of that, states and cities have enacted their own policies about how to handle evictions, which sometimes has superseded the federal guidance. In addition, states have also struggled with physically disbursing rental assistance, although the federal government has distributed billions to states across the U.S.

All that is to say, renters continue to be impacted in very unequal ways by the economic fallout of the pandemic, and one big reason for that is where they live and how their local municipalities are handling the crisis. As a result, many renters continue to be evicted, despite a federal eviction moratorium being in place. And a lapse in protections can make things worse. 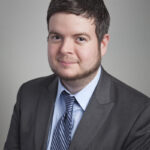 “Unquestionably, there are people who were evicted during that [two-day period with no protections],” Ian Thompson, senior legislative counsel at the ACLU, told Inman. “But also, throughout the pandemic, landlords have continued to file eviction cases against tenants, and even in places where there are protections in place that are actually keeping people housed, those filings remain outstanding. So whenever there are these lapses in terms of protection, all of a sudden at that point, millions of people instantly become vulnerable to being evicted very, very quickly thereafter.”

In addition to an eventual end to the moratorium, the expiration of unemployment insurance (UI) assistance is also looming for many renters, potentially making them even more vulnerable.

“There are still many, many households — analytics estimate over 6 million renter households — [that] are behind on rent payments,” Sara Rutledge, founder and principal economist at SRR Consulting, told Inman. “And as we get to another expiration of the eviction moratorium on October 3, and also the end of federal unemployment insurance assistance beginning in September, I think that that’s going to add even more stress on renters.”

However, some localities have enacted their own fairly robust renter protections.

For instance, in Minnesota, where the state eviction moratorium expired in June, newly enacted legislation protects renters from eviction through June 1, 2022, if they have not paid rent because they’re waiting on rental assistance funds. Likewise, the city of Los Angeles enacted an ordinance that protects renters from eviction until August 1, 2022, if they have not paid rent due to the pandemic.

However, in Travis County, Texas, where Austin is located, eviction filings were allowed to begin as of June 1 on renters owing five months or more of back rent, who had also exhausted their access to rental assistance.

An analysis by Rutledge on Millionacres of week 33 (June 22 through July 5) of the Census Bureau’s weekly Household Pulse Survey Data also shows the stark divide between different states and localities where renters feel more secure they will not get evicted in upcoming months, versus those who feel confident they will face eviction. As of this survey, renters were expecting to face eviction orders starting in August because the new moratorium had not yet gone into effect.

“States with 50 percent or more vulnerable renters are a mix of those without state and local protections (Oklahoma), early cut-off of federal UI (Texas), and limited affordability (California),” Rutledge explained in the report. “States with low renter vulnerability are a mix of locations with strong renter protections (New York), a rapid push to distribute rental assistance (Minnesota), and more affordable housing (Indiana).”

Homing in at the metro level, two-thirds of the 15 major metro areas included in the Pulse Survey showed at least 50 percent of renters vulnerable to eviction in the next two months, led by Detroit, where a whopping 79 percent of renters reported housing insecurity. 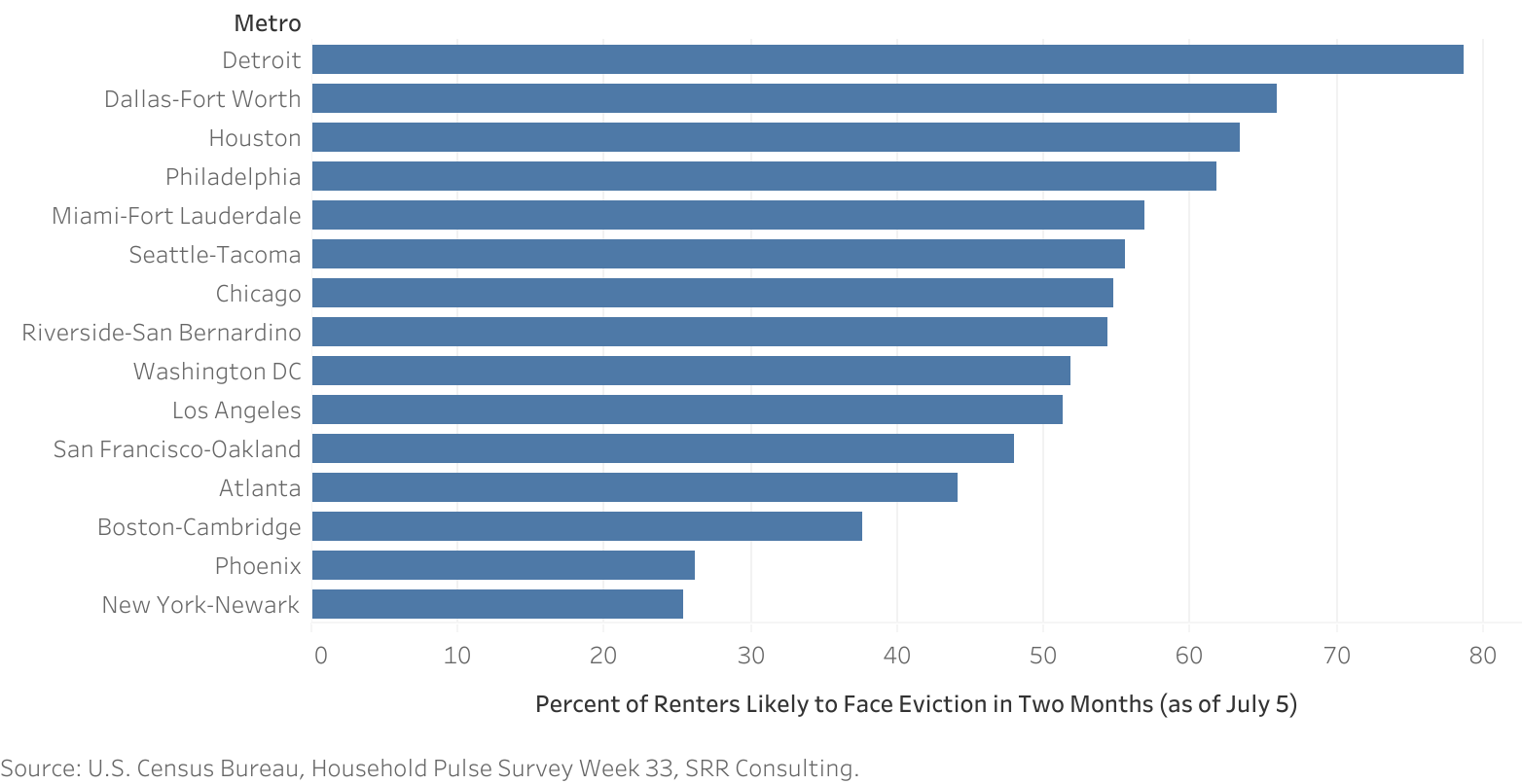 Rutledge noted that strong rent growth across the country is likely compounding the challenges many renters are already facing as a result of the pandemic, with rent prices climbing out of reach for some. And institutional investors entering the market now also slightly skew the larger picture of how well the rental market is faring overall.

“I think it’s also important to point out that there’s a dichotomy of very strong apartment performance at the same time that you’re seeing renters face this challenge,” Rutledge told Inman.

Rutledge said that, according to the National Multifamily Housing Council rent tracker, the majority of apartment households have continued to keep up with paying their rent. In most recent months, the proportion of households that have been able to keep up with rent has been just shy of the number that paid rent in 2019, prior to the pandemic. But Rutlege noted that the data in the rent tracker “is capturing the broader market,” which also includes institutionally owned properties. 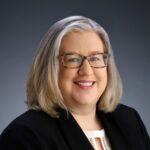 “So there’s a good story for investors in that institutional and professionally managed large apartment space, and then there’s a different [story] when you look at the entire pool of renters — you can see there’s a lot of people struggling,” she said.

Another factor complicating the situation has been the clunky rollout of rental assistance to renters and landlords alike. One of the arguments for enacting the new moratorium was to give states more time to distribute the funds to those who need it. But it’s been a complicated process that many renters and landlords have criticized as confusing or involving too much red tape.

By June, just $3 billion in rental aid had been distributed out of the $47 billion allocated by Congress, according to the Treasury Department. Thompson told Inman that it’s the government’s responsibility to get those funds distributed more expeditiously and make sure the public is well educated on how to use them before this new moratorium expires.

“I really think the onus here is on the government, both at the federal level and at the state level, to make sure that both the money is there to be disbursed, but also that there are clear processes in place for people and understanding how they can get this funding for their back rent and things like that that are making them very vulnerable to being evicted,” he said.

Rutledge said that it also benefits landlords to work with tenants as much as possible to get the assistance they need. Rather than going through the time and energy required to evict tenants, it may be more beneficial to landlords to use federal and state rental assistance to put money back in their own pockets, while building good faith in the community and not having to search for new tenants.

“Approaching impacted tenants with information on rental assistance programs and/or working with them to structure a payment plan can pay off by keeping renters housed with the ability to make rent,” Rutledge said in her report. “Building goodwill in the community is also good business practice for landlords — especially for small rental operations.” 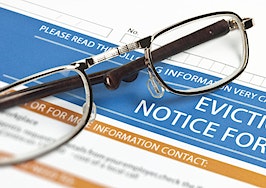