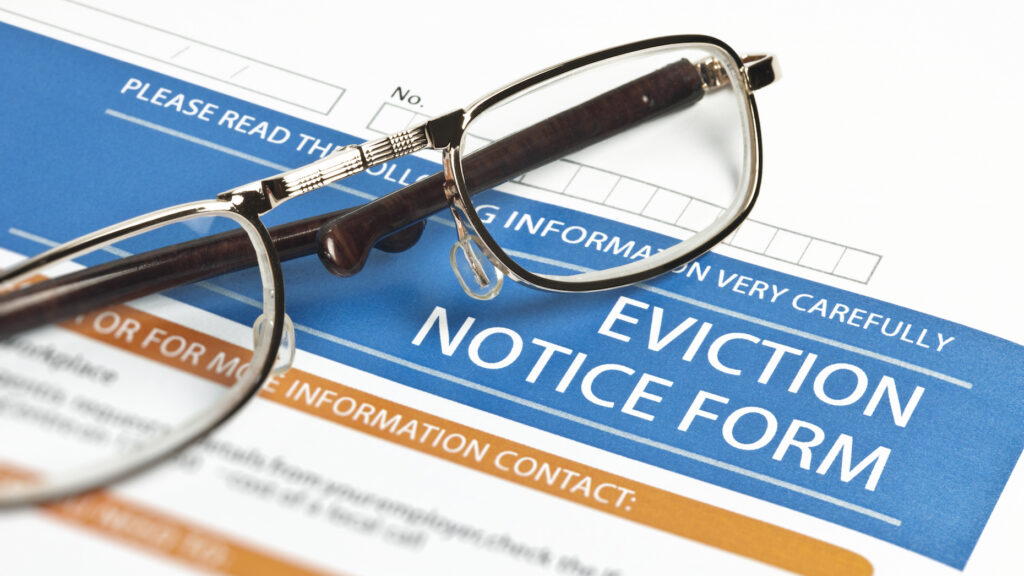 A judge ruled on Friday that the latest eviction moratorium is likely illegal, but that it’s ultimately up to a higher court to decide if it can continue.

A federal judge on Friday refused to stop the Biden Administration’s latest rental eviction ban, though the judge also set the stage for more legal wrangling when she indicated the ban is in the end illegal.

The ruling has to do with an eviction moratorium the Biden Administration announced at the beginning of August. The goal of the moratorium was to assist renters who could no longer pay rent due to the coronavirus pandemic, and it followed a previous moratorium that began in 2020 and was ultimately extended through the end of July.

The legality of such moratoriums, however, has been challenged throughout the pandemic, and on Friday U.S. District Court Judge Dabney Friedrich ruled that the current eviction ban is substantially similar to the previous one — which she had ruled in May was illegal.

But despite finding that the current ban is illegal, the judge also said she couldn’t actually end it due to a previous ruling from a higher court.

“The Court’s hands are tied,” the judge wrote, though she also noted that if it weren’t for the higher court’s ruling she would “vacate the stay” — or in other words end the eviction ban.

The result of all of this is that the case now heads to the U.S. Court of Appeals for the District of Columbia Circuit.

Though the eviction ban impacts renters and real estate professionals across the U.S., the case is specifically being pursued by Alabama Realtors and landlords. According to the Associated Press, which was among the first news outlets to cover the ruling Friday, those plaintiffs are expected to take the case as far as the U.S. Supreme Court.

The ruling comes the same day that the U.S. Supreme Court issued an emergency order blocking a New York state pandemic law created to protect renters from eviction. The order takes aim at the portion of New York’s law that allowed tenants to self-certify that they’re facing economic hardship as a result of COVID-19. The court’s argument for the law’s unconstitutionality was that landlords had no way to effectively challenge such claims made by a tenant.

Both cases highlight the ongoing economic turmoil the coronavirus has injected into the housing market. In response, throughout the crisis policymakers have attempted to create lifelines via both eviction moratoriums and mortgage forbearance programs, among other things, though such efforts have inevitably opened a Pandora’s box of competing regulations and lawsuits.

In early August, real estate professionals also bristled at the new eviction ban, saying among other things that it negatively impacts smaller time landlords and ultimately saddles renters with debt.

The latest ban has also faced concerns from the get-go that it could ultimately run up against legal hurdles. Indeed, the reason the Biden Administration issued a new moratorium, rather than simply extending the existing one further, was because that strategy was seen as potentially more legally promising.

However, Friday’s ruling that both the former and current moratoriums were basically the same thing suggests the Biden Administration’s strategy may not ultimately prevail.