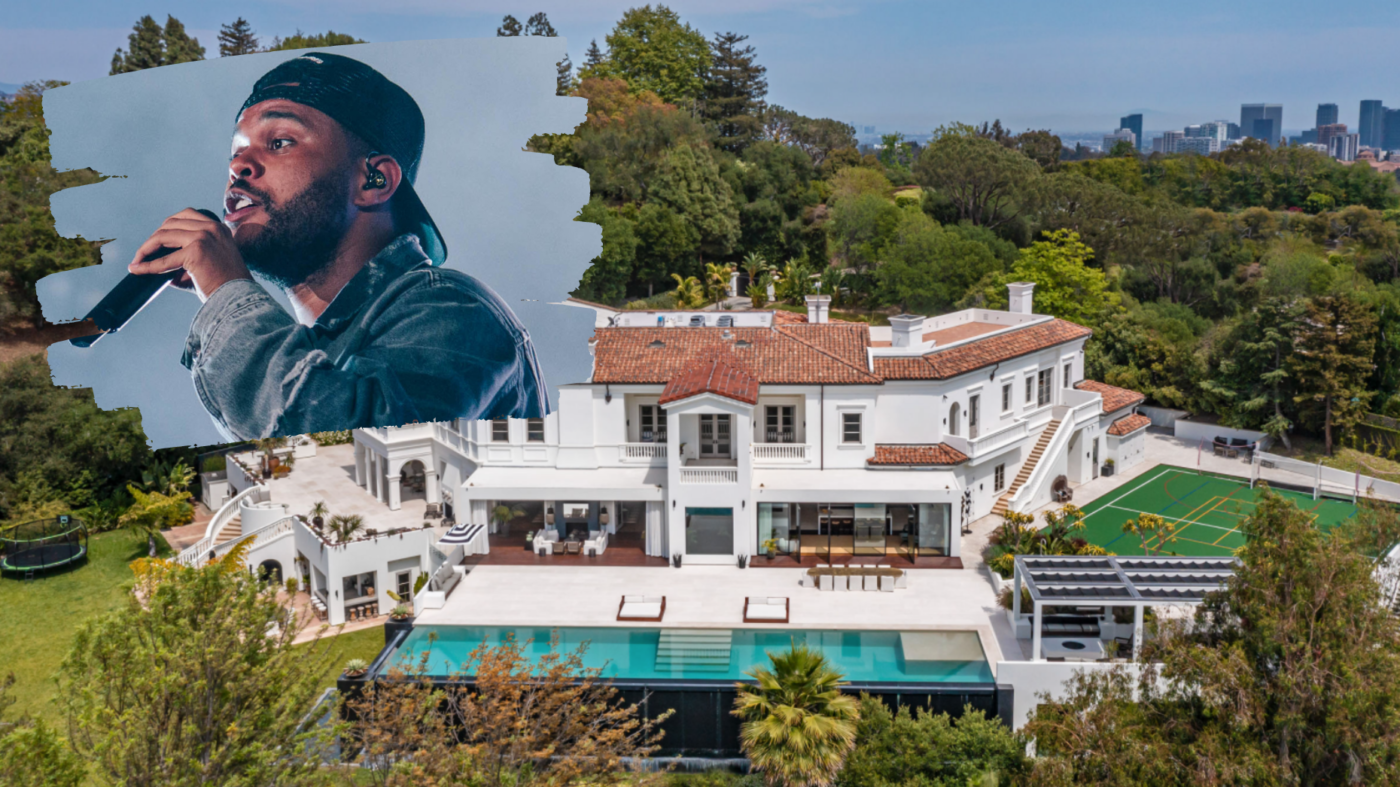 Abel Tesfaye, known professionally as best-selling musician The Weeknd, has made one of LA’s biggest real estate sales of the year with the purchase of a $70 million mansion.

The Bel Air estate, which Tesfaye bought from Dutch media mogul-producer Reinout Oerlemans and his wife Danielle Oerlemans, sits at 33,000 square feet and 1.6 acres of land and has every kind of amenity that can be imagined: a spa with a sauna and a hammam, indoor and outdoor pools, a sports court, a gym, movie theater and a music studio.

Rayni and Branden Williams of the Beverly Hills Estates, who are the city’s go-to for some of the biggest celebrity buyers, approached the Oerlemans about a potential sale, according to the Wall Street Journal.

The family hadn’t even considered selling but, after some convincing from the Williams, they agreed to do so in an off-market deal. Angel Salvador, also of the Beverly Hills Estates, worked with Tesfaye.

Oerleman, who was a well-recognized TV host in Europe before turning to producing, purchased the house for $21.44 million in 2015. Together with his wife, they undertook a massive renovation that added around 13,000 square feet to the property and reworked the interior to an open floor plan.

Born in Toronto, Tesfaye has sold 75 million records and brought home numerous Grammy, American Music Award and Billboard Music awards for songs like “I Feel It Coming” and “Can’t Feel My Face.” Back in April, Madonna paid $19.3 million for a 12,500-square-foot Hidden Hills estate that Tesfaye had been trying to sell for nearly a year. In between the sales, he had been renting an apartment in New York’s Tribeca for $60,000 per month.

What real estate agents need to know about stair lifts