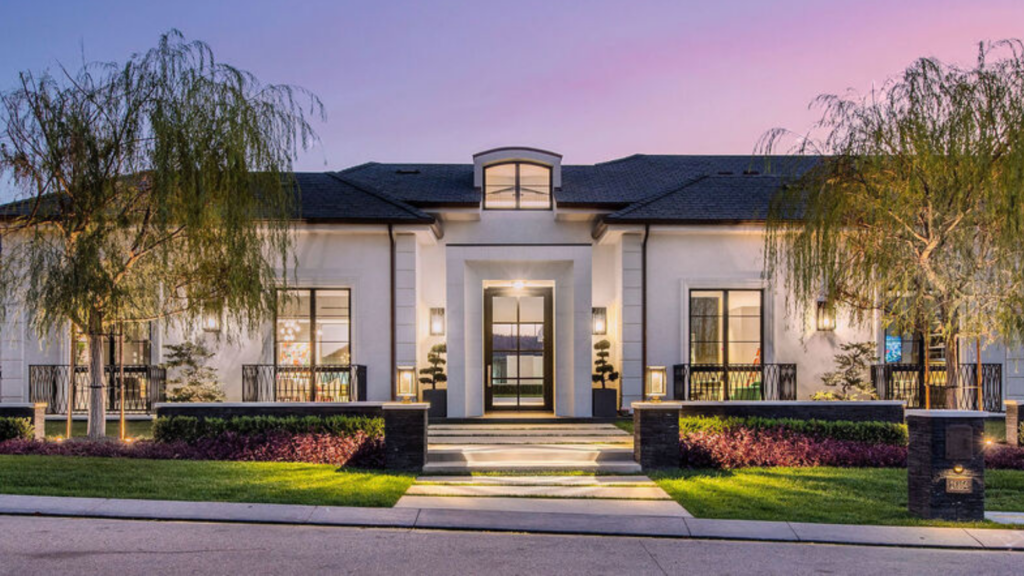 An unidentified buyer has picked up a spec home in celebrity-packed Calabasas for a record-setting $30 million.

A 22,000-square-foot Calabasas home from developer Michael Palumbo has gone to a buyer protected by tight anonymity clauses, according to the Wall Street Journal. The luxury developer had initially listed the home at 25345 Prado de la Felicidad for $38 million in October and brought it down to $34 million before the latest buyer scooped it up for $30 million. 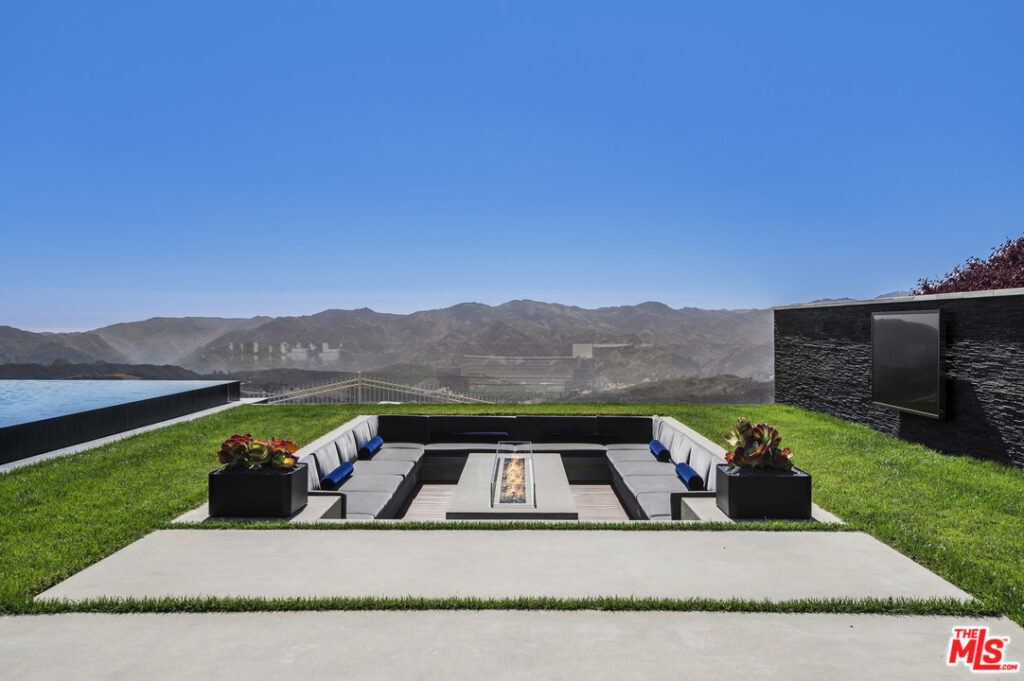 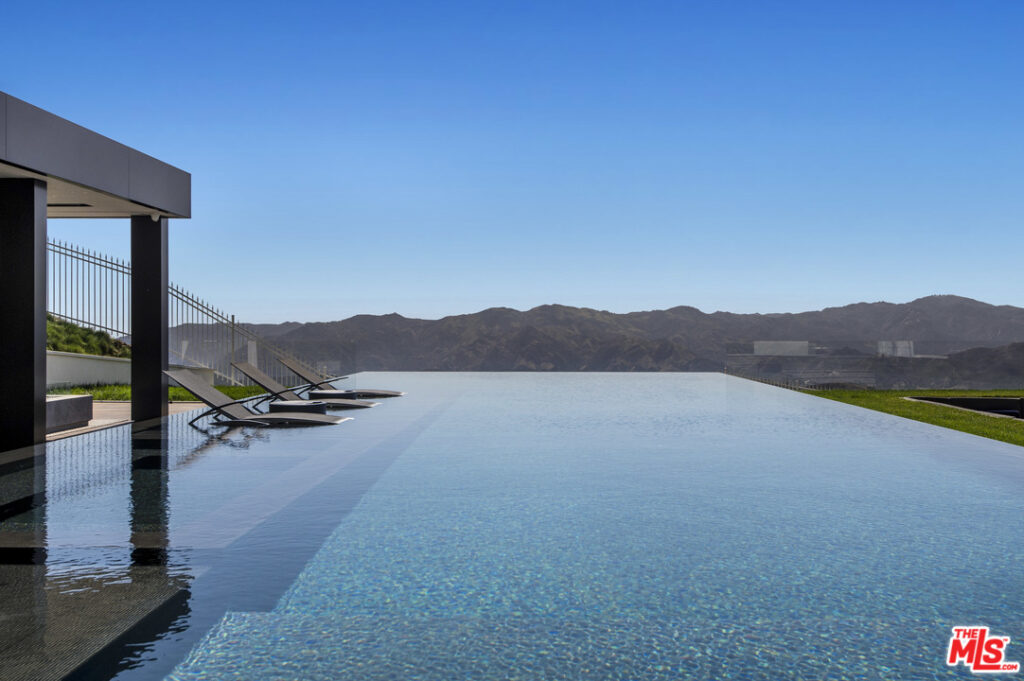 The French Modern-style estate is heavy on amenities: infinity pool, wine room, a spa and an indoor basketball court. 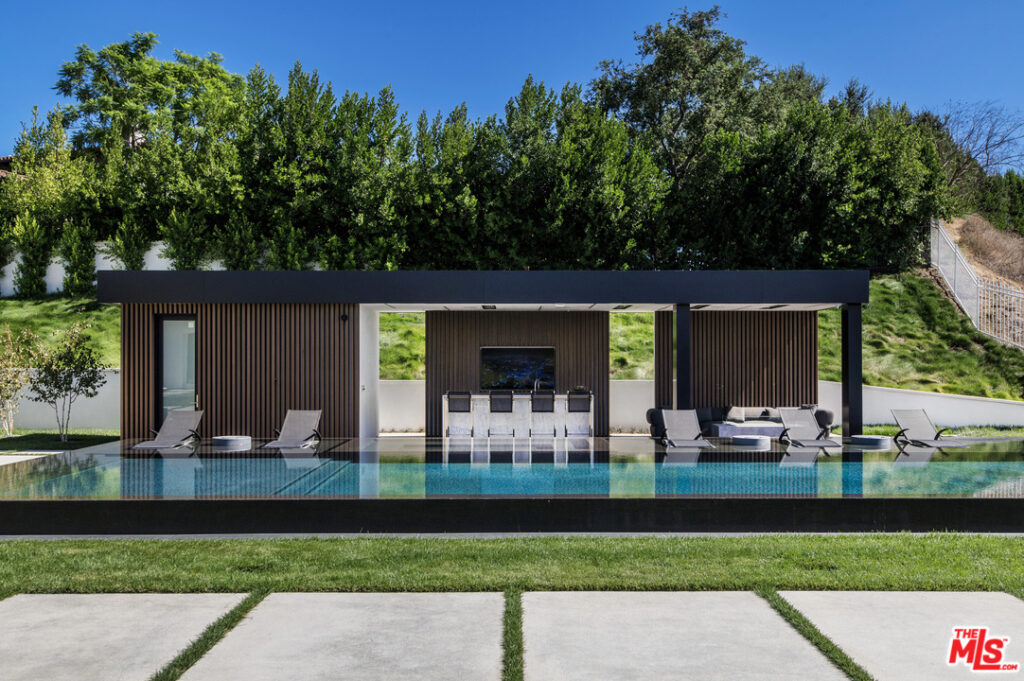 The furnishings, marble countertops and floors have all been imported from Italy. 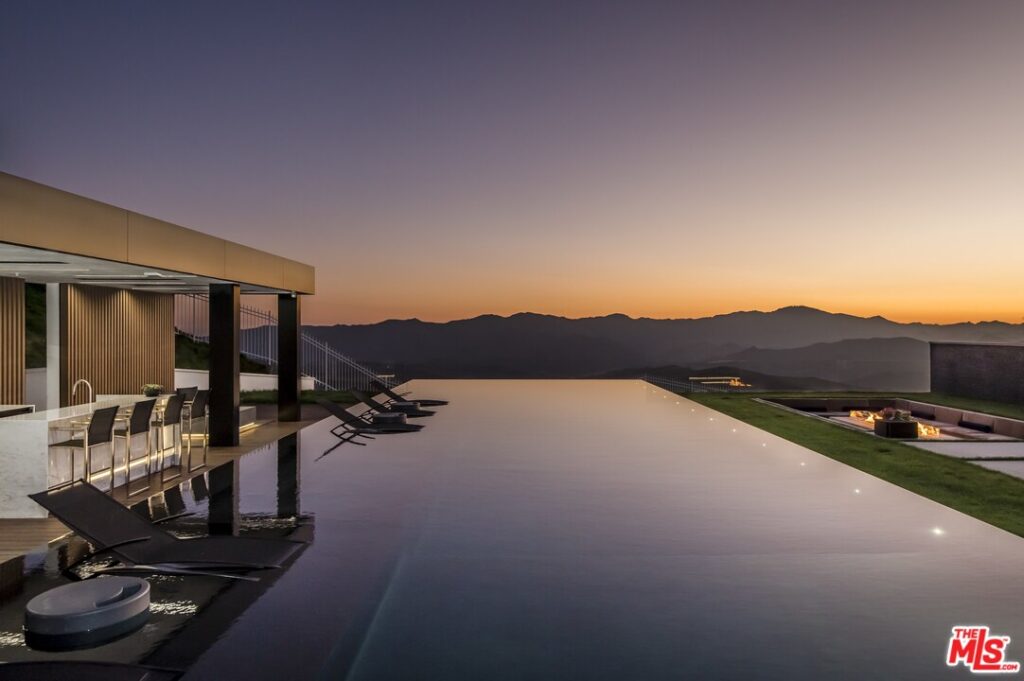 The Estates at The Oaks is a gated community sought after by many celebrities. 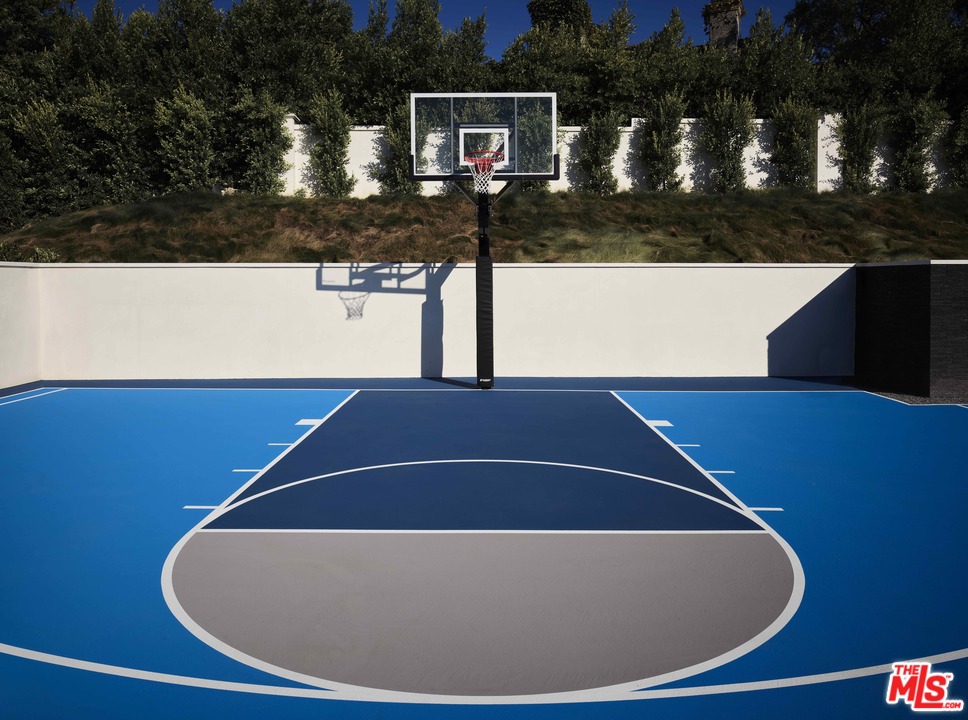 The listing is held by Tomer Fridman of the Fridman Group at Compass and Branden and Rayni Williams of Beverly Hills Estates. 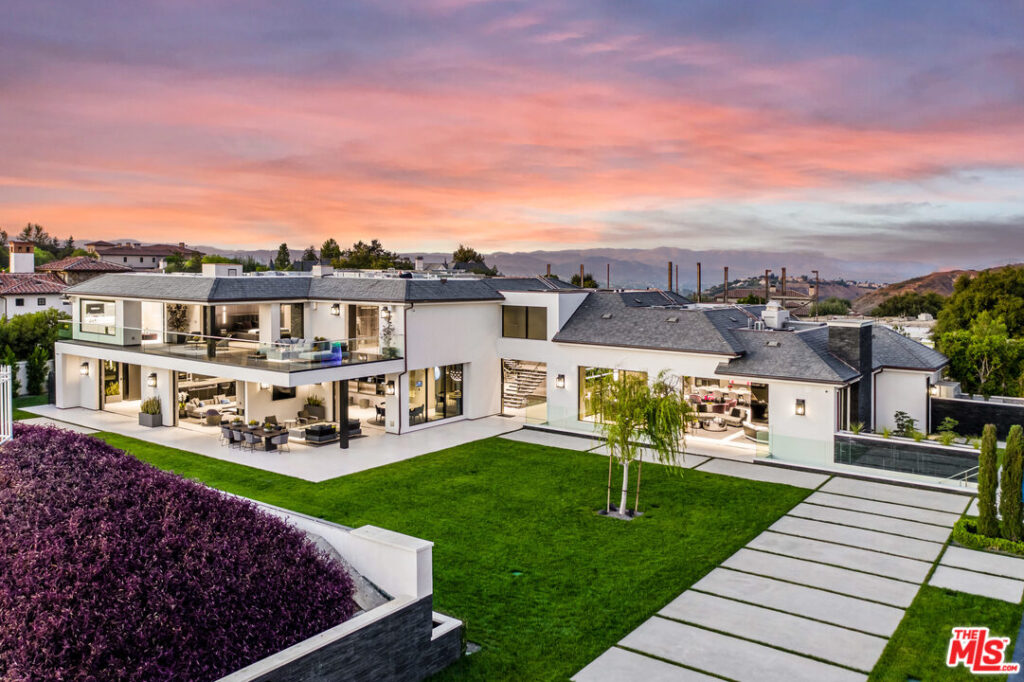 "Be the first to occupy this newly constructed one-of-a-kind Calabasas hillside retreat, a striking contemporary-style residence whose French Modern exterior shines in the ultra-exclusive, double-gated celebrity enclave of The Estates at The Oaks," Friedman wrote about the house when it first hit the market.

Palumbo is a well-known name in California’s luxury real estate world, regularly dropping spec homes with exaggerated price tags. Some sell quickly but other go through rounds of cuts before finding a buyer amid the small number of people who can afford such properties.

Located in the gated community of The Estates at The Oaks, 25354 Prado de la Felicidad is heavy on amenities: a spa, a putting green, an indoor basketball court, a home theater, a 10-car garage and an infinity pool. Held by Tomer Fridman of the Fridman Group at Compass and Branden and Rayni Williams of Beverly Hills Estates, it has three stories and eight en-suite bedrooms as well as a separate maid’s wing and guest casita.

“Be the first to occupy this newly constructed one-of-a-kind Calabasas hillside retreat, a striking contemporary-style residence whose French Modern exterior shines in the ultra-exclusive, double-gated celebrity enclave of The Estates at The Oaks,” Friedman wrote about the house when it first hit the market.

The sale marks the most expensive in the San Fernando Valley, a record previously held by another $22.9 million spec mansion sold in 2019. In Los Angeles, that title is held by Barron Hilton’s Bel-Air estate, which sold after his death for $61 million this May.

Kim, Kourtney and Khloe Kardashian have all called Calabasas home at one time or another, as have actors Will Smith, Jada Pinkett Smith, Ken Jeong and Katie Holmes and musicians Drake, French Montana, Travis Barker and the Weeknd. 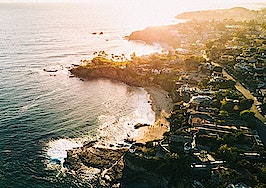 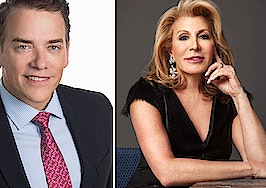 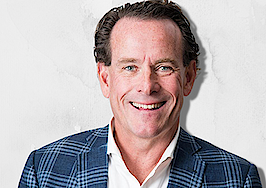 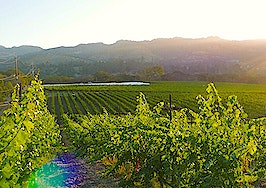