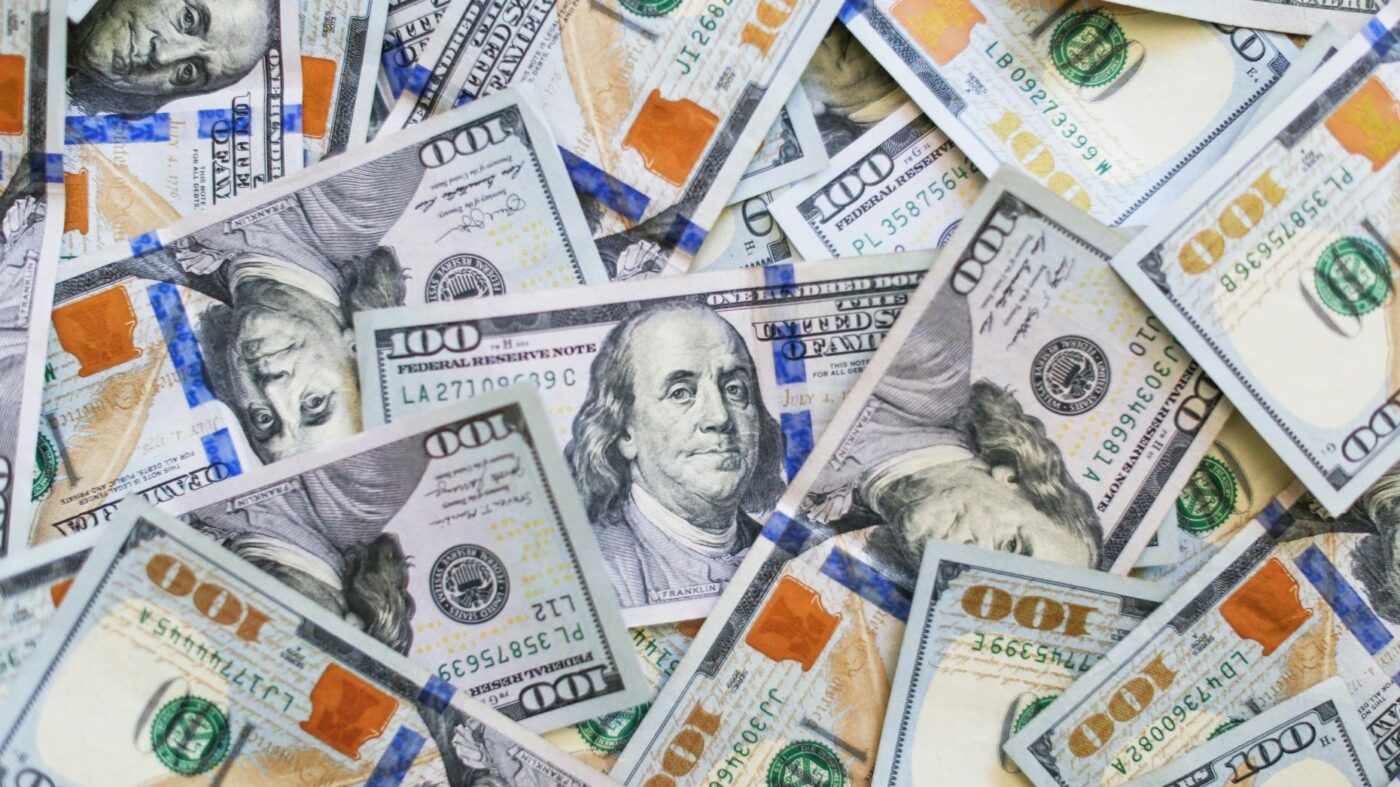 Rental platform Zumper and T-Mobile-affiliated wireless network Mint Mobile have launched a campaign to give away one free year of rent to a lucky winner chosen at random.

Consumers who are legal residents of the U.S., are 18 years of age or older, and complete an entry form at mintmobile.com will be eligible to win a grand prize of $36,000 that can be used for one year of rent, a second place prize of $2,000 toward a move, or a third-place price of one free year of Mint service on a 15-GB-per-month plan. One winner will be awarded the grand prize, five winners will earn the second prize, and 10 winners will be awarded the third prize.

Zumper and Mint Mobile launched the campaign in response to some of the biggest increases in rent ever seen across the nation, a press statement released by the companies noted.

Consumers can enter into the sweepstakes now through Sept. 29, 2021.

“At Zumper, our mission is to take the stress out of renting,” Zumper co-founder and CEO Anthemos Georgiades said in a statement. “We’re creating opportunities for everyone to live better, from one fresh start to the next. By partnering with Mint Mobile, we’re excited to be tapping into a new consumer base — but, more importantly, standing true to our commitment of easing the hassle and confusion of renting.”

Zumper’s platform sees over 15 million visitors per month, yielding traffic of more than 90 million consumers per year. The company helps about one in three Americans with finding their next rental.

“Zumper and Mint Mobile are two like-minded companies, both on a mission to simplify and eradicate the outdated hassles of our respective industries,” Mint Mobile CMO Aron North said in a statement. “Rents, like wireless bills, are unnecessarily high. Our promotion highlights this and will give a few lucky winners cash toward their rent and the most affordable premium wireless service around.”

Mint Mobile was launched in 2016 by actor/entrepreneur Ryan Reynolds. The D2C wireless brand has no contracts or overages and offers plans starting at $15 per month.

Zumper is headquartered in San Francisco and has hubs located throughout the U.S., including in Scottsdale, Chicago and Miami. The company has raised over $150 million in funds from investors such as Kleiner Perkins, Goodwater Capital, Headline, Dawn Capital and the Blackstone Group to date.

Jetty Rent allows tenants to choose when they want to pay rent
Back to top
Prepare for this fall with top agents & brokers at Connect Now this Tuesday.GET YOUR TICKET×
Limited time: Get 30 days of Inman Select for $5.SUBSCRIBE×
Inmanpot
Log in
If you created your account with Google or Facebook
Don't have an account?
Create an Account
Forgot your password?
No Problem