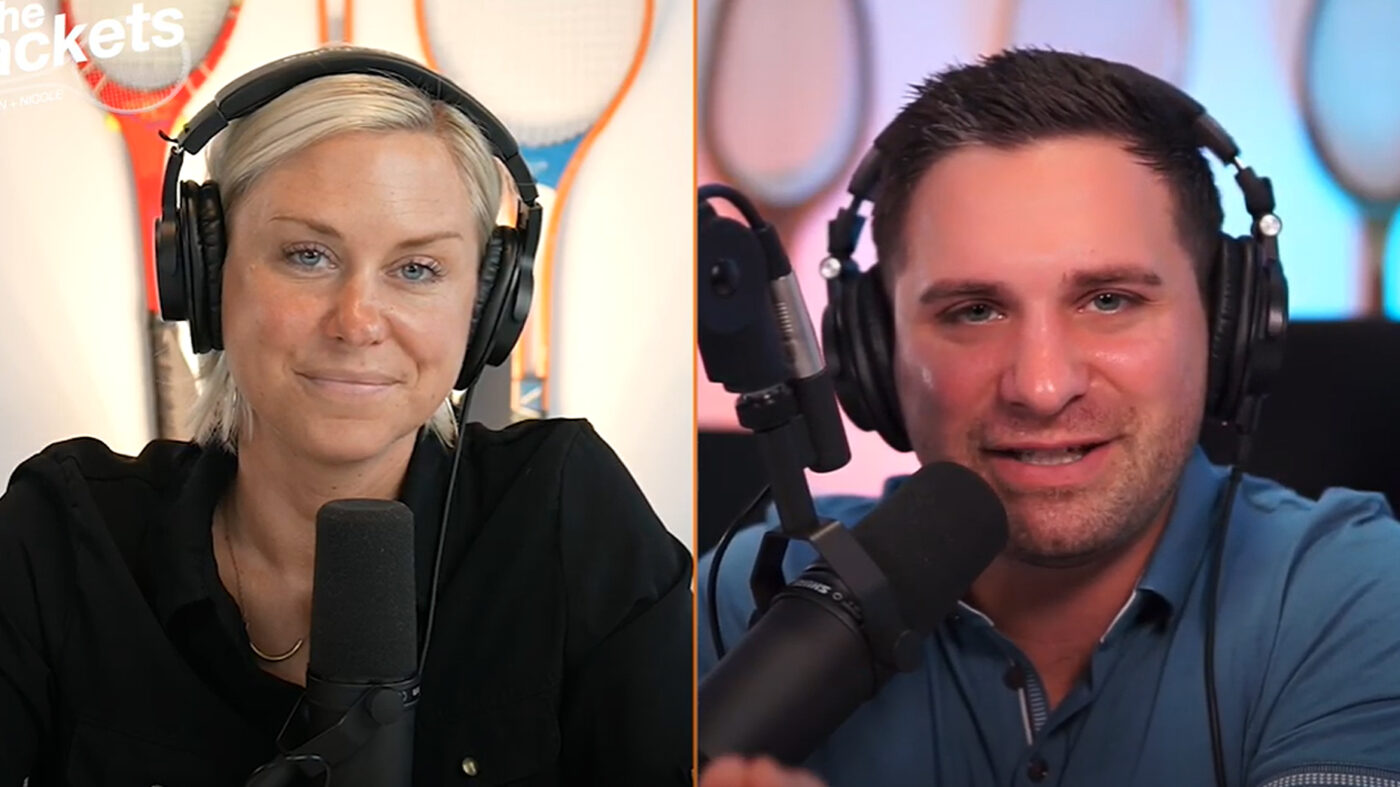 In this edition of The Real Word, Bryon and Nicole discuss how the eviction crisis is more “clickbait” than we may think, if HOA and condo boards is good for business and an MTV show that’s making a comeback.

“Eviction crisis” is an overstatement. At least that’s what Inman contributor Andrew Syrios thinks. In an opinion piece, he explained that speculations of a “looming mass of evictions that will put millions out on the streets and sink the U.S. economy back into a deep recession” are overblown.

“We are not going through any eviction crisis,” Byron agreed. “There will be pent-up evictions, no question about that. There is also a need for rental housing as well as, you know, if homes hit the market for buyers. So, it’s not going to create some type of inventory glut.”

More this week: Could homeowner’s associations or condo boards be good for business? Inman contributor Anthony Askowitz, who explores hypothetical scenarios from the agent and broker perspective in his columns, discussed if running for an open seat a condominium or HOA board would help real estate agents with their careers.

“What are you trying to gain out of this? Listings? Or are you hoping buyers come to you?” Nicole said. “You’re not getting into this as a business-grower, in my opinion.” Byron and Nicole weighed the downsides and any potential benefits this move would bring.

MTV “Cribs” is making a return. According to Inman, in a statement, MTV “called the original show a ‘pop culture phenomenon that revolutionized the celebrity home tour genre,’ and revealed that initial episodes would feature the homes of Olympian Ryan Lochte, comedian Kathy Griffin and homemaking guru Martha Stewart.”

The listing launch plan that gets higher prices, faster sales, more listings
Back to top
The best of real estate is gathering in Las Vegas NEXT month! Grab your ticket before prices go up on October 1.Register Now×
Limited time: Get 30 days of Inman Select for $5.SUBSCRIBE×
Inmanpot
Log in
If you created your account with Google or Facebook
Don't have an account?
Create an Account
Forgot your password?
No Problem