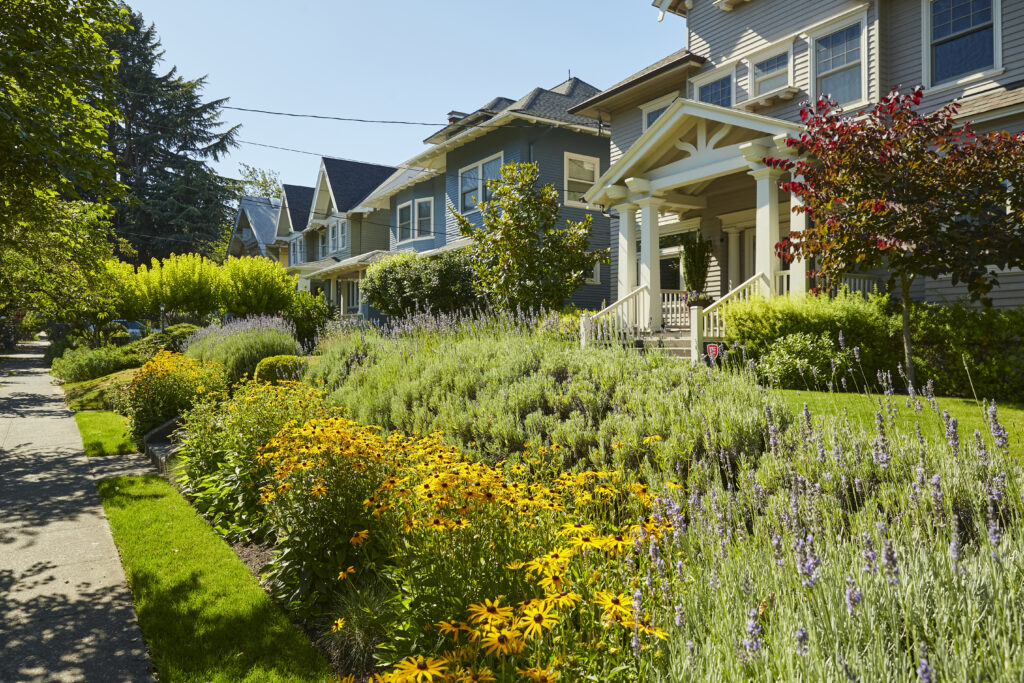 Knock has expanded into Portland as well as five other metros in Oregon and Washington, the homeownership startup announced on Monday.

The New York- and San Francisco-based startup Knock has announced its expansion into the Portland market as well as five other metros in Oregon and Washington, it was announced Monday.

With the new expansion, the company is now operating in 65 markets nationwide.

“At Knock, we believe home is everything, and we are excited to partner with the region’s leading brokers and agents to give homeowners throughout Portland Metro and the I5 Corridor to Eugene a better way to buy and sell homes,” Sean Black, the CEO and co-founder of Knock, said in a statement.

At its core, Knock is a real estate tech company that aims to improve the home buying process. Through its Home Swap program, it poses an end to the tie homeowners typically have to equity when trying to move. The program pre-funds clients for a traditional mortgage for a home, and can even provide down payment funds. If the home being sold doesn’t sell right away, Knock will take care of the mortgage for up to six months and then provide a backup offer.

“We are excited to partner with Knock to provide even more resources to our clients and ultimately open more doors of opportunity. In today’s competitive real estate market, the Knock Home Swap provides much needed certainty and convenience while allowing clients to make the most competitive offers possible,”  Leslie Hilbert, the general manager of the Xperience Brokerage Network, said in a statement.

“With the Home Swap, clients no longer have the anxiety of not being able to place a strong non-contingent offer, the hassle and expense of moving twice or the stress of coordinating closings,” Hilbert added. 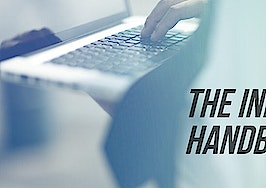 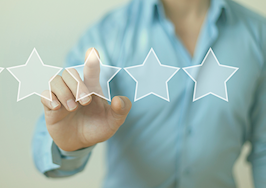