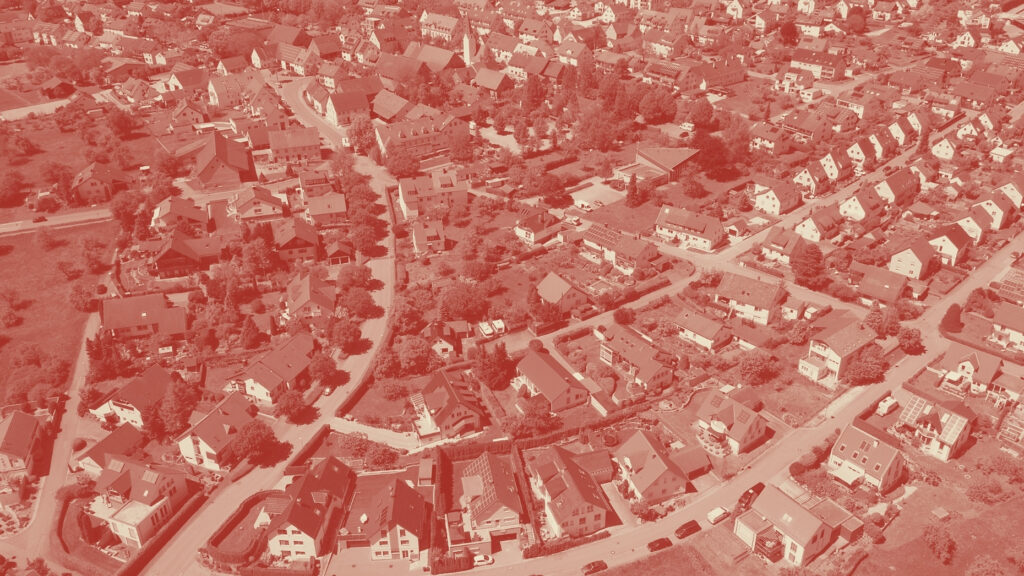 by Johnny Hanna
Share this article
You successfully shared the article.
Close

The great uncoupling of commissions is coming. Whether it’s government intervention or voluntary innovation, as the DOJ versus NAR battle shows, change will happen in the industry. Consumers are asking for it. Agents and brokers who choose innovation over resistance and do right by clients will be the ones who thrive.

The U.S. Department of Justice’s (DOJ) shocking withdrawal from the proposed settlement from the National Association of Realtors (NAR) signals the possibility of a larger sea change in the industry.

Understandably, brokers and agents are concerned that a deeper investigation into the NAR and MLS rules and policies might shift the way the industry has done business for decades. Change is unnerving, and uncertainty creates fear.

The DOJ made its position clear and took a harder line when it stated in its withdrawal:

“Real estate is central to the American economy and consumers pay billions of dollars in real estate commissions every year. We cannot be bound by a settlement that prevents our ability to protect competition in a market that profoundly affects Americans’ financial well-being.”

Unfortunately, the NAR’s response to the DOJ’s decision to back out of the agreement is to put all the proposed changes “on hold.” We would ask, if those changes are in fact better for consumers, then why put it on hold? Why stop?

The NAR responded to the DOJ with this statement:

“NAR is committed to act in the best interest of buyers and sellers across the country and will continue to update our policies and rules to protect consumers and promote transparency and efficiency in the real estate marketplace.”

Then why not voluntarily move forward with the initial changes to the NAR Code of Ethics and MLS policies that promote transparency, competition and consumer choice?

It’s not just the DOJ that is demanding change. People are becoming increasingly aware of the shortcomings of the current system, and they’re speaking out.

According to a recent Harris Poll, two out of every three Americans who bought or sold a home in the last five years said the system is unfair. Sixty-five percent say traditional agent commissions are undeserved given technology advances, and 60 percent said they’re missing out on massive equity appreciation because of commissions.

Some of the NAR’s proposed changes created more clarity around how much buyer’s agents are paid and would address some of the negative sentiment from consumers.

Agents have been trained to tell the public it is “free” to hire a buyer’s agent. This inaccuracy, and the current system, have propped up commission rates at twice the rate of other countries.

In fact, $85 billion were paid in real estate commissions last year alone. If commission rates normalized at half what they are today, $42.5 billion would be put back into the pockets of homebuyers in America.

1. Earn the trust of consumers through radical transparency

Be honest and forthright about how much you get paid as a buyer’s agent. Publish the buyer’s agent commissions on your websites. Share the value you are providing for the commission you collect.

There should be no surprises in settlement statements and no closing gift can repair that feeling some buyers have when they realize their agent made tens of thousands of dollars without their knowledge.

2. Create more value for consumers for the fees they pay

The process of buying a home can be frustrating, complex and confusing — especially in this hyper-competitive market. Find ways to add more value for the commission you earn. Open minds as well as opening doors.

Brokers and agents who are taking full buyer’s agent commissions should consider investments in buyer education, new homebuyer grants, technology and other services that create more seamless experiences for consumers.

3. Advocate for uncoupling of buyer and seller commissions

Uncoupling listing agent and buyer’s agent commissions may be unpopular with insiders but could promote the most competition and trust with consumers. Requiring both buyers and sellers to hire and pay their own agents directly would bring real estate to parity with other industries.

The buyer would know exactly how much they are paying for agent representation, and the seller wouldn’t feel forced to offer a customary 3 percent buyer agent commission to attract agents to show their home. Lower commissions would impact the number of new agents flooding the market, leaving the most experienced, productive and trusted agents in a better position.

Whether it’s government intervention or voluntary innovation, change really is coming. Consumers are asking for it. As a tech-forward regional brokerage, we believe the industry should lead the change rather than fight it.

Agents and brokers who choose innovation over resistance will not only survive but will thrive and earn the trust of consumers. After all, there would still be $42.5 billion of commission at stake. Doing right by consumers can also be doing right by the industry. It’s time for real estate leaders to make history before they become history. It’s our choice.

Johnny Hanna is the CEO of Homie, a Utah-based flat-fee brokerage. Connect with him on Facebook and LinkedIn.