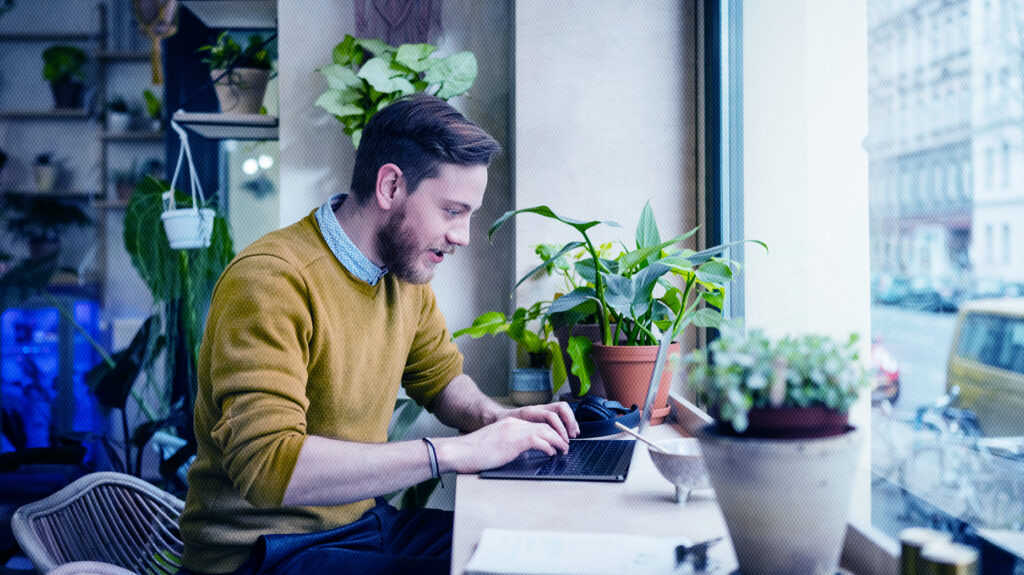 Formally launched in late 2020 out of an Indianapolis tech incubator, Shaker is moving quickly to plant a stake in what is a very competitive segment of the proptech space: transaction management.

The software company has decided to capitalize on the rise of teams, the byproduct of which could result in the company securely wedging itself between enterprise third-party solutions that consider teams an afterthought when designing features and brokerage-developed software that has to make coding decisions (often slowly) to accommodate the needs of massive user groups.

However, the emphasis on teams isn’t a mere market adoption tactic, it’s a verifiable need.

Teams continue to rise in popularity. At its most recent Mega Camp event, Keller Williams revealed that Cody Gibson was elevated to lead its Expansion Group, which will focus heavily on expanding teams’ regional footprints.

Inman also reported that KW “devoted several of its breakout sessions specifically to teams. There were for example sessions on team expansion, team leadership, and building ‘lean’ teams.”

In an email to Inman, Shaker CEO and co-founder Chris Lucas said they remain heavily dedicated to helping teams function better, but another market is emerging.

“We think that is an underserved market within the residential real estate space,” he said. “However, we are definitely starting to see attention coming from independent brokerages. Many, which are essentially small teams, are looking for software that isn’t complex and bloated like most of the software built in the last 5-10 years.”

In its latest update, Shaker has rolled out an in-app integration with the popular digital forms solution DocuSign. It complements its previous Dotloop announcement.

Users can upload documents requiring signatures directly to the Documents menu in Shaker, prepare it for signing by assigning templates (offer to purchase, listing agreement, etc.) identifying fields and sending it off for execution to the recipient’s portal.

The date and time of executed documents will update automatically in-app within the Deal Timeline viewer.

According to Lucas, document management integrations can be a challenge because of a lack of suitable APIs, or application programming interface, a method to connect disparate software products.

Shaker’s user experience places emphasis on deal communications as well, so the seamless in-app functionality stands out here, preventing deal parties from having to be in and out of multiple systems to get business done.

I noted as such in Shaker’s initial review, recognizing that Shaker’s “messaging tools can help keep everyone in check, and when sent, they can also be viewed within any Gmail or other third-party email client.”

And as I also noted in that review, Shaker’s less stilted, client-first approach to managing deals is part of why it stands out. Lucas believes that the market is pushing them in that direction.

“There is a large set of new, young, buyers coming into the market that is looking for great experiences, unfortunately, most of the software built for managing the transaction experience isn’t built to give those clients what they are looking for,” he told Inman. “It is antiquated and cumbersome, leading to low or ‘forced’ adoption because of broker demands.”

The teams and now, smaller brokerages, Lucas’ team is hearing from are looking for ways to separate from the larger brands and stigmas that weigh down parts of the real estate industry, he said.

“Agents who continue to look at technology as a nuisance and as an afterthought are going to see their market share taken over by forward-thinking agents and teams,” he said.

Lucas believes the industry is holding itself back, and associations are some of the most prevalent obstructions to innovation, especially as it relates to digital forms and data.

“If more real estate associations would loosen their grip on aging assets like forms, and MLS data, it could hugely transform the industry,” he said. “They could serve their members better and help them compete with emerging iBuyers by getting out of the way for companies looking to support their members.” 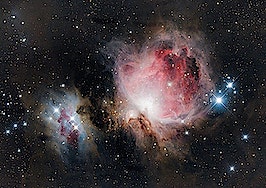 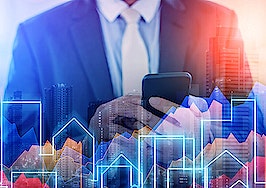 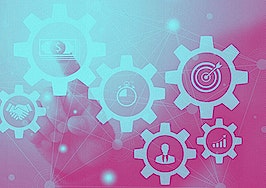 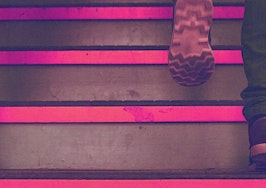