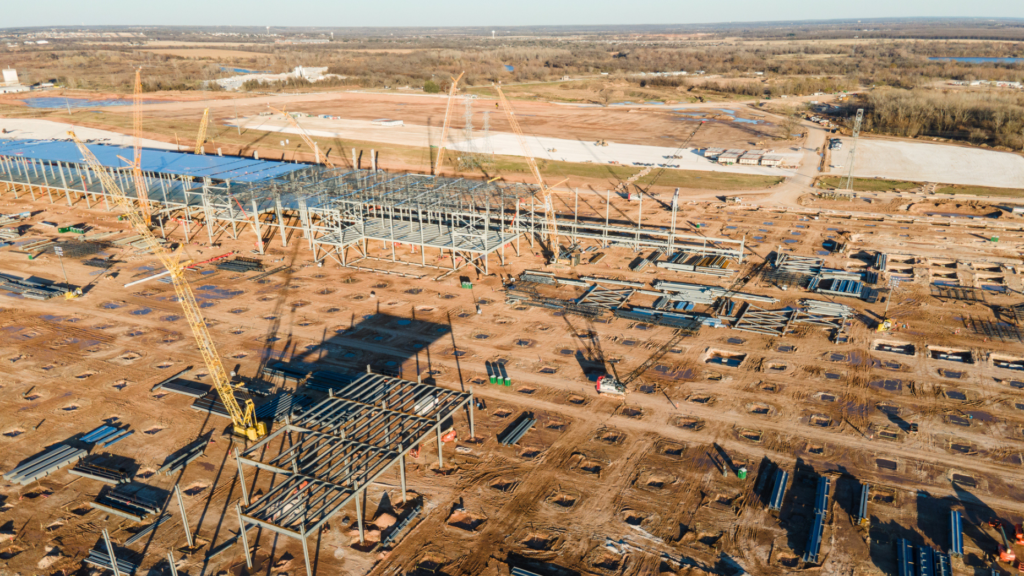 A Tesla manufacturing facility in Austin is seen during an earlier phase of construction. The company recently announced it would move its headquarters from California to the Texas city.

With news of Tesla bringing its headquarters to Austin and a factory nearing its opening, agents are advising sellers nearby to think big.

Tesla’s big move to Austin, Texas, has rankled some locals and homebuyers, who are worried the booming Texas city may be undergoing an irreversible home affordability shift.

It also poses an interesting set of considerations for sellers in the areas surrounding the electric-vehicle company’s manufacturing plant under construction in Austin, according to listing agents who spoke with Inman.

The Texas capital was already a hub of tech job creation, with high-salary employees from out of town relocating to the area and contributing to rising home prices.

Tesla founder and CEO Elon Musk told shareholders last week that the company would move its headquarters from California to the Texas capital, where it had already announced it would build a new factory.

It’s not yet known whether the headquarters would be located near the manufacturing plant, but the factory’s presence appears to already be driving up prices in the surrounding neighborhoods.

At the time the new factory was announced last year, the typical home price in the Austin facility’s ZIP code was $229,461, according to the Zillow Home Value Index, which is based on its Zestimate. As of August, that price had leapt to $347,057.

At least one agent working in the area doesn’t think prices have gone nearly as high as they’re going to. 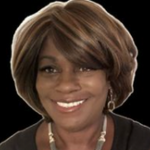 “The area is just going to become prohibitively expensive, especially for people who are living there now,” Demetri Moore said.

Moore, an Austin-based agent who owns her own company, Demi Moore Properties, said she’s advising clients near Tesla not to sell too soon, or for too little.

One plot of land for sale west of the Tesla facility isn’t much to look at — at least not yet. A home that used to sit on the property has been torn down, and the seller is currently asking $425,000 for the undeveloped land.

That was Moore’s idea. Her advice to the seller was to consider how much prices in the area could rise in the future, list it high, and wait patiently for the market to catch up.

“We know that it will,” Moore said. “I always take this football analogy: You don’t throw the ball to where they are, you throw it to where they’re going.”

She doesn’t think it will take long. The Tesla factory is set for completion later this year, with production beginning in 2022. Sellers may soon be in an even more enviable position than they are today, Moore said.

“Once that’s up and running, people are going to need housing — period,” Moore said.

In an established neighborhood just north of the Tesla plant, a home that sold in 2005 for $71 per square foot is now listed for $225 per square foot.

It’s something a seller can do when one of the world’s largest tech-based companies swoops in to bring a major employment hub to the area, said Andre Key, the listing agent for the home. 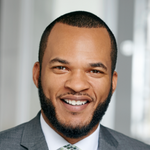 “As an agent, we do look at [the Tesla facility] as a value multiplier,” said Key, who works for Central Metro Realty. “That’s a lot of, not necessarily Austinites, but people coming from out of town — that’s one of the main things that they hear about.”

In the listing for the home, Key highlighted not only the home’s location near Tesla, but also the fact that it’s “an easy sell,” with its location in a quiet neighborhood.

“I just want the buyer that’s going to pay the most, but what I’ve noticed from some of the showing agents is that there have been quite a few investors that are looking to get it and turn it into a rental, or maybe resell it in the future,” Key said.

In a recent report, the news service Reuters reached out to Austin residents, who shared mixed feelings on the Tesla decision to move its headquarters to an unannounced site in Austin.

“I’m really happy for all the jobs this will create, but my family is already unable to buy a house right now, and it will only get worse with Tesla,” South Austin resident Trish Webb told the news agency.

Workers at the Tesla factory are expected to earn an average salary of $47,000, according to the report.

Key said workers at this type of plant are less likely to be able to own their own homes in the Austin area than higher-paid employees in tech and engineering roles.

A company that sells manufactured homes has been buying up land in the area surrounding the factory, Reuters reported.

The price acceleration to come may well resemble what has happened throughout other parts of Austin, where a local home market sat mostly unchanged for years before new employment centers drove faster price growth, Moore said.

Moore, who works with buyers and sellers, said this makes things tough on the area’s existing residents, who can no longer rely on their housing to remain in an affordable range.

“That’s kind of what these companies do,” Moore said. “They come in and buy the properties low, and then they push the values up.” 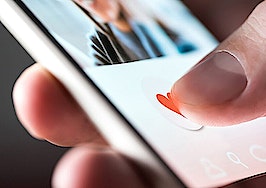 3 steps for branding yourself as the local expert on Instagram