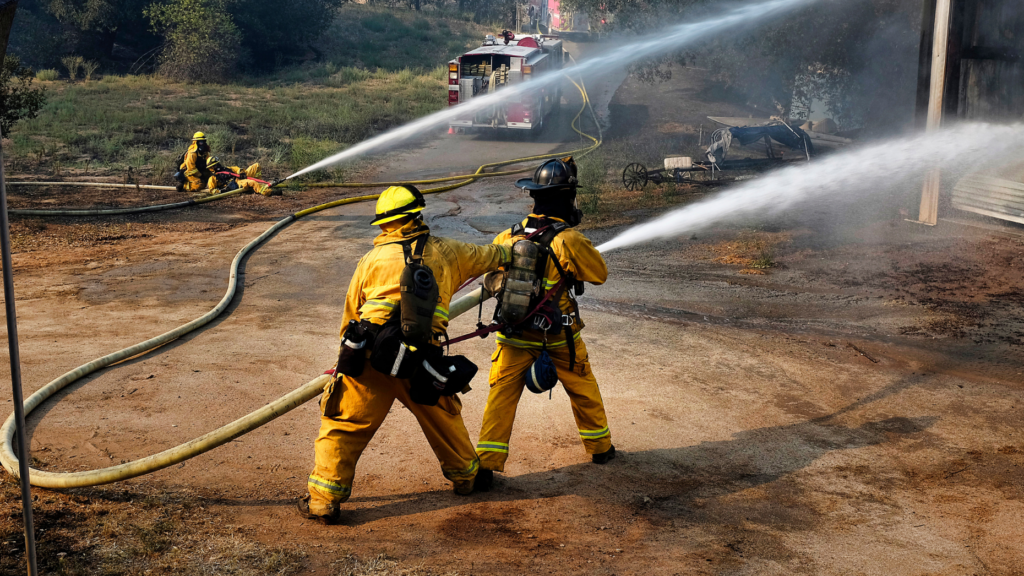 California wildfires are becoming more and more of a concern among homebuyers, and they’re impacting home values.

A new report by Redfin found that in the three years following the state’s five largest wildfires from 2010 to 2020, home prices in the fire zones grew 21 percent compared to 33 percent in the markets right outside of them.

To determine an average growth rate of 21 percent, Redfin looked at home values in each fire zone three years before the major fire and compared them to home values three years after.

“Homeowners are taking a much more active approach to wildfires than ever before. People have started buying pumps for their pools so they can use the water to extinguish a fire,” Christopher Anderson, a Redfin real estate agent in California, was quoted in the report. “Local leaders are also being proactive. In some areas, they’re hiring cherry pickers to trim back flammable trees, and a new law went into effect at the start of the year that requires sellers in high-danger areas to disclose fire risk.”

In June, Redfin found that $628 billion worth of residential real estate in California was at high risk of being burned by wildfires, the most out of every other Western state.

Why are prices in these high-risk areas still going up?

Redfin points to the housing shortage, high construction costs and passing time as reasons for the price growth.

“Like much of the U.S., California is facing an acute housing shortage. That means there are often intense bidding wars for the homes that are for sale—even those in fire-prone areas—which contributes to the rise in prices,” Daryl Fairweather, the chief economist at Redfin, said in the report. “The wildfires themselves are also making housing more expensive. After a town burns, builders come in and construct new homes, which are typically more expensive. And homeowners who stay frequently invest in making their homes more fireproof, which increases property value.”

In addition to limited inventory and construction expenses, as time passes, fear dwindles.

“But the truth of the matter is that once fire season ends, much of the fear fades away. We’ve seen a lot of people leave the area as wildfires have intensified, but they’re always replaced by new people who are willing to take the risk. Buyers do tend to have a preference for homes that have been fortified against fires because that means there’s one less task they have to deal with,” Anderson said in June.

To prevent home damage in high-risk areas, areas with a lower risk need to become more accessible and more desirable.

In the Redfin report, Fairweather explained how local governments can help drive homebuyers to safer lands:

To prevent homes and buildings from burning in high-risk areas, people should stop building there.

Fairweather suggests that local governments implement incentives to get builders to build elsewhere and homeowners to move to safer areas in order to limit the amount of building and rebuilding that takes place in these fire zones.

Get rid of single-family zoning in lower-risk areas

As Fairweather explained in the report, getting rid of single-family zoning in lower-risk areas will allow for the construction of townhomes, duplexes, and multi-family complexes.

This in turn would allow more people to move away from high-risk fire zones.

Continuing to talk about potential destruction and danger in high-risk areas is another way to get people to stay away from them.

For those who already live there, Fairweather suggests providing them with guidance on how to protect themselves and their homes against future wildfires. 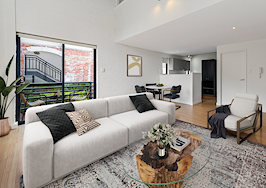 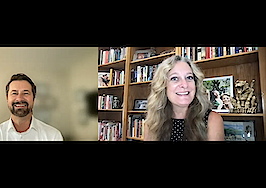 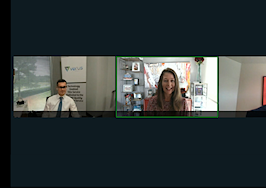