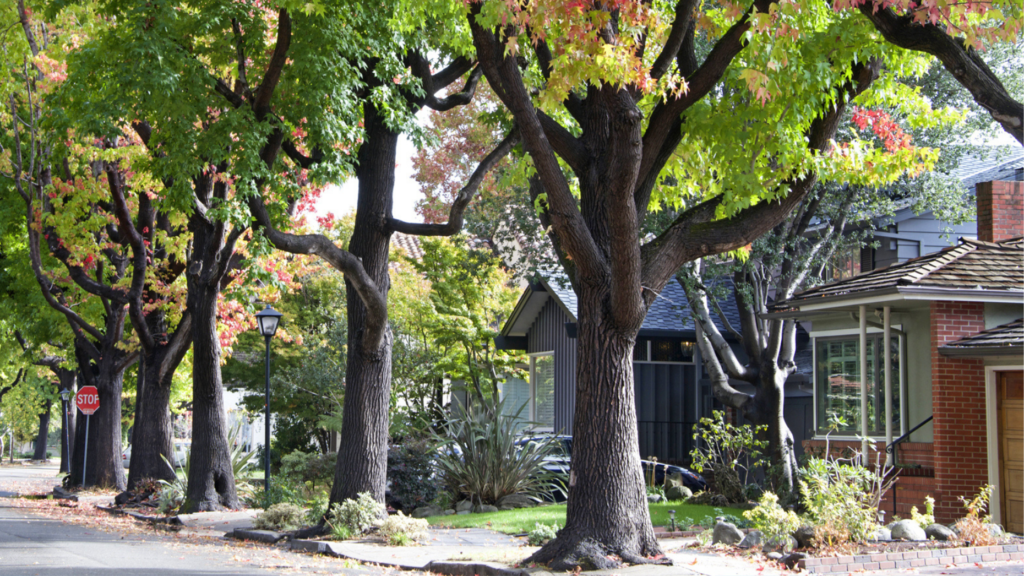 Homesellers have been pushing list prices to new heights, but a report released Thursday by OJO Labs indicates buyers aren’t as eager to shell out for the pricier pads.

The share of homes that sold for more than they were initially listed for dropped in September for the third consecutive month, according to a report released Thursday by OJO Labs.

Approximately 43 percent of homes went for more than their initial list price last month, a decline of 3 percentage points from the previous month, according to the new analysis.

Over the past year, the share of homes that went for above the initial asking price has been at highly elevated levels. Just under 30 percent of homes sold in September 2020 cleared the same bar.

The firm’s report obtained its information from multiple listing services and compared all markets that posted at least 1,000 home sales in September.

The shrinking number of homes that sold above initial list price was part of a broad-based shift across America’s largest cities. A similar decline was registered in 88 percent of metro areas in the analysis.

Not all of this change appears to be driven by a reduction in competition among buyers. These numbers coincide with a surge in asking prices over roughly the same period, according to a separate report from Redfin.

During the four-week period ending Sept. 26, the Seattle-based real estate brokerage reports that the median asking price reached an all-time high of $361,000. This may partly explain why fewer homes have been selling for above-list prices.

Sale-to-list ratios hit all-time highs earlier this year before coming back down as the red-hot market began to ease off the gas.

Some areas of the country bucked the national trend — by a lot.

The Bay Area metros of San Francisco, Oakland and San Jose in September saw 71 percent of home sales go for more than the initial list price, a staggering increase from 56 percent the same time last year. That amounted to an average of more than $90,000 above the asking price.

On the opposite end of the spectrum, a mere 6 percent of homes sold for higher than the initial list price in the Virginia metro area that includes Norfolk.

Miami, a much larger market, saw a mere 23 percent of homes sell for over list price. The average Miami home in September sold for more than $20,000 below asking, according to the report. 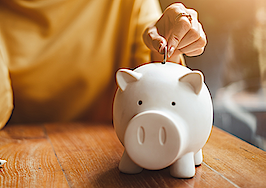 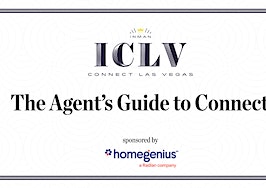