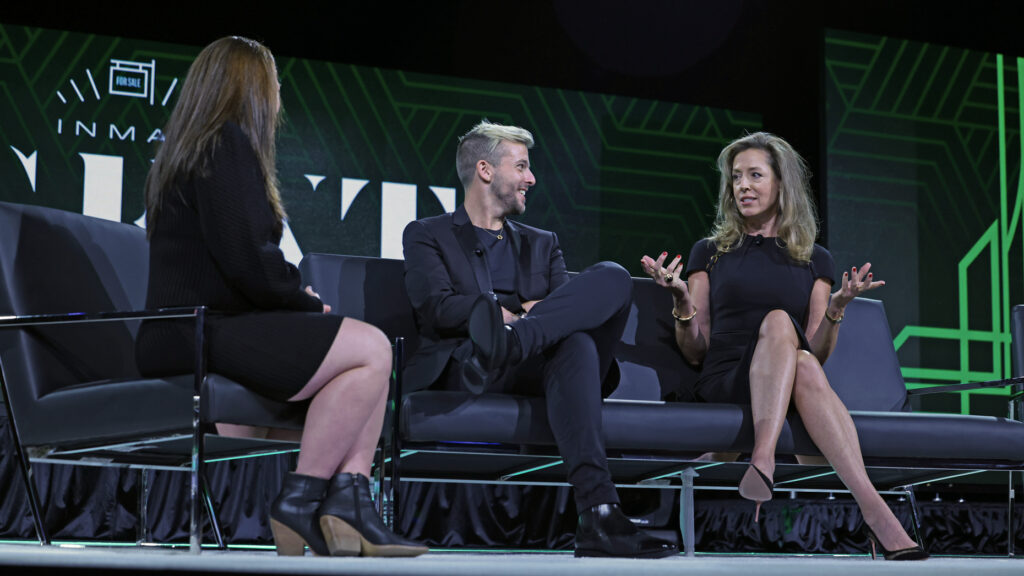 With chronic inventory shortages and rising home prices in markets around the country, having tough conversations with homebuyers is both inevitable and necessary, so don’t delay them, panelists at Inman Connect Las Vegas advised on Tuesday.

With chronic inventory shortages and rising home prices in markets around the country, having tough conversations with homebuyers is both inevitable and a necessity, so don’t delay them, panelists at Inman Connect Las Vegas advised on Tuesday.

“If you’re not having the tough conversation, you’re not getting the deal,” said Dee Dee Guggenheim Howes, luxury agent at Compass in Houston. 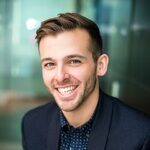 Tyler Whitman, team leader at New York City-based Triplemint shared some advice from a mentor: “Bad news does not get better with time.” Difficult conversations should be had as soon as possible, he said.

“[Otherwise] it bleeds into every other thing that you’re working on, and things that should be beautiful all of a sudden get a little ugly. Get it out of the way and move on.”

In New York, where developers change prices “constantly,” Whitman finds himself having difficult conversations about bidding wars and how much to offer “all the time.”

“That was actually a conversation I was having this morning,” he said. “We offered the asking price and then they raised the asking price by $250,000. And so going back and saying I just convinced you to offer $2.5 [million] and now it’s $2.75 [million]. It always feels like they’re getting played, right? Their immediate reaction, I would say 90 percent of the time, is, ‘This person is playing games and I don’t want to be involved. This isn’t the kind of person I want to do business with.'”

To overcome that feeling, Whitman leads with facts and reminds the buyer that the transaction is going to be the smallest part of their time in the home.

“Don’t get so mad over the details of the transaction that you forget all of the things that are going to come later,” Whitman said.

Guggenheim Howes emphasized setting expectations with buyers regarding pricing, the likelihood of multiple offers and the need to bring their best offer. 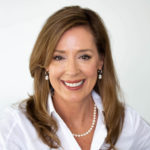 “I need sweat coming down your face so you know that you’re writing the best offer,” she said. “No regrets and let’s move on.”

Whitman agreed. “I always tell buyers, especially on the competitive property, is that we need to put together the offer that if you win you’re still going to be thrilled and if you lose you’re going to think that person is an idiot,” he said, prompting chuckling from attendees.

When a buyer wants to offer less than he thinks they should, he said he tries to respond “with humor and grace.”

“I always validate whatever you’re saying,” he said. “I can tell you what’s going to happen if we go down that route, because I’ve tried to accommodate that before and it just hasn’t worked out.

“People are just looking to work with somebody that they can trust,” he continued, so agents should explain their reasoning early on about why they work in a certain way “instead of just telling them, ‘No, no no.’ There’s too much ego in the industry and not enough explaining of why things are the way they are.”

Guggenheim Howes advised making sure that buyers and sellers know that you’re their partner and have a team behind you working for them.

“Really establish yourself in a power position with your sellers and your buyers, and tough conversations won’t be an issue because they will know that you’re in charge and you’re gonna take care of it tonight,” she said.

“You’re their partner. So listen, communicate. Make sure they know that they’re heard, that you’re listening and that you’re effective.” 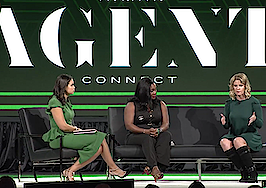 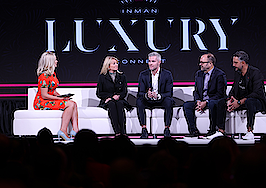