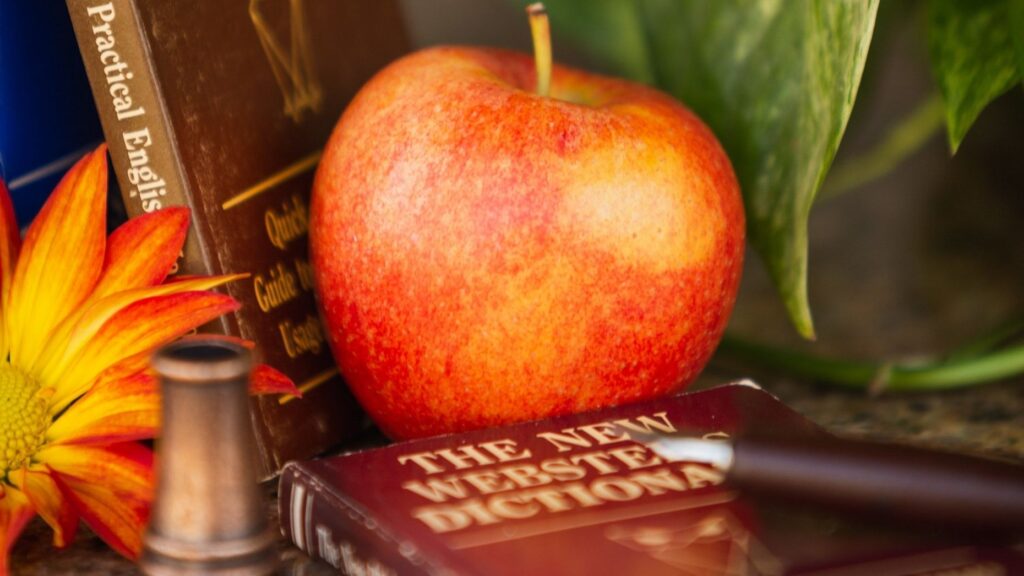 Luxury co-homeownership company Pacaso has teamed up with the Real Estate Standards Organization (RESO) to establish “co-ownership” as a property type, the company announced on Thursday.

Under the new RESO standard, the term “co-ownership” will be defined as a property subtype in the organization’s 2022 Data Dictionary of industry standards.

According to a previous Inman report, RESO creates standards that “are either updates to long-established standards such as the RESO Data Dictionary and the RESO Web API, which offer a uniform way to exchange data between systems — such as from an MLS to a broker’s website — smoothly and accurately, or newer standards such as for universal property IDs and blockchain.”

Notably, a press release from Pacaso states that RESO’s new designation confirms that “co-ownership” is an entirely separate category from “timeshare,” a designation that Pacaso has been fighting from being penned into for some time.

Critics of the company’s business model have said that what Pacaso offers its clients is essentially a timeshare in all but name, giving co-owners free rein to act as transients in a neighborhood and disrupt a community’s fabric. Pacaso, meanwhile, has continued to argue that its customers actually own a fractional piece of a real estate asset, not just purchased time at a property. 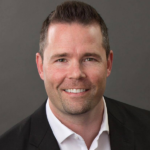 “RESO’s Data Dictionary and Web API are the preeminent real estate industry standards for data structure and transport,” the press statement reads. The organization’s guidelines help establish standard definitions and “provide a framework for the MLS,” it adds.

“As new models for buying, owning and selling real estate are created, RESO’s members strive to continue developing standards that support a broad range of professional and consumer needs,” RESO CEO Sam DeBord said in a statement. “Adding clarity to different property ownership types will allow more innovation and competition in the marketplace. Standards ensure that this data flows smoothly and efficiently between technology systems and out to consumers.” 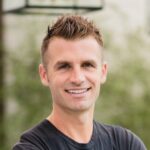 Pacaso partners with real estate agents and brokers across the 25 U.S. markets in which it operates, offering a 3 percent referral commission, as well as 500 Restricted Stock Units (RSUs) of Pacaso stock to agents representing individuals who purchase a share in a Pacaso home.

“Co-ownership is not new. It’s been around forever,” Pacaso CEO and co-founder Austin Allison said in a statement. “It’s quite common for a group of friends or family members to own a home together; that’s co-ownership. This move to certify co-ownership as its own category on the MLS validates our mission and provides additional clarity and transparency for agents across the country. This is great news for families who currently co-own or aspire to co-own real estate.”

Pacaso recently announced it is now accepting cryptocurrency as a payment method for luxury home shares. 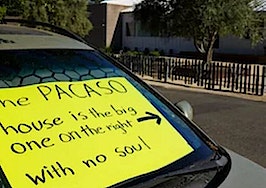 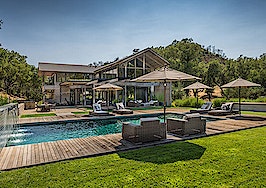