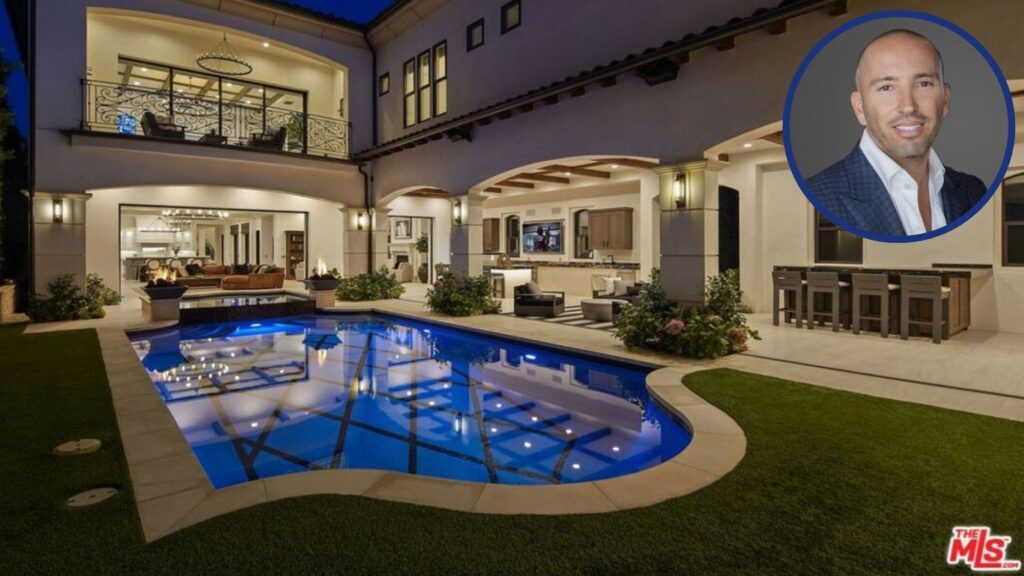 Jason Oppenheim, founder of The Oppenheim Group and star of the Netflix series “Selling Sunset,” has a lot going on these days.

In October, the top L.A. broker purchased a roughly 13,000-square-foot mansion in Newport Beach for $7 million. On Monday, he announced a new spinoff of his popular Netflix series that mixes real estate with reality TV drama, which will now shift its focus to Orange County, Variety first reported.

“Selling the OC” filming has already begun, and the new show is scheduled to drop on Netflix sometime in 2022, according to Variety.

The show will follow Oppenheim’s endeavors to expand the company, now with a new office in Newport Beach, and will also feature a number of the brokerage’s agents, including Alexandra Hall, Austin Victoria and Brandi Marshall.

Variety was able to confirm that Heather Rae El Moussa (ex-wife of Tarek El Moussa) will not participate in the new show, but could not confirm whether Chrishell Stause, another member of the brokerage whom Oppenheim has been dating since late spring 2021, will make any appearance on the show.

Oppenheim’s new pad in Newport Beach comes at just the right time then, as the broker ramps up work on the show in the area. 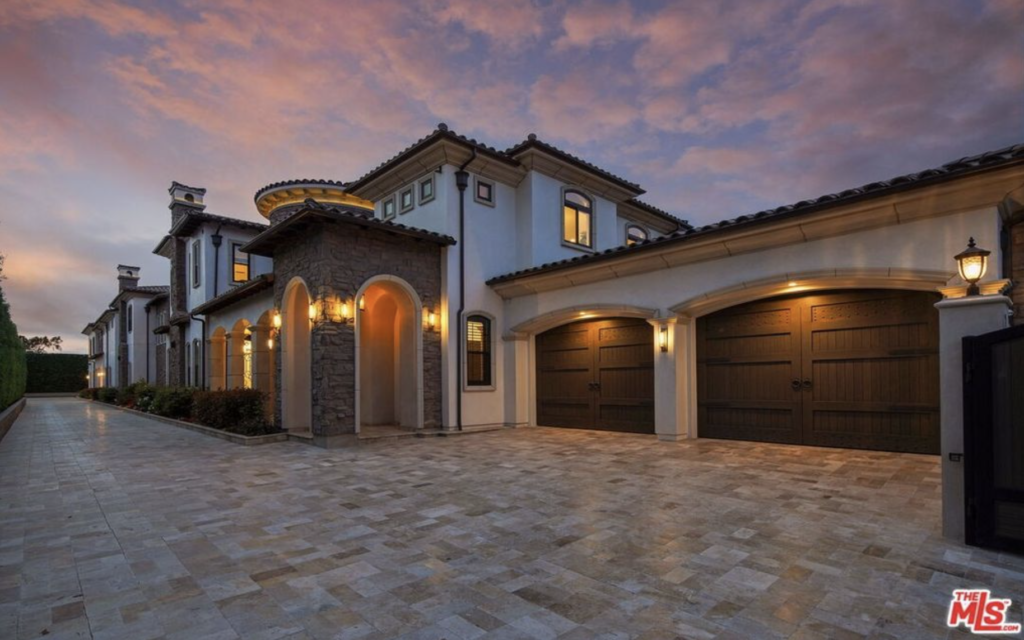 The nearly 13,000-square-foot mansion is in the Mediterranean style. | realtor.com 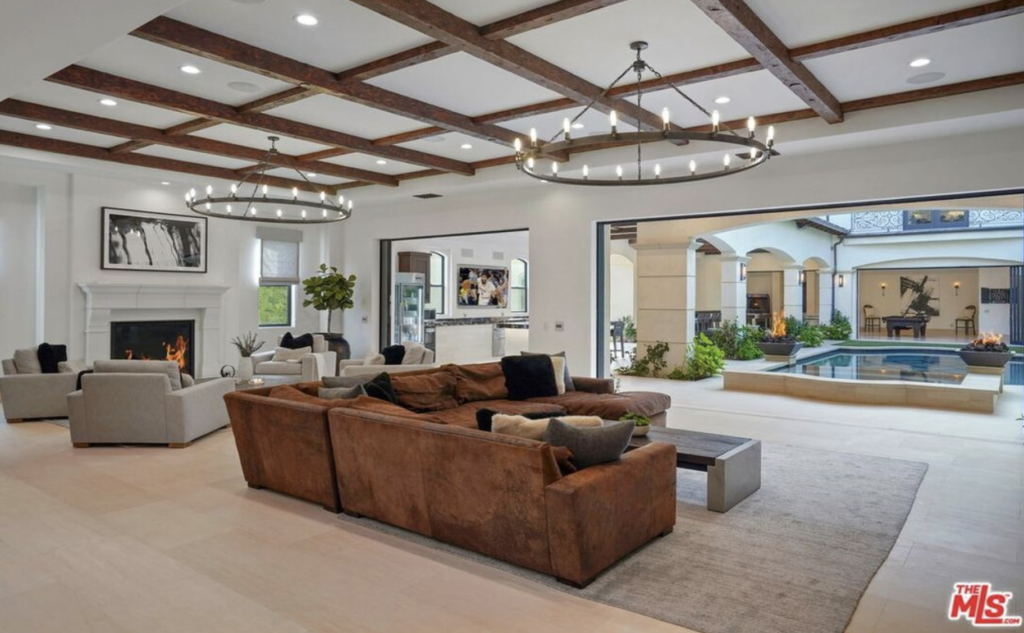 The home's floors and baseboards are made of limestone. | realtor.com 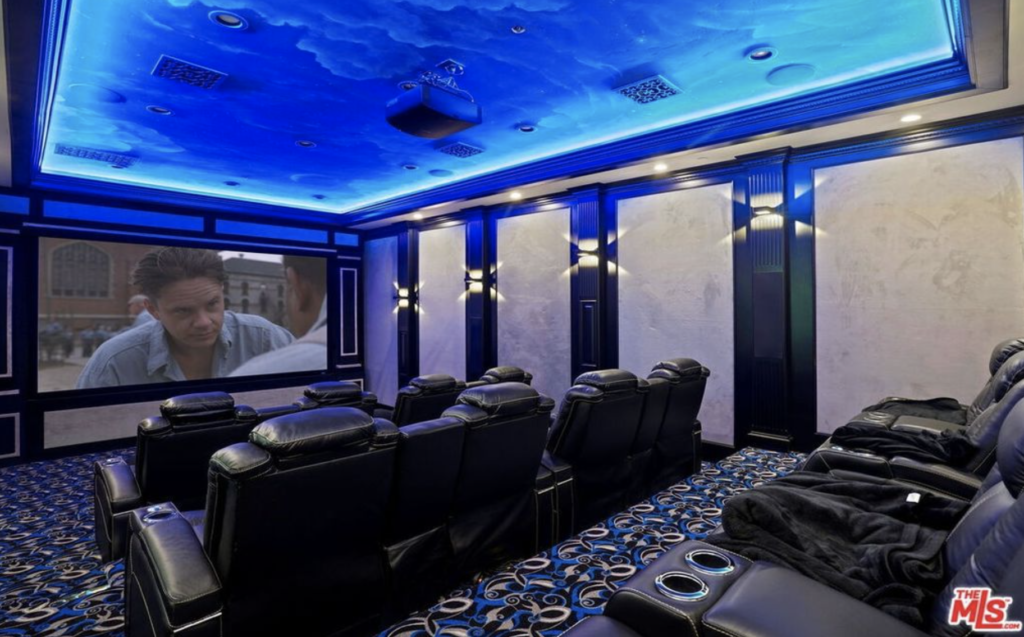 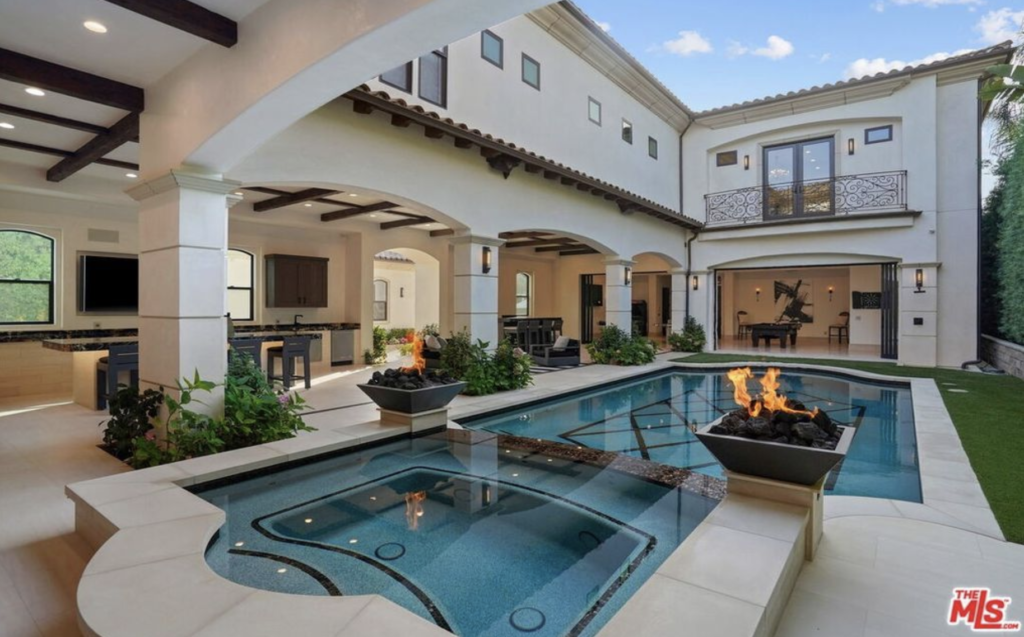 A spacious outdoor kitchen is positioned alongside the pool area. | realtor.com 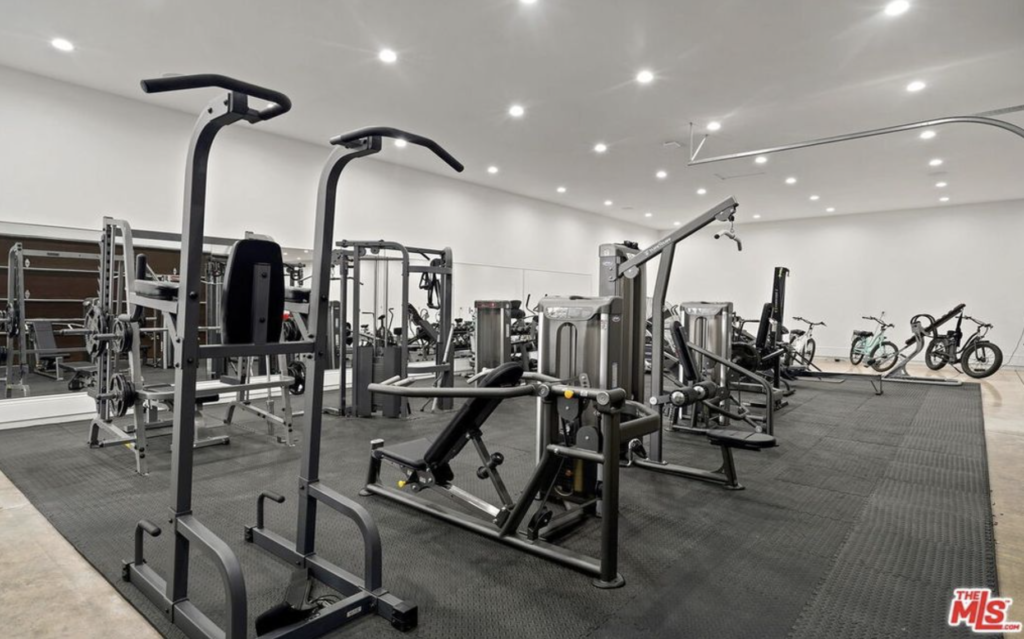 Another notable feature is the sizable home gym. | realtor.com 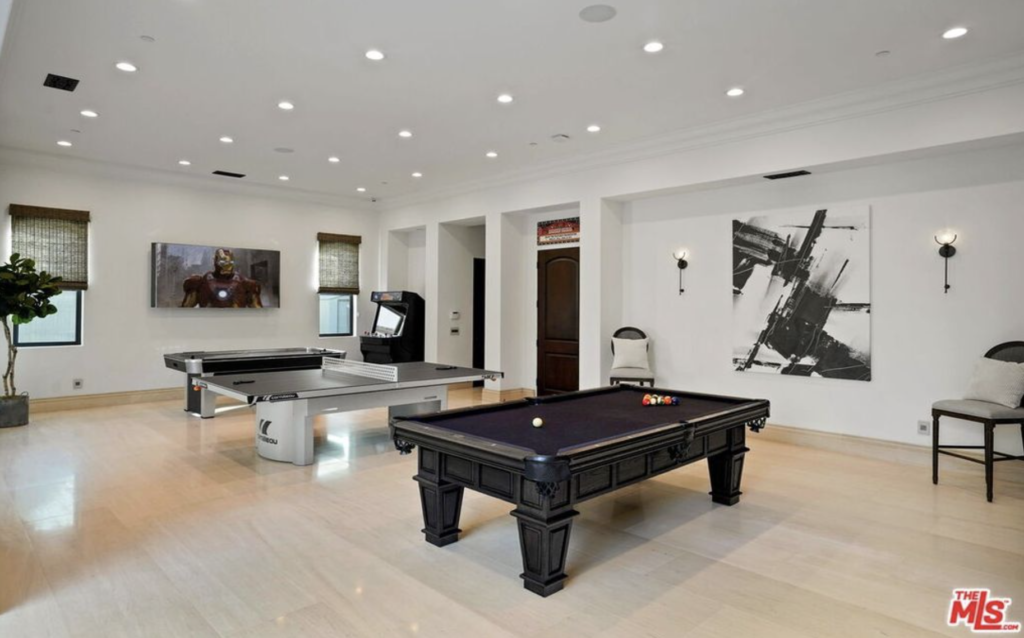 The Mediterranean-style mansion, which has six bedrooms, eight bathrooms and two garages, was built in 2017 and is the third-largest home to sell in Newport Beach in 2021, Oppenheim told the Los Angeles Times.

Oppenheim represented both sides of the deal, and Alexandra Rose of The Oppenheim Group co-listed the property.

“Selling Sunset” Season 4 will premiere on Netflix on Nov. 24. 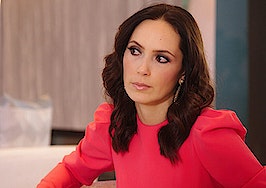 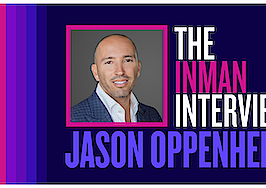 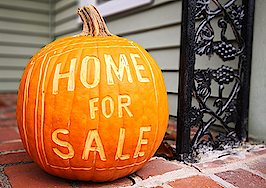 5 top agents share how they're preparing for fall success 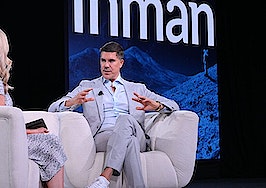 SERHANT. snags 4 new agents, including 3 from Compass
Back to top
Only 3 days left to register for Inman Connect Las Vegas before prices go up! Don't miss the premier event for real estate pros.Register Now ×
Limited Time Offer: Get 1 year of Inman Select for $199SUBSCRIBE×
Inmanpot
Log in
If you created your account with Google or Facebook
Don't have an account?
Create an Account
Forgot your password?
No Problem