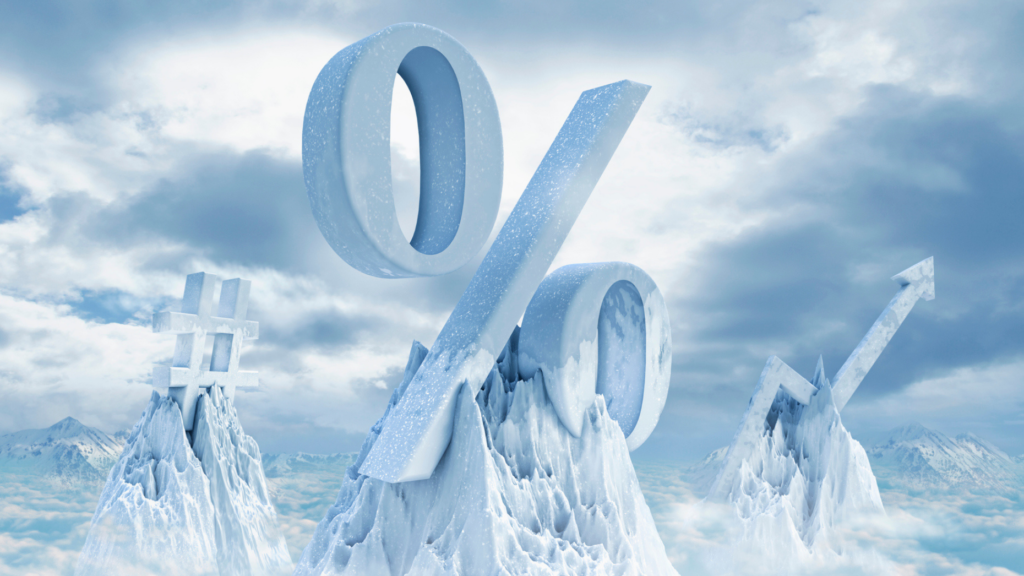 Worries about inflation and weak demand for government bonds are driving up mortgage rates this week — suggesting the slight dip in rates last week may have been the calm before the storm as the Federal Reserve starts withdrawing its support for mortgage markets.

The “all items” Consumer Price Index rose 6.2 percent for the year ending in October, the biggest 12-month jump in inflation since 1990, the Bureau of Labor Statistics reported Wednesday. Weak demand for $25 billion in 30-year Treasurys auctioned Wednesday resulted in a high yield of 1.94 percent, well above expectations.

Mortgage rates had eased since the Federal Reserve’s Nov. 3 announcement of its timetable for withdrawing support from mortgage rates by tapering the $120 billion in monthly bond purchases it’s been making during the pandemic. Weekly surveys by Fannie Mae and the Mortgage Bankers Association tracking the downward movement in rates were already out of date when they were released Wednesday.

In the long term, however, economists expect that mortgage rates are headed up — although there’s some disagreement about how quickly they’ll rise. 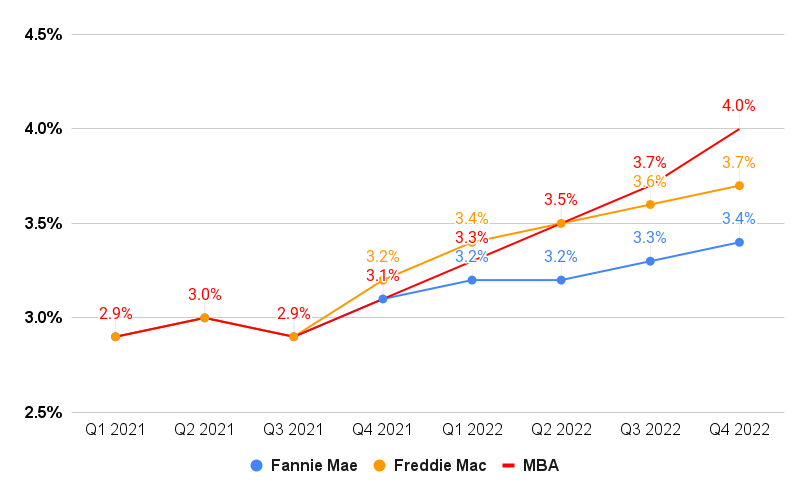 Forecasters at the Mortgage Bankers Association think that by the end of next year, rates on 30-year fixed-rate mortgages will average 4 percent. Fannie Mae economists envision a more gradual rise, with rates averaging 3.4 percent during the fourth quarter of 2022.

Economists at Freddie Mac and the National Association of Realtors are predicting mortgage rates will average 3.7 percent during the fourth quarter of 2022.

While the Federal Reserve has direct control over the short-term federal funds rate, rates on long-term investments like Treasurys and mortgage-backed securities are largely determined by investor demand. When investor demand falls because of fears of inflation, bond prices drop, and their yields rise.

Having reduced the short-term federal funds rate to zero percent at the outset of the pandemic, some Fed policymakers are anxious to begin raising it again to keep inflation from getting out of hand.

But first, Federal Reserve Chairman Jerome Powell has made it clear that he wants to finish tapering the support it’s provided to mortgage rates during the pandemic, reducing its $120 billion in monthly purchases of mortgages and government debt over eight months.

Under the schedule announced last week, the Fed will start reducing its purchases of Treasurys by $10 billion a month, and cut agency mortgage backed securities (MBS) purchases by $5 billion a month, ending the “quantitative easing” provided during the pandemic by June. 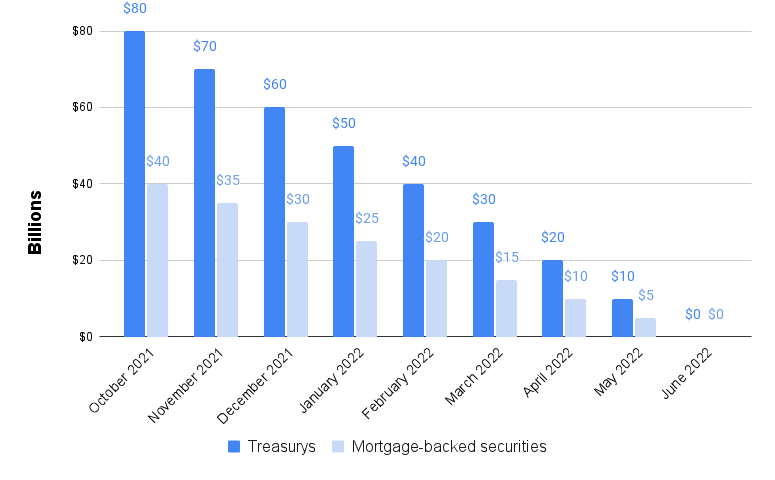 Once the Fed’s done tapering, it’s then expected to start raising short-term rates. The CME FedWatch Tool, which monitors futures contracts to calculate the probability of Fed rate hikes, shows markets pricing in expectations for three 0.25 percentage point increases in the federal funds rate next year, with a 69 percent chance at least one increase will be approved by July 2022.

Futures contracts imply a 54 percent chance that the Fed will implement three rate increases by December 2022, bringing the Federal funds rate to between 75 and 100 basis points. Markets have priced in an 84 percent probability of at least two increases by the end of 2022. 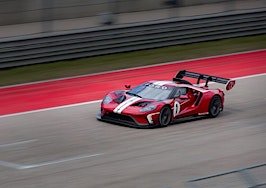