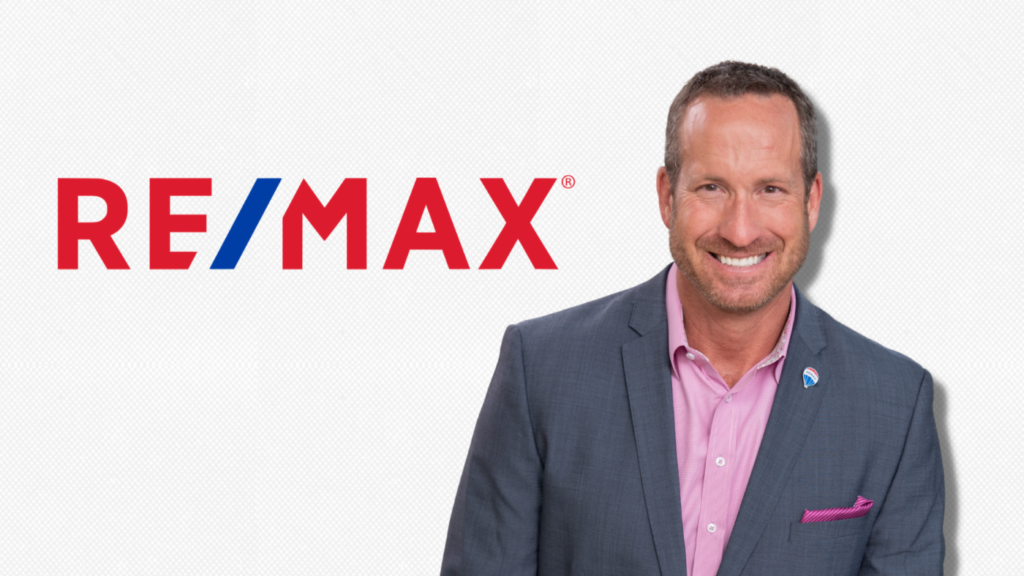 RE/MAX CEO Adam Contos stressed during a third-quarter earnings call Tuesday that the company’s recent investments are beginning to pay off and that it’s on firm footing for 2022. 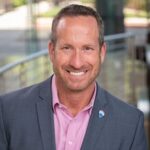 “Our strong performance was driven by better than anticipated results from RE/MAX Integra,” CEO Adam Contos said during the earnings call. “We believe the third quarter was a strong affirmation of our strategy.”

Contos added that the company’s efforts to increase diversity and continue to expand its growth efforts was paying off, shown through its preliminary third-quarter revenue of $91 million, a third-quarter company record. The company also hit a record in adjusted EBITDA of $35 million.

Overall, Contos noted that much of the year-over-year increase in revenue was driven by the company’s RE/MAX Integra acquisition — “this is a large, complicated and important investment,” he said — and that the company’s core business generated nearly 7 percent revenue growth during the quarter (excluding Marketing Funds, the RE/MAX arm that holds advertising funds collected from RE/MAX affiliates).

Contos added that the company would be prioritizing transitioning the customer-facing portions of Integra, while making sure agents continue to receive support. “For the remainder of year, we will focus on the smooth transition and growth trajectory of the investment,” he said.

Contos said that in many markets, home prices are getting pinched by demand and record low inventory, but that an October dip in sales could be “a step toward a more balanced housing market… and more seasonal norms.”

Even while sellers remain in a very strong position, Contos said that price stabilization and more relatively low interest rates should allow buyers to have an easier time later this year. 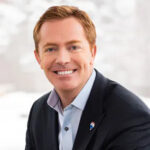 RE/MAX President Nick Bailey said that total agent count increased 4.6 percent year over year to 140,936 agents. Meanwhile, agents outside the U.S. and Canada increased year over year by 8.5 percent to a new record of 4,313, “highlighting the resiliency and attractiveness of our brand,” Bailey said.

“Productive agents stay with our network because they value its many benefits and advantages.”

In Canada, where RE/MAX is a market leader, agent count was up 10 percent year over year to 2,151 agents. U.S. agent count actually declined by 0.5 percent, however, and the company lost 297 agents.

Across its mortgage arm, open office count was up more than 30 percent year over year for Motto Mortgage. RE/MAX Holdings sold Motto franchises at a near-record rate, with more than 175 franchises now open in almost 40 states. The company continues to develop Wemlo, the mortgage processing startup it acquired in September 2020, executives added.

RE/MAX expects its mortgage business to generate a profit in 2022 and thereafter. 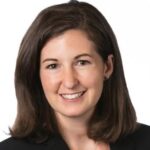 Contos concluded the call on a positive note.

“We had a record third quarter in many respects,” he said. “We’re seeing many of our investments really begin to pay off.”

“We’re looking forward to finishing 2021 with strength and having set a firm foundation for 2022.”